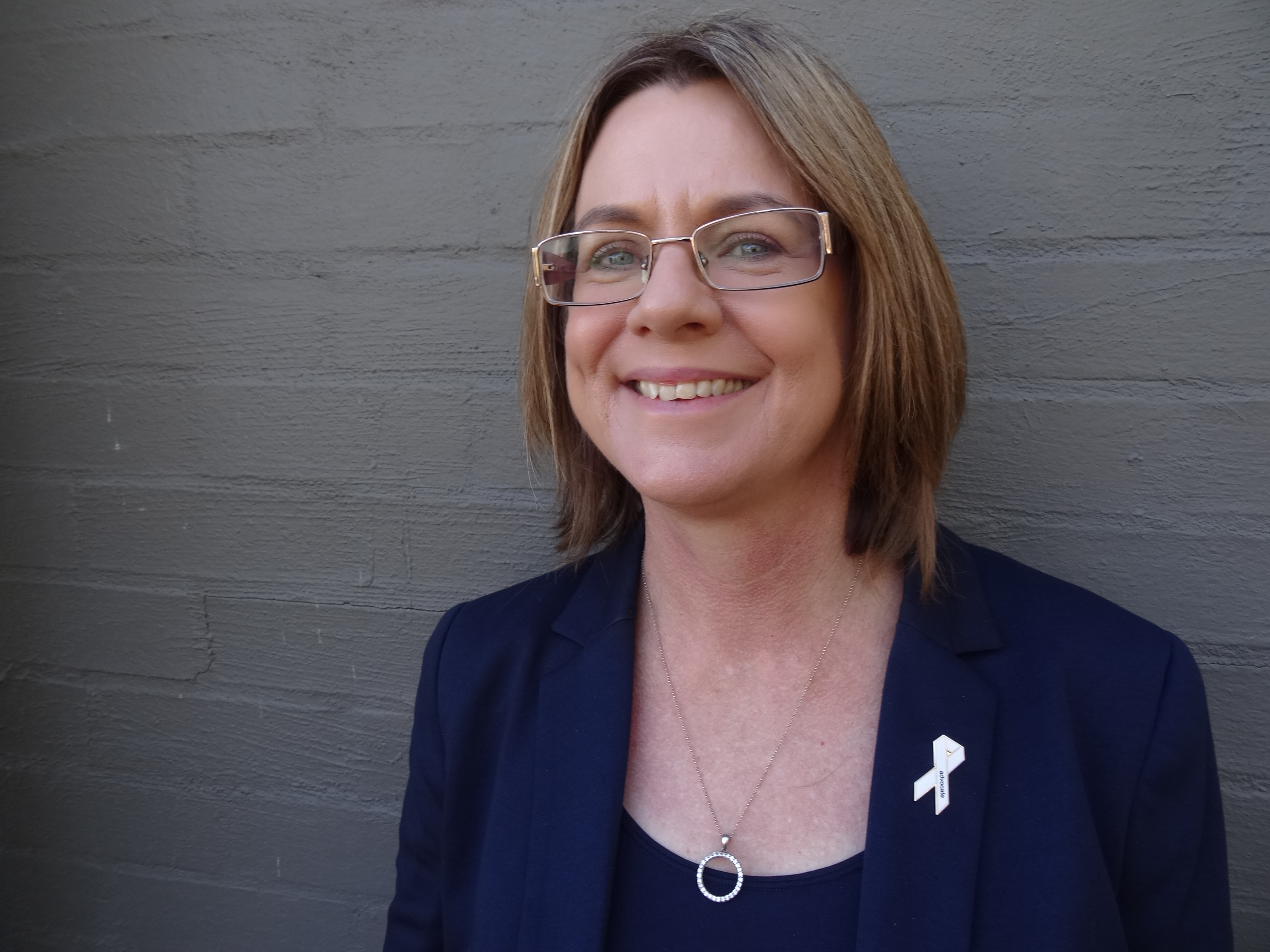 It is one of the reasons Ms Roberts has agreed to return to the judging panel for the second year in a row.

Charles Sturt is a diamond partner of the event, which recognises emerging female leaders across a range of fields.

“It aligns very closely to all the gender equality strategies we have,” Ms Roberts said.

“It would be less meaningful if this wasn’t as important to us as a university.”

Ms Roberts worked at a regional university in Queensland for about 23 years before commencing her current role at Charles Sturt 18 months ago.

Although experienced in a leadership role, Ms Roberts said being on the judging panel gave her the opportunity to be inspired by other women.

“I always feel that I’m learning,” she said.

“Sometimes we don’t feel we are able to promote ourselves in a way that perhaps men are good at doing,” she said.

“But for a community to be successful, we need a diversity of views at leadership tables.

“Not just gender but diversity broadly is important for the future of the University.”

Nominations are open until Wednesday 24 July and the award ceremony will be held in Sydney on Friday 13 September.