An innovative maths program co-developed by a leading CSU education academic has been implemented in 76 selected preschools in Victoria, with more to follow. 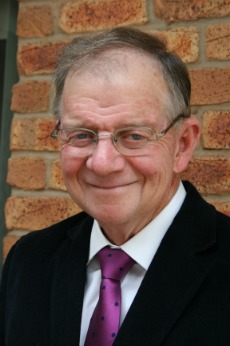 An innovative maths program co-developed by a leading Charles Sturt University (CSU) education academic has been implemented in 76 selected preschools in Victoria, with more to follow.

"The Let's Count program is a response to a particular need," Professor Perry said.

"Through this play and investigation, the aim is for the children and adults to develop positive dispositions to learning as well as mathematical knowledge and skills," he said. "Let's Count relies on parents and other family members providing the opportunities for children to engage with the mathematics present in their everyday lives, talk about it, document it, and extend it in ways that are relevant." 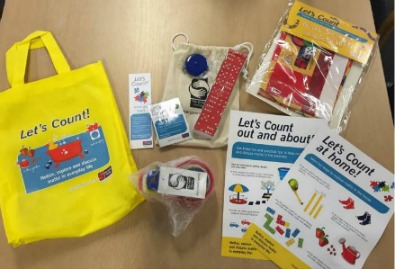 Let's Count assists early childhood educators to work with families in order to achieve these aims.

Longitudinal evaluations of Let's Count by Professor Perry and Professor Gervasoni from Monash University have shown growth in children's mathematical knowledge and dispositions, and increased competence and confidence in mathematical engagement among early childhood educators and family members.