Whistleblower laws recently passed by parliament brought the federal government back to the forefront of public integrity standards, according to the CSU academic whose research informed the legislation. 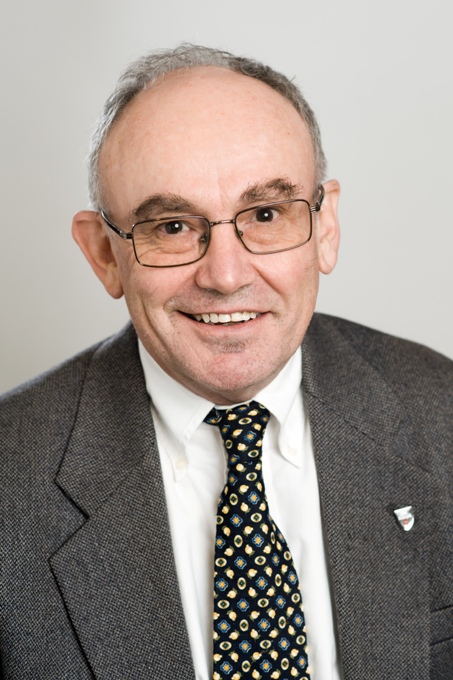 Whistleblower laws recently passed by parliament brought the federal government back to the forefront of public integrity standards, according to the Charles Sturt University (CSU) academic whose research informed the legislation.
Mr Peter Roberts, Senior Lecturer in the Australian Graduate School of Policing Studies and Security at CSU, said the passage of the laws were an important part of Australia’s international obligations to deal with corruption in both the public and private sectors.
“For the first time in 25 years, an effective whistleblowing system will help bring the federal government back to the forefront of public integrity standards – where it has clearly been lagging behind,” Mr Roberts said.
The legislation, contained in the Public Interest Disclosure Act 2013, was closely informed by a major research project into public sector whistleblowing. Mr Roberts was one of the key researchers in that project, conducted between 2005 and 2009, and the principal author of the final report. “That research indicated that reporting by employees is the single most important way that wrongdoing within public administration is brought to light,” he said.
“But that fewer than 2 per cent of public sector whistleblowers were receiving formal support and protection.”
Mr Roberts said the act was the first national law in the world to formally embed reprisal risk assessment and prevention obligations in the government’s internal integrity systems.
“The Act follows international best practice by giving whistleblowers access to the Fair Work Act regime to get remedies if mistreated by their employer, which is the first time whistleblower protection has been embedded in Australian workplace law,” he said.
“It also introduces a new legal costs regime in favour of whistleblowers who cannot access sufficient remedies through the Fair Work regime, to help overcome the failure of previous compensation schemes at state level.”
Mr Roberts said although the new laws were still limited in respect to protection for public officials reporting wrongdoing by politicians, and in their exclusion of intelligence agencies from much of the act.
“Otherwise, however, if federal public servants, contractors, and employees of contractors report wrongdoing within the Commonwealth public sector, they will now receive a historic level of protection,” he said.