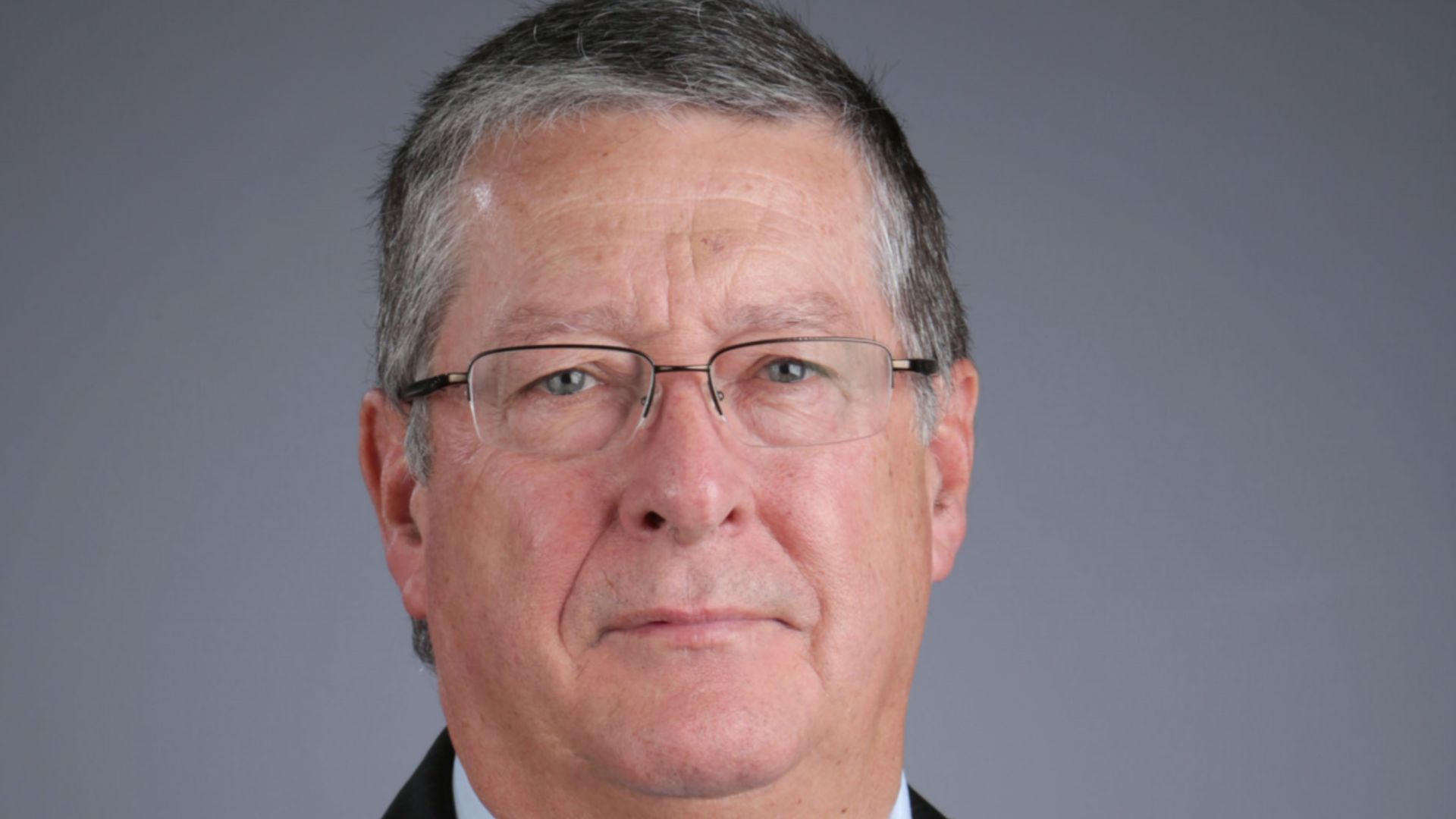 Mr Ian Stewart is a career police officer with over 45 years of service, having held numerous senior positions within the Queensland Police Service, including serving as the 19th Commissioner of the QPS from November 2012 until July 2019.

More than 45 years of service as a police officer, including almost seven in the role of Commissioner of the Queensland Police Service (QPS), will be acknowledged when Charles Sturt University (Charles Sturt) confers an Honorary Doctor of the University (honoris causa) on Mr Ian Stewart (pictured).

The University Council will recognise Mr Stewart’s exceptional achievement and service to the University and the state of Queensland by conferring the honour upon him at a graduation ceremony at Brisbane on Friday 20 December.

In the citation supporting Mr Stewart’s nomination for the honour, it was noted that he had worked tirelessly and successfully to transform the QPS during his time as Commissioner.

“The reforms introduced by Mr Stewart empowered the Queensland Police Service to redefine its service delivery model, and better meet the needs of the community through a heightened emphasis on frontline policing and engagement with the public.

“He remains committed to fairness for all and has a strong relationship with all religious, ethnic and community service organisations.”

“The length and quality of Mr Stewart’s service to law enforcement in Queensland, especially in his time as Commissioner, is outstanding,” Professor Vann said.

“His leadership of the Queensland Police Service for most of the past decade has led to a series of innovative and impactful changes that have benefitted the entire state.

“It is with no small amount of pride that I congratulate Mr Stewart on this well-deserved honour.”

Mr Stewart is a career police officer with over 45 years of service, having held numerous senior positions within the QPS, including serving as the 19th Commissioner of the QPS from November 2012 until July 2019.

Among a host of other initiatives, Mr Stewart was instrumental in leading the QPS through a renewal program and the Police and Community Safety Review, the service’s most significant periods of reform since the late 1980s.

The changes introduced by Mr Stewart empowered the QPS to redefine its service delivery model, and better meet the needs of the community through a heightened emphasis on frontline policing and engagement with the public.

Mr Stewart has committed to obtaining higher education qualifications, and holds a Master of Public Policy and Administration from Charles Sturt and a Bachelor of Business Studies from the University of Southern Queensland.

Mr Stewart said he is very humbled to be recognised by the University, and paid tribute to his family and QPS colleagues for their support over the course of his career.

“Much of what has been achieved is as a result of the great relationship QPS has with Charles Sturt University, and I remain a proud alumnus of the University,” he said.

“I am particularly grateful to my police colleagues and to my family for their support in allowing me to study and support the work of the University. I believe a commitment to lifelong learning is a pre-requisite for future success.

“In particular, I would acknowledge my colleague Mr Graham Sunderland, senior lecturer in Charles Sturt’s Australian Graduate School of Policing and Security, for his vision and determination to make a difference.”

When Mr Stewart retired from his policing career in July 2019 he was appointed by the Queensland Government to the position of State Recovery Coordinator to oversee recovery efforts for the southern Queensland bushfires.

He is married to Carol, and they have three adult children.

The Honorary Doctorate will be conferred at the Charles Sturt graduation ceremony at 2pm on Friday 20 December at the Brisbane Convention and Exhibition Centre.