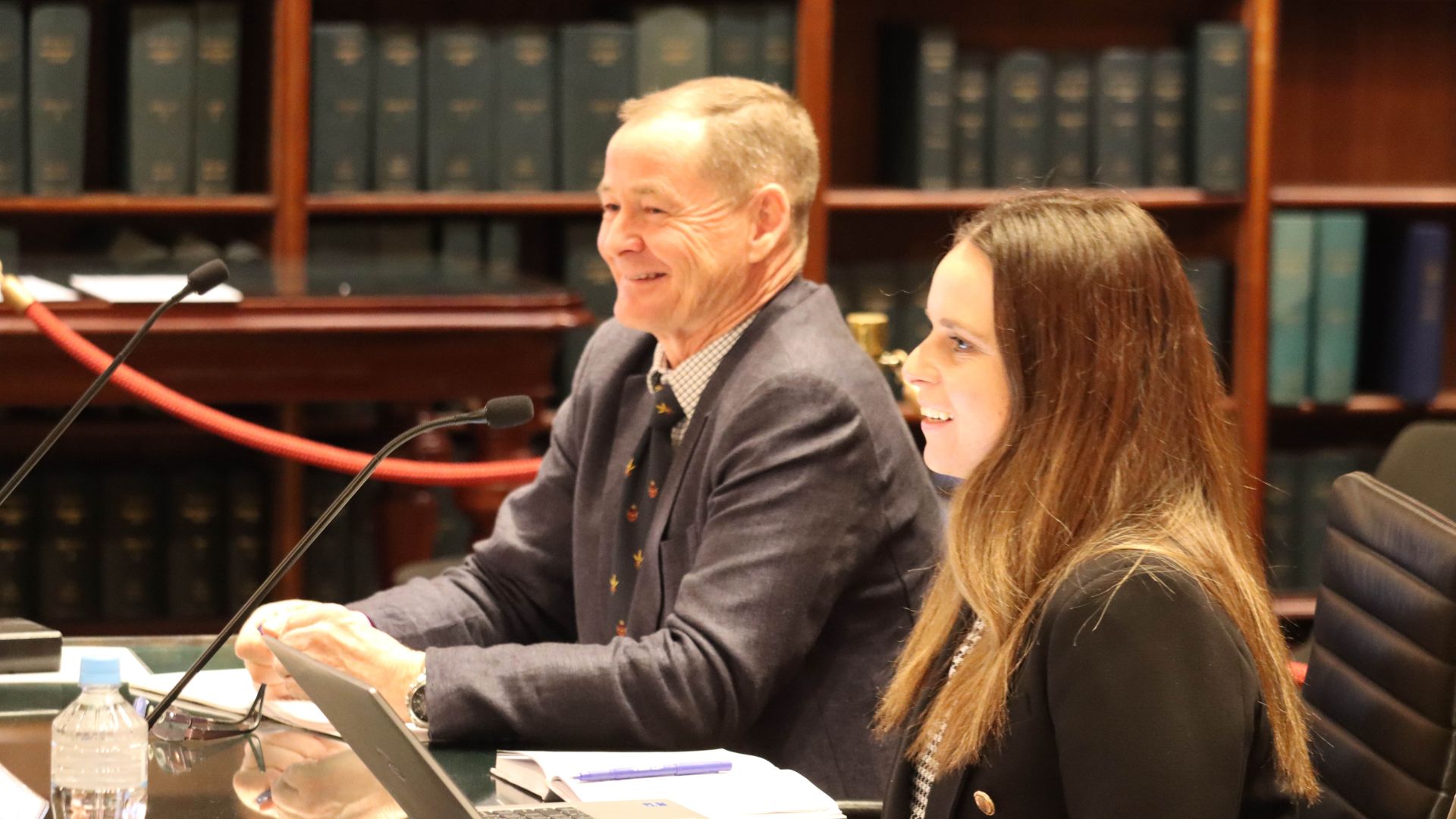 Charles Sturt presents evidence of how its capabilities as Australia’s largest regional university, coupled with its industry partnerships, is vital to shaping the future of Australia’s agriculture sector.

Charles Sturt University’s evidence before the NSW Parliament’s Committee on Investment, Industry and Regional Development public hearing into technology and the agriculture and mining sectors has demonstrated the University is leading the way in ag-tech collaboration.

The University presented evidence of how its capabilities as Australia’s largest regional university, coupled with its industry partnerships, is vital to shaping the future of Australia’s agriculture sector.

The Committee will now prepare a report with recommendations to the NSW Government, which will be tabled in the NSW Parliament’s Lower House later this year.

According to Department of Education data, Charles Sturt University trains about a quarter of Australian agriculture students and graduates, and more than 10 per cent of the nation’s veterinarians. It’s estimated that 75 per cent of Charles Sturt graduates go on to work in regional areas.

“Charles Sturt’s training experience, industry connections and research strength mean we are uniquely placed to comment on the importance of technology in agriculture, the opportunities and challenges this presents and its impact on the future workforce,” Professor Friend said.

“Initiatives like the University’s Agrisciences Research and Business Park (AgriPark) are at the heart of this principle. Within the AgriPark we have created an ecosystem that accelerates innovation in agriculture through collaboration between industry and researchers,” Professor Friend said.

In June the Committee was invited to Charles Sturt in Wagga Wagga. As part of that visit the Committee were part of a business roundtable with industry stakeholders, toured laboratories for research into genetically modified organisms and root development; and were shown the University’s 1600-hectare farm.

“The University farm and its virtual twin, the Global Digital Farm, are other examples of Charles Sturt University’s significant and impactful collaborations with the agriculture sector in action,” Professor Friend said.

“The farm provides a test-bed for new technologies such as Zetifi, a ‘last mile’ connectivity solution for farmers developed at Charles Sturt University with funding from the University’s technology accelerator program.”

Charles Sturt’s history in agriculture education, research and innovation extends back almost 130 years, though the University is sharply focussed on the role it will play in the future of this industry.

‘We understand the challenges, like data and connectivity, that the agriculture industry face, and the role we can play to support the industry’s growth to help our regions flourish,” Professor Friend said.

“On behalf of Charles Sturt University, I would like to thank the Committee for their visit in June and for the opportunity to speak before them this week.”