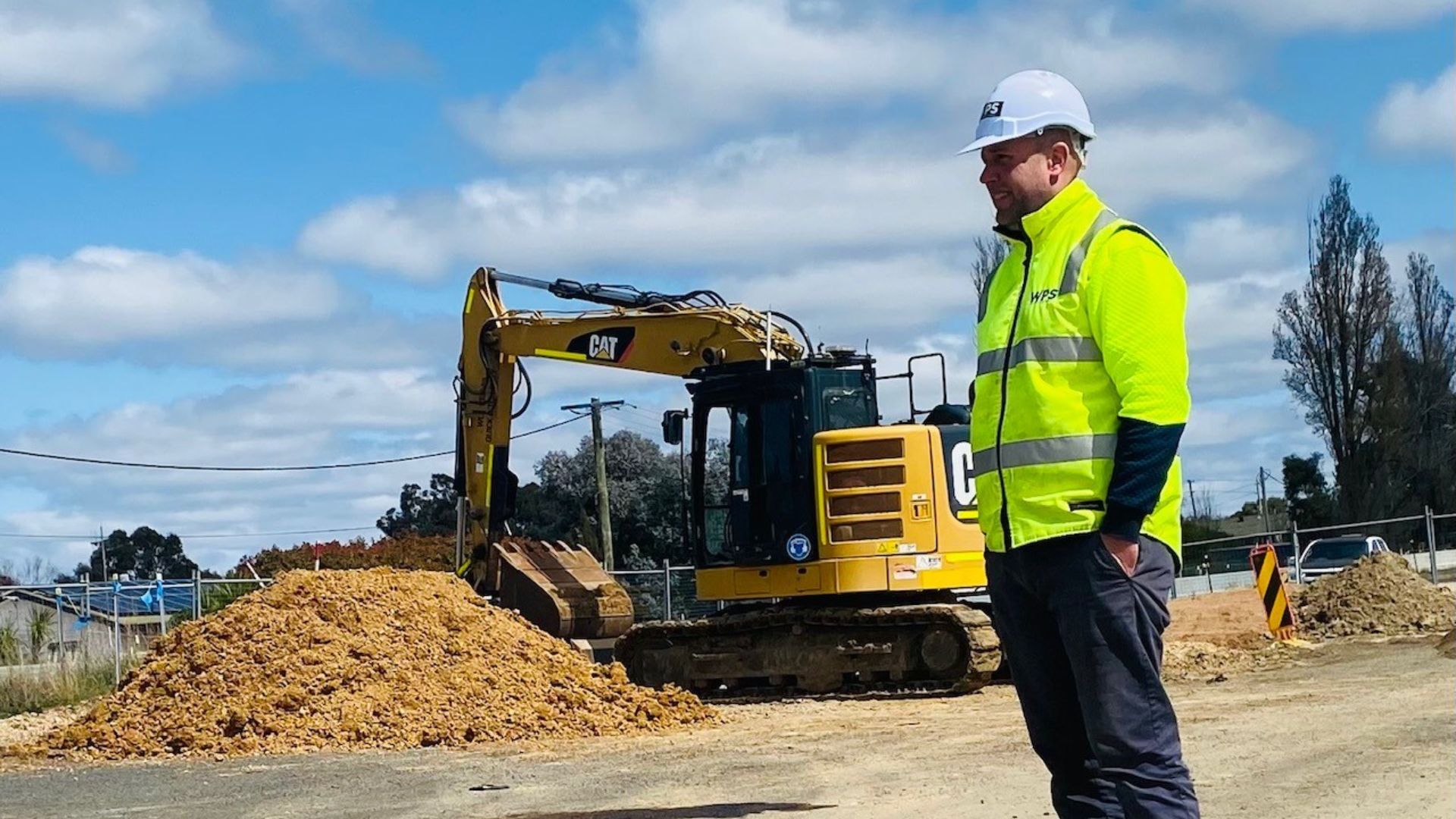 Recent Charles Sturt University engineering graduates are all employed or doing further study, with most in regional locations and half working in Bathurst and Orange.

Recent Charles Sturt University engineering graduates are all employed or doing further study, with most in regional locations and half working in Bathurst and Orange.

Charles Sturt Engineer-in-Residence and Course Director for Engineering Ms Shara Cameron noted that civil engineering and construction management (a career path for civil engineers) are both listed in the recent federal government report in late August naming the top 10 in-demand professions for the next five years.

“Charles Sturt University is delivering on its objective to provide engineers for regional Australia, and although graduates have job opportunities all around Australia, they are choosing to work and live regionally,” Ms Cameron said. 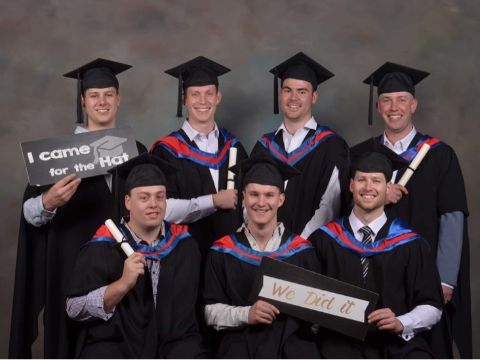 “This includes graduates who are working in Sydney, Newcastle, Canberra, the Blue Mountains, Wollongong and the South Coast and across regional NSW.

“Seven are employed with regional councils, six with corporate engineering consultancies, five with government departments or agencies, and one with a construction company. One graduate is studying for a PhD.

“At the same time that these recent graduates are embarking on their professional engineering careers, mostly in the regions, we have the next cohort of cadet and senior cadet engineers working in industry placements across NSW.

“We have 53 cadet engineers employed in engineering roles around Australia, and for the first time we have one cadet working overseas in the UK, getting engineering design experience in Leeds while continuing his studies,” Ms Cameron said.

The cadet engineer placements are in the Central West, Greater Sydney and the Central Coast, Wollongong and the Illawarra, Brisbane and the Sunshine Coast, Wagga Wagga and the Riverina, Port Macquarie and Taree on the Mid North Coast, and Albury-Wodonga.

“Employment of cadet engineers is one of the ways we can sustain the infrastructure boom we are having across Australia,” Ms Cameron said.

“The cadet engineers do four year-long placements while they study online and complete their degree, which is why Charles Sturt Engineering graduates are so in demand and we are seeing full employment.”

Graduate Mr Aaron Hollier (pictured, top), who is now employed with Western Project Services in Bathurst, said his work experience placements as a cadet engineer allowed him to work across regional NSW in both geotechnical and project delivery roles.

“A key benefit to studying and working in the regions is the diversity of opportunities that I have been given,” he said.

“There is so much work currently going on across the regions, where jobs spanning different sectors are highly interconnected, which results in exposure to many facets of the engineering and construction discipline.

“For example, as a Project Engineer on a State highway upgrade, I work closely with Local Government, environmental groups, utility and service providers and community groups.”

Mr Hollier said that having worked in Sydney and country NSW he recognises both opportunities provide very different working experiences.

“What I have appreciated about working regionally, however, is the amount of time spent outside getting my boots muddy, working with numerous contractors and skilled professionals,” he said.

“I am constantly on construction sites, making decisions, negotiating challenging circumstances, and being part of a team that produces beneficial tangible solutions to the community that I am working in.”

Ms Cameron noted that as the Vice-Chancellor Professor Renée Leon recently announced, Charles Sturt University has partnered with Transgrid to support the next generation of Australian civil engineers through their tertiary education with the launch of the Transgrid Civil Engineering Scholarship Fund.

The scholarship fund will provide $2 million over the next seven years to support the education of 100 civil engineering students at the University in Bathurst.

“As well as helping these students access learning facilities and teachers, the courses will also expand their career pathways through paid cadetships with Transgrid and other organisations,” Ms Cameron said.

“This includes many NSW local councils, which have taken on Charles Sturt Engineering students for long-term work placements, an arrangement which has seen important infrastructure realised in Australian towns and cities.”

Applications for the 2023 scholarships close on Friday 25 November and can be made via www.csu.edu.au/transgrid-scholarship.

Professor Leon also said in a related commentary that Australia’s universities have pivotal roles to play providing professional engineers for the nation. This is especially true of regional universities, which act as anchor institutions in their communities and are some of the largest employers in their regions, providing life-changing education and research that drives productivity.

“Regional Australia has been hit hardest by the skills shortage and it is imperative to recognise that people who study in the regions are more likely to work in the regions,” she said.

“Regional students want to study in the communities where they live. Upon graduation, regional communities need their skills in country towns and communities, not siphoned away to the cities. This is how we can build the much-needed skilled labour force regional Australia needs.”

To arrange interviews with Ms Shara Cameron contact Bruce Andrews at Charles Sturt Media on mobile 0418 669 362 or via news@csu.edu.au