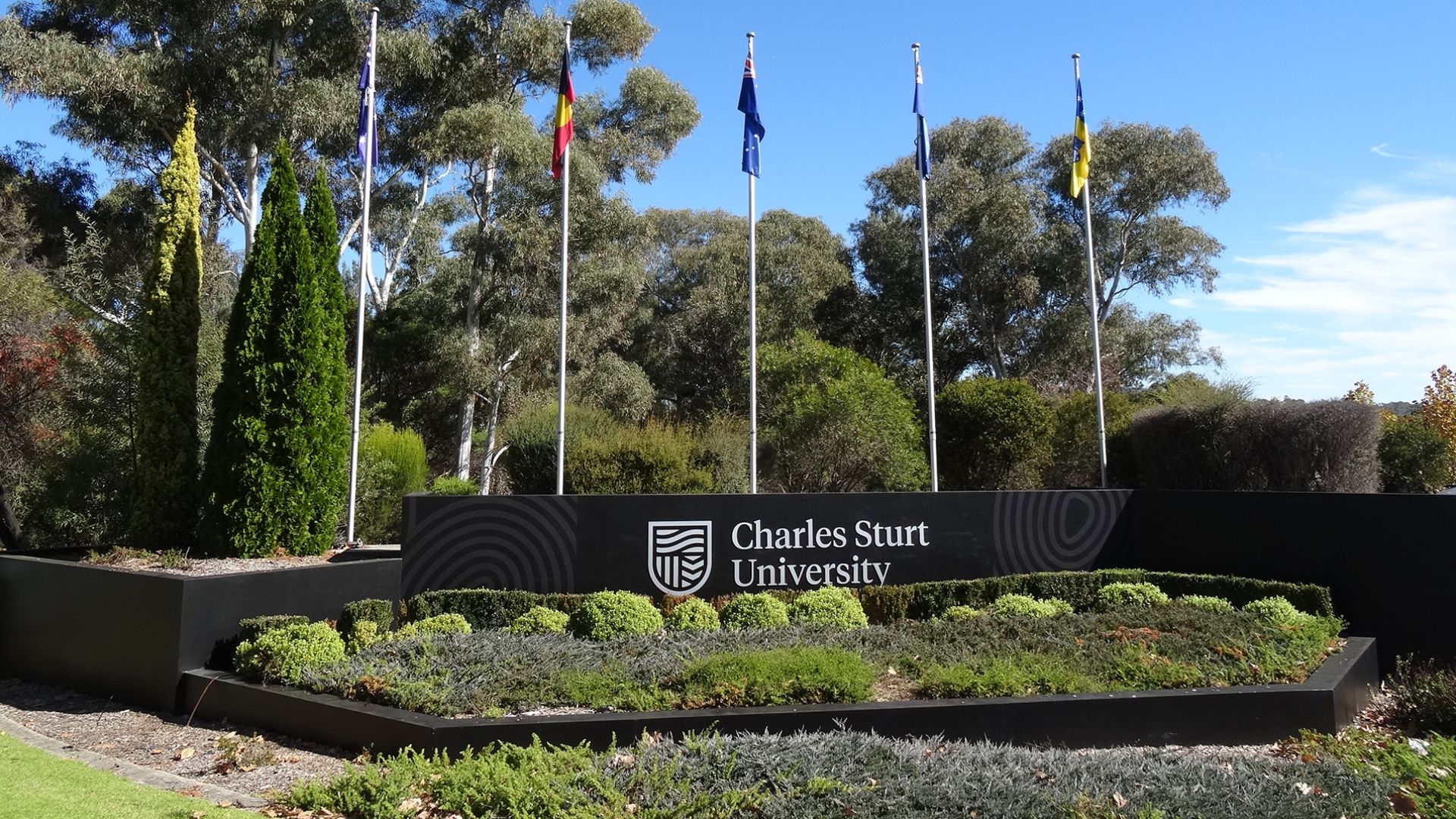 Charles Sturt University in Bathurst will welcome the NSW Minister for Mental Health, Regional Youth and Women, the Hon. Bronwyn Taylor, MLC, on Tuesday 3 March when she visits the city as part the celebration of NSW Women’s Week (2 - 8 March).

Charles Sturt University in Bathurst will welcome the NSW Minister for Mental Health, Regional Youth and Women, the Hon. Bronwyn Taylor, MLC, on Tuesday 3 March when she visits the city as part of the celebration of NSW Women’s Week (2 - 8 March).

The University’s Regional Development Strategic Adviser the Hon. Fiona Nash will greet Minister Taylor and host her visit meeting students, staff and invited guests at CSU Engineering (building 1305) at the University in Bathurst.

“NSW Women’s Week is a great opportunity to see just how far women have come in our state,” Minister Taylor said.

“Charles Sturt University is showing a clear commitment to promoting gender equality in the workforce through its efforts on the landmark Women in Trades study and strong female representation in its emergency services courses.”

At 12.50pm Dr Rosemary Woolston, course director in the Charles Sturt Centre for Law and Justice, will introduce the Minister to criminal justice and paramedicine students who are keen to pursue a career in the emergency services.

“It’s vitally important that we strive for gender balance in the ranks of our emergency services,” Dr Woolston said.

“Charles Sturt University is a leading national provider of emergency services personnel, and is committed to ensuring gender equality in its own workforce, and beyond.”

At 1.40pm at CSU Engineering, researcher and lecturer in sociology Dr Donna Bridges will brief the Minister on the Women in Trades study, and introduce her to tradeswomen from the study and the community.

“During 2018 and 2019 The Women in Trades Project hosted three industry consultations with 60 stakeholders in the Charles Sturt University footprint of Bathurst, Albury-Wodonga and Wagga Wagga (including the Riverina area), and conducted extensive interviews,” Dr Bridges said.

“Employers, apprenticeship providers, VET educators, government bodies, and tradeswomen were all represented at the consultations.

“The Women in Trades team launched their industry consultation report during Social Sciences Week in September 2019 and attracted 70 stakeholders to the report’s launch event.

“The event was an inclusive and positive space for the tradeswomen who attended, and the panel discussion, led by tradeswomen, stole the show.”

For more information, see the 2019 report: ‘A trade of one’s own’. While at the University, Minister Taylor will also attend an International Women’s Day afternoon tea for female engineers and announce the recipients of two Women in Engineering Scholarships funded by CSU Engineering.

Charles Sturt University will host Minister Taylor from 12.50pm on Tuesday 3 March at CSU Engineering (building 1305) on Village Drive at the University in Bathurst.

Tradeswomen from the Women in Trades study and the community who will attend and meet the Minister include: