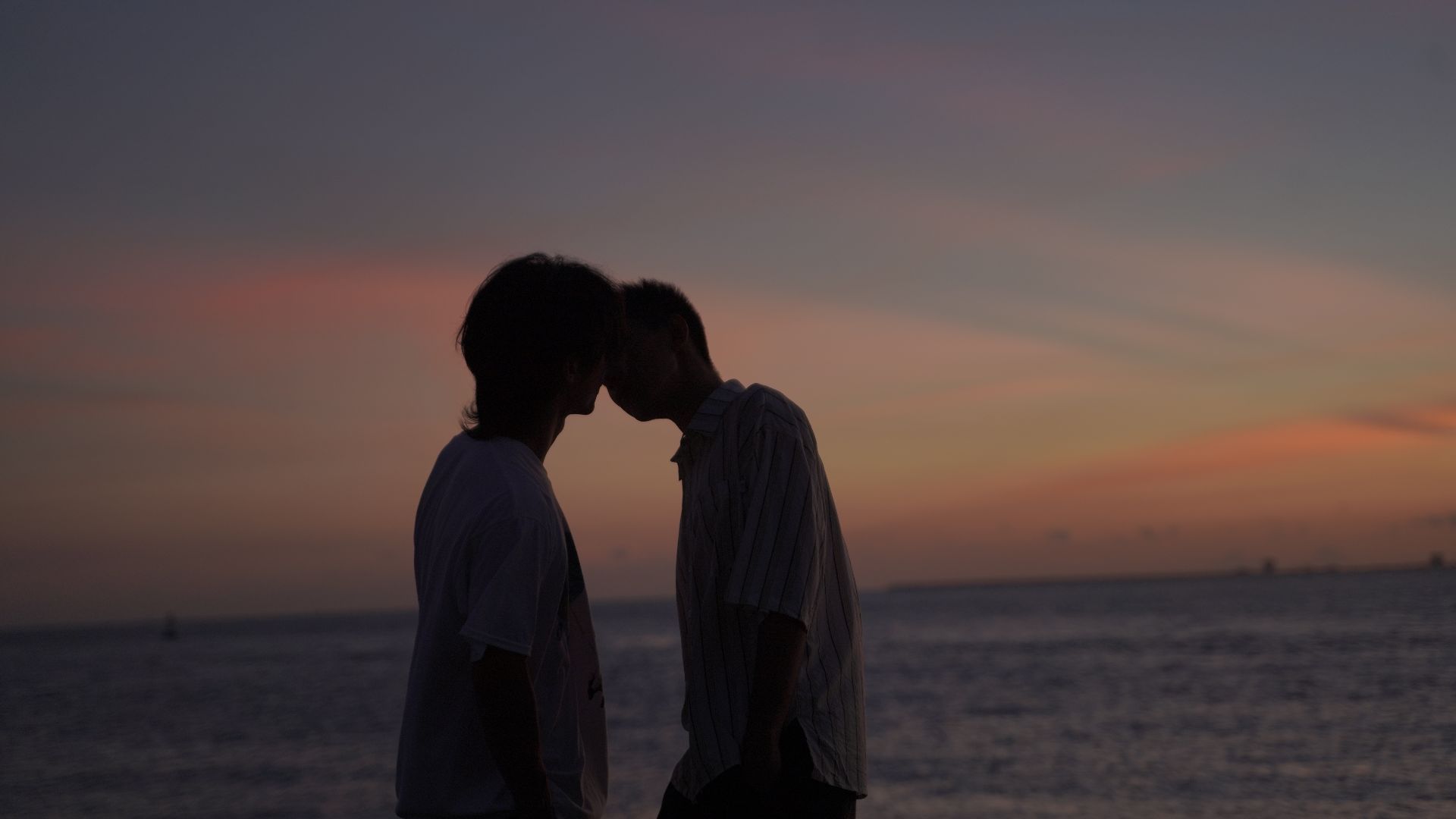 Charles Sturt is sponsoring Queer Screen's Mardi Gras Film Festival, which will show in Wagga Wagga ahead of the city's own Mardi Gras event.

Charles Sturt University is proud to be a regional partner of the Queer Screen’s Mardi Gras Film Festival (MGFF).

The University is sponsoring the MGFF, which will be held in Sydney from Thursday 17 February to Thursday 3 March and feature a screening in Wagga Wagga on Thursday 10 March.

The festival will feature queer films from around the world, including LGBTIQA+ First Nations films, through in-cinema and on-demand viewings across the country.

Charles Sturt will showcase select films in its regional footprint, starting in Wagga Wagga as part of the city’s Mardi Gras festivities.

Charles Sturt Director of Safety, Security and Wellbeing Mr Gareth Hughes said the University was proud to engage in partnerships, such as ones with the Wagga Wagga Mardi Gras and MGFF, that reinforced the University’s inclusive ethos.

The University sponsored the MGFF virtual film festival in 2021 and was the inaugural sponsor of the Wagga Wagga Mardi Gras in 2019.

Mr Hughes said Charles Sturt’s regional partnership with the MGFF means the University can bring stories and discussions generated by the content from Sydney to its regional areas to support its LGBTIQA+ communities.

“At Charles Sturt University, our goal is to engage in ideas and stories to create a diverse and inclusive community,” he said.

“Through our partnerships and ongoing research, the University can better understand the needs of the LGBTIQA+ community and, therefore, how we can provide a supportive environment and experiences for that community.”

Senior Lecturer in Marketing in the Charles Sturt School of Business Dr Clifford Lewis has conducted research on the travel preferences of the LGBT community and the effect Wagga Wagga Mardi Gras, especially its cancellations, can have on a community.

He found the role of Mardi Gras in contemporary society integrates queerness into local culture and empowers the community to accept and embrace diverse identities.

“Mardi Gras shows you the variety of ways you can be queer and that being queer is not one thing,” he said.

“Regional towns have been given a voice … and the message being heard is that you belong in your community.”

Dr Lewis said Charles Sturt, as a legacy brand in regional NSW, has a responsibility to create inclusive systems within the University and the communities in our footprint.

Queer Screen Co-Chair Ms Cheryl Kavanagh said the organisation was excited to partner with Charles Sturt to bring a diverse range of voices and stories into regional areas.

“Charles Sturt University is putting its ethos – to develop and spread wisdom, to create a world worth living in – into action at the upcoming Mardi Gras Film Festival,” she said.

Tickets for the Wagga Wagga festival are available on the University website. Cost is $12, with $10 from every ticket to go towards the Charles Sturt Ally Network to fund LGBTIQA+ initiatives.

Charles Sturt University is also one of two major sponsors of the Wagga Wagga Mardi Gras, to be held on Saturday 12 March.

Photo caption: An image still from film 'And We Collide', which is part of the Asia Pacific Shorts that will show in Wagga Wagga.