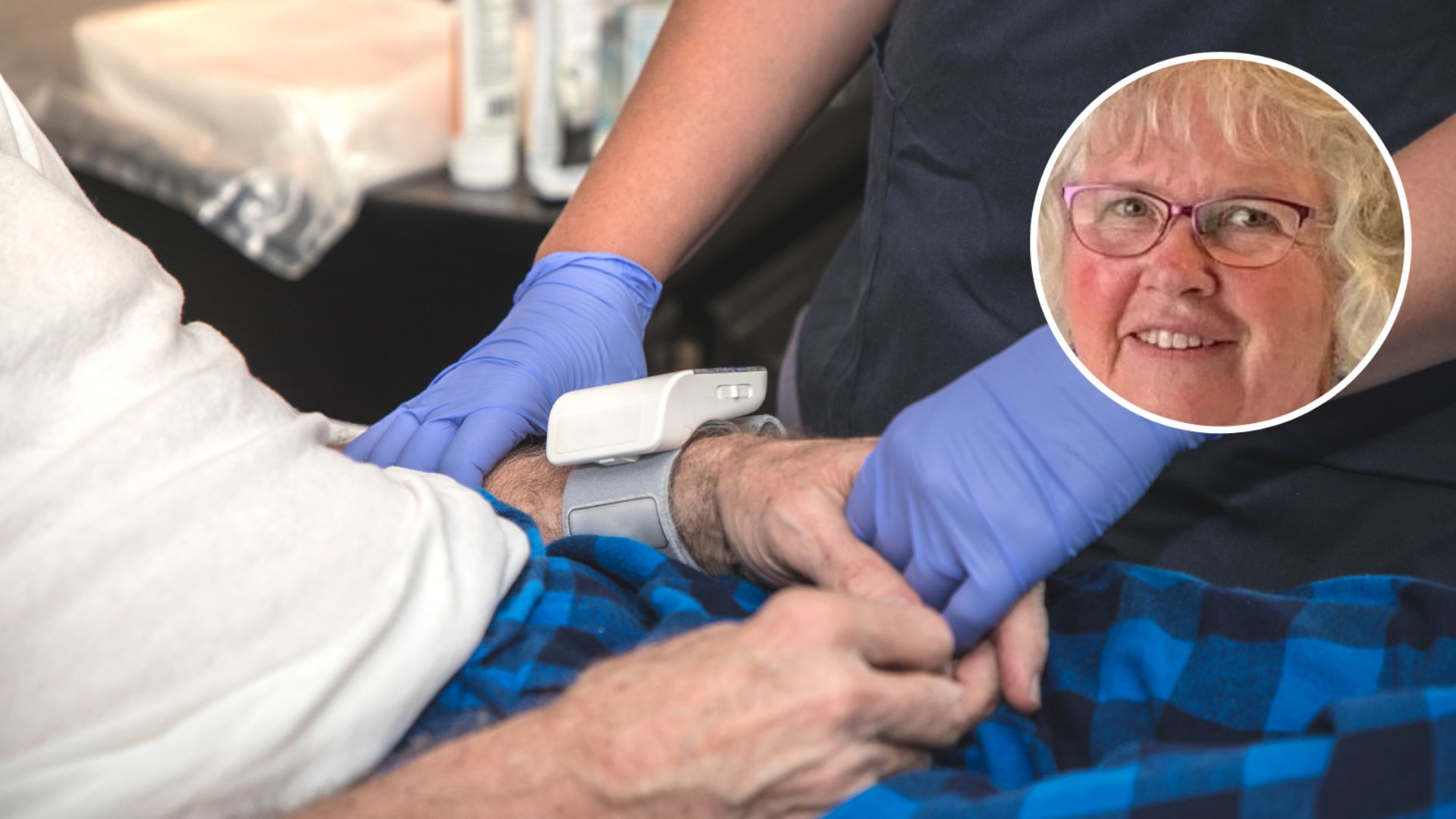 A Charles Sturt University clinician-academic reports that with World Parkinson’s Day on Sunday 11 April, projects she has contributed to are having a positive impact for people with Parkinson’s disease in rural and regional Australia.

A Charles Sturt University clinician-academic reports that with World Parkinson’s Day on Sunday 11 April, projects she has contributed to are having a positive impact for people with Parkinson’s disease in rural and regional Australia.

Associate Professor of Nursing Rachel Rossiter (pictured, inset) in the School of Nursing, Midwifery and Indigenous Health in Orange is providing research expertise and external consultancy to advance the enhanced provision of care for people with Parkinson’s disease in rural and regional Australia.

Parkinson’s disease is a chronic, neurodegenerative, incurable, complex and disabling neurological condition with prevalence higher in rural areas and increasing with age.

“Disease progression is a major driver of costs and carer burden, with increasing risk of hospital and residential care admission, and a need for specialist services,” Professor Rossiter said.

“It is both exciting and rewarding to be working with other key stakeholders to advance the provision of care for those in rural and regional Australia who have Parkinson’s disease.

“When I and the team of colleagues working with me began the first project commissioned by Parkinson’s NSW in mid-2017, we did not in any way anticipate the impact of that initial project and the two projects that followed, both of which were completed in mid-2019.

“Until these project interventions, integrated specialist nursing care was largely absent in regional communities, leading to lower health-related quality of life and poorer management of the condition compared to urban areas.”

“Not only have more specialist Parkinson’s nurses been employed in NSW, further projects have been funded by the Department of Health to pilot Movement Disorder Specialist Nurse positions in rural and remote areas of the country,” she said.

“My role in this pilot program is to support the development of the capacity building program, and enable focused research evaluating the program until its completion in 2024,” Professor Rossiter said.

The community-focused initiative has so far recruited 11 registered nurses who are currently undertaking focused postgraduate education that will enable them to provide specialist nursing care and assist people living with neurological conditions including Parkinson’s in the western NSW region to access specialist medical services.

The program includes sites as far as Broken Hill in the west of NSW, Coonamble in the north, and east to Bathurst and Mudgee.

As a clinician/academic, Professor Rossiter relishes the opportunity to work closely with the Primary Health Network, Parkinson’s NSW, the Australasian Neuroscience Nurses Association (Movement Disorders Chapter), and other key stakeholders.

“The passion and enthusiasm exhibited by the nurses recruited to the program speaks to the commitment that each one of them brings to improving health care for those in their rural and remote communities,” she said.

Professor Rossiter is also providing external consultancy to Hunter New England Central Coast Primary Health Network for the co-design process currently underway to develop the Movement Disorder Specialist Nurse role that will be based in Tamworth.

To arrange interviews with Associate Professor Rachel Rossiter contact Bruce Andrews at Charles Sturt Media on mobile 0418 669 362 or via news@csu.edu.au 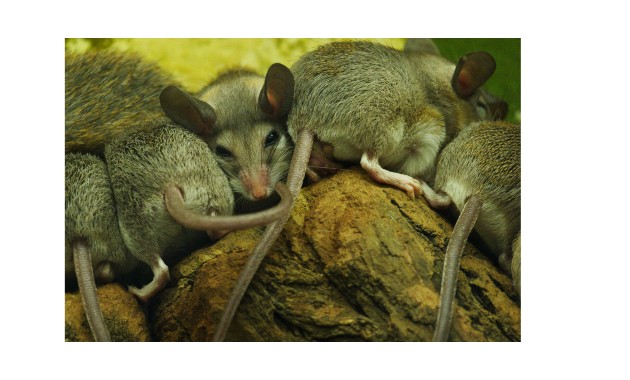 Coping with the psychological impact of mice plagues