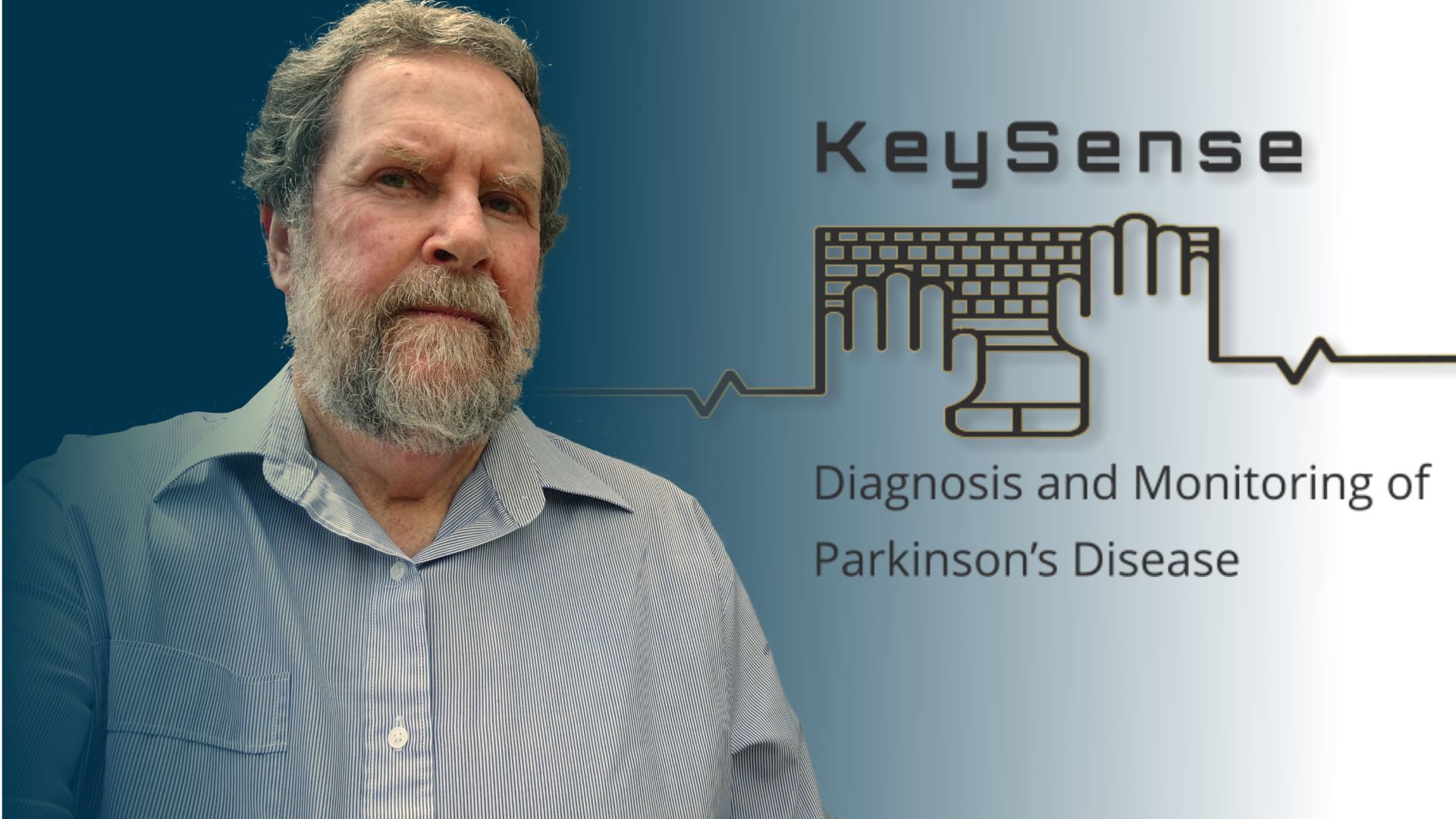 Thousands of PhDs and doctorates are completed in Australia each year, but rarely by a 71 year-old with a disability.

Thousands of PhDs and doctorates are completed in Australia each year, but rarely by a 71 year-old with a disability.

Dr Warwick Adams (pictured) is one such person who recently graduated with a Doctor of Information Technology in the Charles Sturt University School of Computing and Mathematics.

He said he is proud that he has graduated with a doctorate at his age, but that’s not important compared to the significance of the research itself.

“I have Parkinson’s Disease, which is a neurodegenerative brain disease that affects six million people worldwide, and I wanted to challenge myself,” said Dr Adams.

“Parkinson’s affects more than one per cent of people by the age of 60, and is the second most commonly occurring neurodegenerative disease in the elderly.

“Undertaking the doctorate was the hardest thing I have ever done, a real Everest, but it was really worthwhile research into a problem for society.”

Dr Adams noted that one Australian is diagnosed with Parkinson’s Disease every 40 minutes and the problem is that they may have had the disease for up to a decade before it is recognised, by which time the majority of the neurons in the affected part of the brain may have already been lost.

“Parkinson’s has a high misdiagnosis rate because there isn’t any definitive test, and it is currently without any cure or means of slowing its progression,” he said.

“There are trials happening right now into potential drugs to slow the progression, but much earlier diagnosis is needed so that such a drug can be started in early stages of the disease.”

At present, diagnosis of Parkinson’s relies on observation of patient movement and in a clinical setting it is commonly misdiagnosed or missed completely, with primary care doctors making an incorrect diagnosis more than half of the time, and only movement disorder specialists achieving reliable diagnostic accuracies.

Dr Adams’ doctoral research, ‘The detection of movement-related disease by changes in keystroke characteristics while typing’, investigated whether people’s finger rhythms as they type on a keyboard can be used to accurately diagnose Parkinson’s Disease, even in its early stages.

The research was conducted from 2016 to 2019, comprised four separate sub-studies into specific motor features of Parkinson’s, and involved several hundred anonymous volunteers who typed normally on their own computer in their home or office.

The problem addressed by this research was the need for more accurate and objective diagnoses of Parkinson’s, particularly in its early stages where the observable symptoms may be subtle and imprecise.

In order to be effective, such a technique would need to be significantly more accurate than current non-specialist clinician diagnoses, provide quantitative and repeatable results, be able to detect Parkinson’s where there are just mild symptoms present and not require specialised equipment.

Dr Adams said this research addressed a significant problem in human health and has contributed to the theory and practice of disease diagnosis, through using human-computer interaction (HCI) to measure and characterise movement dynamics and, in particular, their changes in people with Parkinson’s.

“The research methodologies achieved both a high detection accuracy and a low rate of false positives in detecting early Parkinson’s in subjects, using several novel disease detection and classification techniques,” he said.

Completing his doctorate research is only the first part of Dr Adams’ plan though.

“The next step is to develop an app that can be used as a Parkinson’s detection and diagnosis screening test and also for ongoing patient monitoring (effectiveness of medications, disease progression etc) of patients”, Dr Adams said.

And what is Dr Adams’ advice to other retired people about starting a degree?

“You are never too old to achieve things,” he said. “If you know of a problem that needs solving, then go for it - you already have a lifetime’s experience to apply.

“ A doctorate program gives you the extra knowledge, along with training you how to go about the research. It also gives you a break from fishing and the golf course.”

For interviews with Dr Warwick Adams contact Bruce Andrews at Charles Sturt Media on mobile 0418 669 362 or via news@csu.edu.au

Charles Sturt remains committed to rescheduling its 2020 graduation ceremonies in 2021, with dates to be announced when COVID-19-related restrictions allow.