Social work is ‘the greatest profession’ 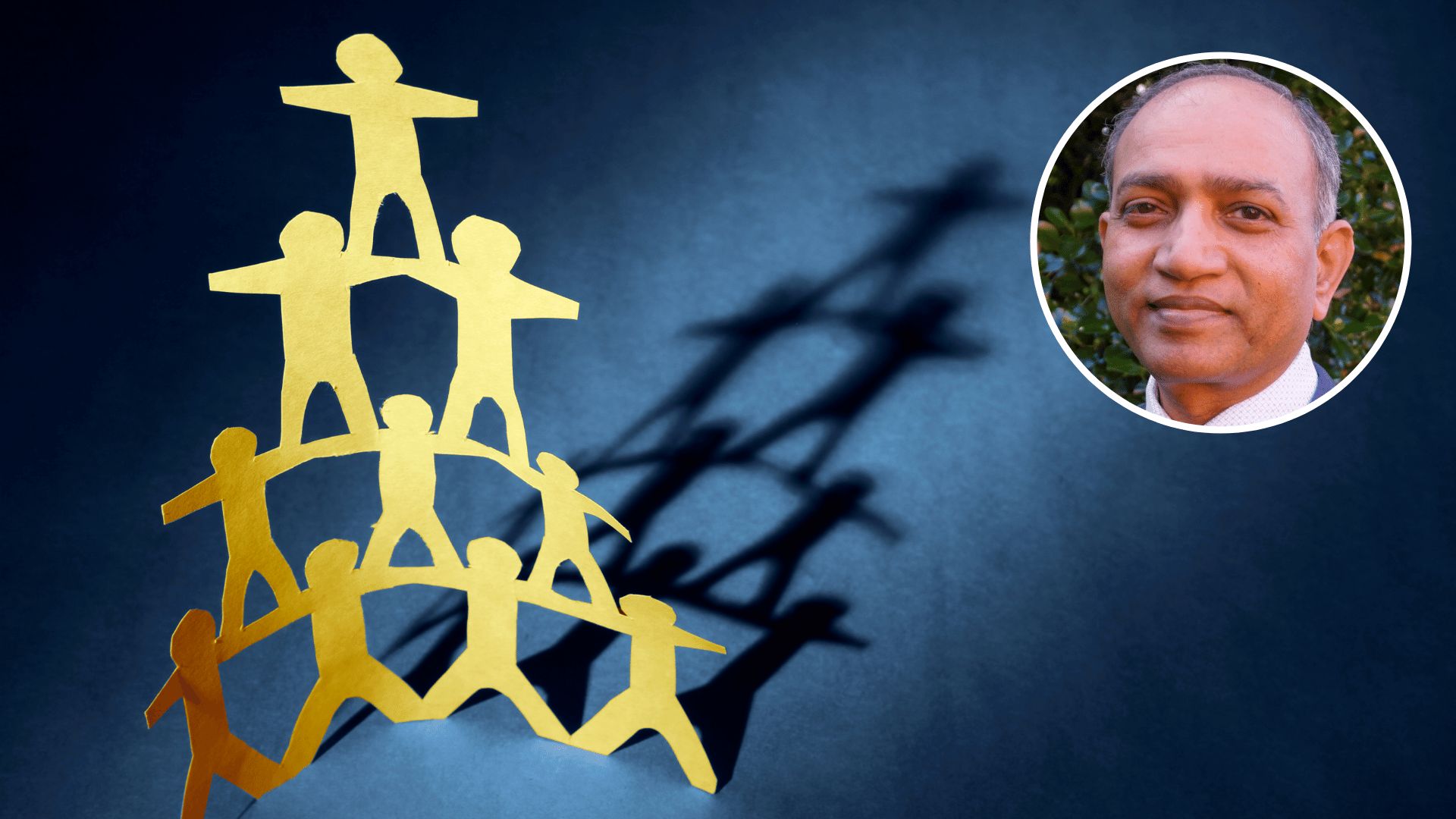 A leading Charles Sturt University social work academic has told an online international audience he believes social work is a great profession, and greater than other professions.

Professor in Social Work and Human Services, Manohar Pawar (pictured, inset) in the Charles Sturt School of Humanities and Social Sciences, was invited to speak on ‘Global social development’ at the 2021 World Social Work Day celebrations organised by the University of Gavle, Sweden, on Tuesday 16 March.

Professor Pawar is also President of the International Consortium of Social Development, and is a member of the Charles Sturt Institute for Land, Water and Society (ILWS).

Speaking to more than 300 participants online, Professor Pawar told them the theme chosen for this year’s World Social Work Day, ‘Ubuntu - I am because we are’, is most befitting to strengthen social solidarity and global connectedness.

“Ubuntu is a philosophy, a way of life and a strategy, and social workers can significantly draw from it for their education and practice,” he said.

“To me, social work is a great profession, and greater than other professions such as law, engineering, medicine and so on.”

Professor Pawar explained his claim is based on and follows ‘HIC’, his conceptualisation which stands for three fundamental principles on which the social work profession and social workers operate.

‘H’ stands for Human Dignity and Worth, which is translated by social workers by treating clients/people/communities with respect, by treating them as equals and by being with them both in good and bad times, irrespective of whether their problems are solved or not.

“Social work is the only profession in the world that treats clients and people as equals,” he said.

‘I’ stands for social workers promoting Independence/self-reliance of clients/people, including their participation, self-determination and self-management, whereas other professions seem to seek repeated appointments.

‘C’ stands for Comprehensiveness, in which social workers follow a holistic approach and see connectedness, where other professions seem to follow a disintegrated, partial approach.

“It is not development of one individual, one family, one neighbourhood, one community, one province/region, and one national state.

“Social development aims to enhance the wellbeing of the whole population. Towards that end, the Ubuntu philosophy is relevant as it facilitates solidarity and global connectedness.”

From his latest analysis of former US President Barack Obama’s memoir A Promised Land, Professor Pawar argues that to achieve global social development, social workers need to engage in multiple levels of community practice or what he terms ‘macro’ practice.

“Multiple levels of macro practice for me are neighbourhood/community, local council, political constituency, legislature/parliament at state and federal levels, and at the international level such as with the UN Security Council, the World Trade Organisation, and so on,” he said.

To arrange interviews with Professor Manohar Pawar who is based in Wagga Wagga  contact Bruce Andrews at Charles Sturt Media on mobile 0418 669 362 or via news@csu.edu.au