Bottling history at CSU in Orange

CSU Winery will release the first Pinot Gris to be produced from the vineyard on the Orange campus this week, but the roots of the vintage go back more than 30 years. 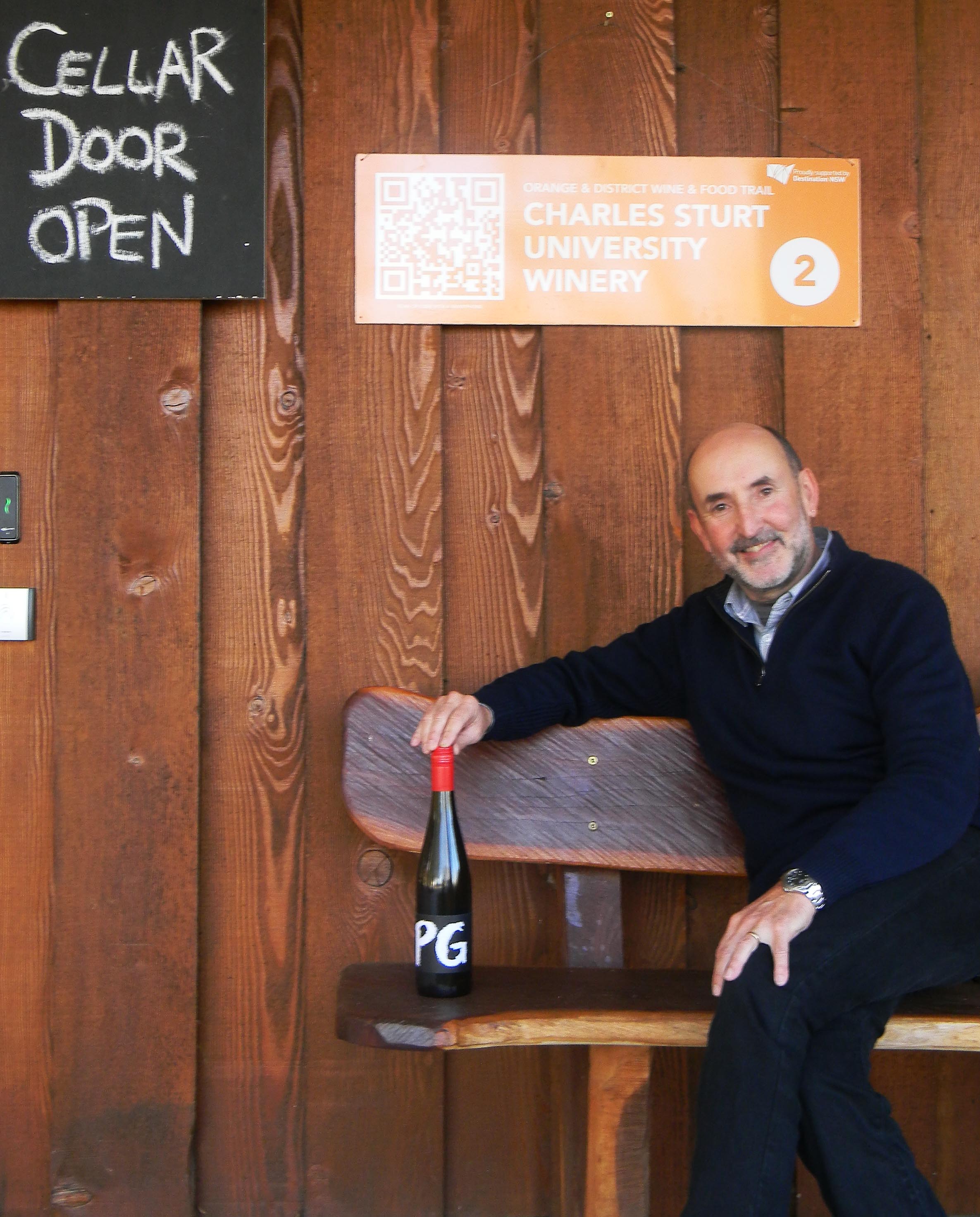 The Charles Sturt University (CSU) Winery will release the first Pinot Gris to be produced from the vineyard on the Orange campus this week, but the roots of the vintage go back more than 30 years.
The 2012 ‘PG’ release marks a milestone in the University’s relationship with the variety, according to winery marketing manager Mr Justin Byrne.
“Dr Max Loder pioneered the variety in the vineyard at Charles Sturt University in Wagga Wagga in the 1970’s,” Mr Byrne said.
“Dr Loder was familiar with it from his experience in south-west Germany and believed in its potential to produce premium wines in a range of styles depending on climate and conditions.”
Early vintages from the Wagga Wagga vineyard were made in a range of styles as winemakers and consumers became accustomed to the variety and its characteristics.
“Pinot Gris can often produce a very simple wine. But in Alsace, where it is traditionally grown, it is paired with some fairly flavoursome food so it has to be more complex,” Mr Byrne said.
“The 2012 ‘PG’ has been matured in old French oak for the past 12 months to give it some texture and we’re delighted with the result.”
Mr Byrne said it was especially satisfying to produce such a promising vintage from a variety so closely tied to the history of the University itself.
“The history of Pinot Gris in Australia is intertwined with the history of the vineyard at Charles Sturt University in Wagga Wagga, the University’s National Wine and Grape Industry Centre and the Charles Sturt Winery,” he said.
“The variety has really found a natural home here at Charles Sturt University in Orange and the evidence of that is in the bottle.”
The Charles Sturt Winery expects the production of 70 cases of 2012 ‘PG’ to double for the 2013 vintage to be released next year.