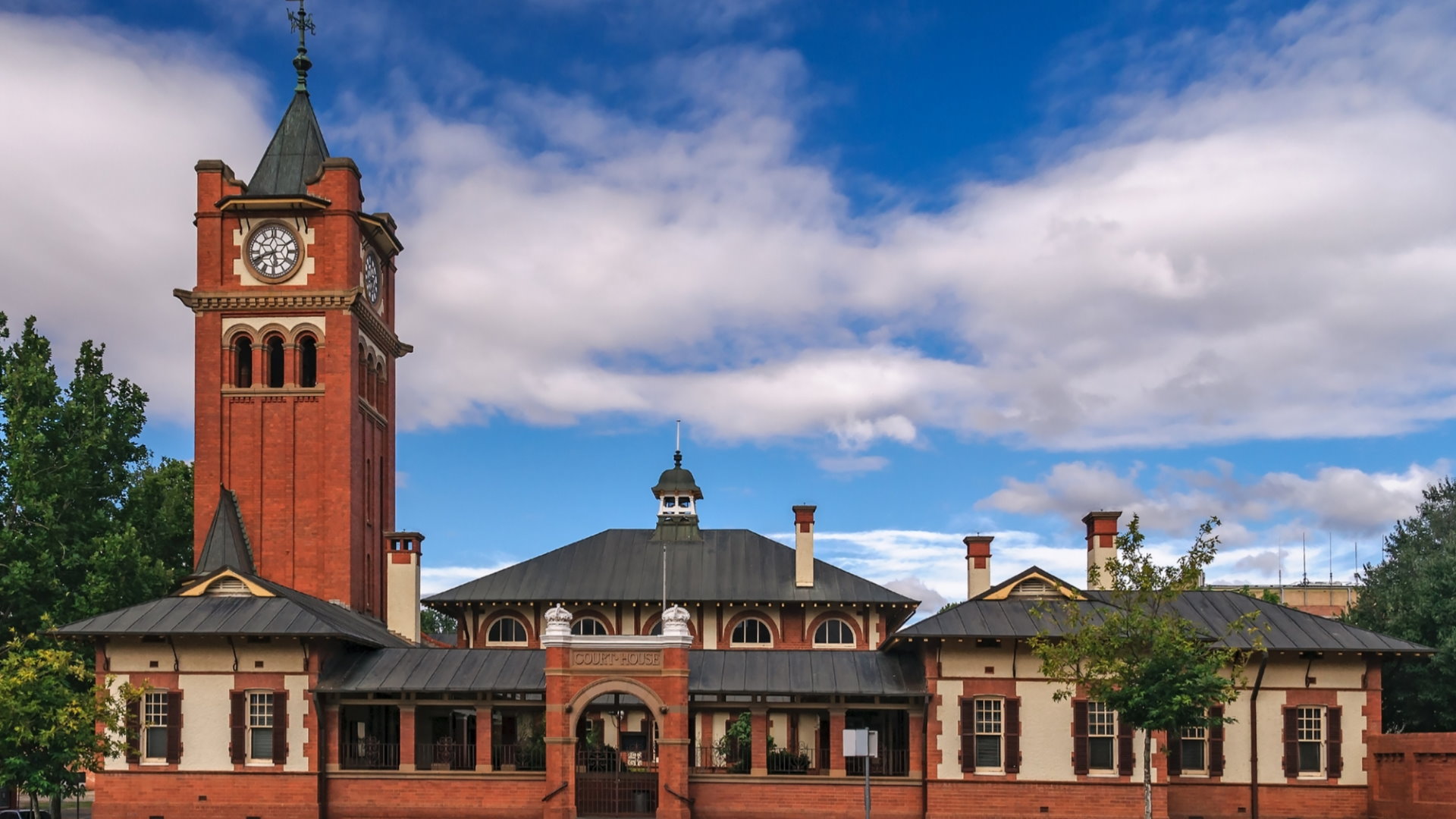 Popular program’s ability to draw attention to the city’s issues could, and should, have some positive consequences: academic

The first episode of a four-part series exploring some of the Riverina centre’s social and economic problems aired at 8.30pm on Wednesday 9 October.

The two previous seasons of the show – based in Mount Druitt (2015) and Melbourne’s western suburbs (2017) – attracted criticism in some corners for their use of disadvantaged residents in the grips of poverty, isolation and other hardships.

But Dr Fredrik Velander, a lecturer in Social Work and Human Services in Charles Sturt’s School of Humanities and Social Sciences, said the popular program’s ability to draw attention to the city’s issues could, and should, have some positive consequences.

“There is no point denying some people in Wagga Wagga, and in other places across Australia, are suffering from severe social problems, including unemployment, addiction to drugs and alcohol, and a lack of access to appropriate healthcare, education or social services,” he said.

“Showcasing these issues on ‘Struggle Street’ may not cast a city or region in an especially flattering light, but nor does it make the issues themselves any worse.

“In fact, attention like this is often the best way to alert the rest of the nation, and especially those with the power to institute change, to take meaningful action.”

Before joining Charles Sturt in 2010 Dr Velander joined the National Drug Research Institute at Curtin University as coordinator for a community development project in rural Western Australia, in the city of Kalgoorlie-Boulder.

In this role he worked with community assessment, social marketing for normative change, focus groups, and a range of community interventions to address excessive alcohol use.

Dr Velander’s teaching and research with Charles Sturt has explored many of the social issues canvassed by ‘Struggle Street’, including domestic violence, mental health, addiction, social welfare, and suffering.

He said the University plays a big role in alleviating the hardships faced by Wagga Wagga residents, and would continue to do so in the future.

“Charles Sturt University and its precursor institutions have a long and proud history of supporting the Wagga Wagga community” Dr Velander said.

“Since Charles Sturt University was established in 1989, the University has been committed to producing graduates and research which have fueled the region’s economy and to improving the lives of a broad spectrum of residents across regional Australia.

“Whatever action future levels of government and community stakeholders decide to take to tackle these social issues, Charles Sturt University will continue to be a supportive and powerful ally.”

Season three of ‘Struggle Street’ premiered Wednesday 9 October at 8.30pm on SBS. The four-part documentary series continues weekly on Wednesdays. Episodes will stream at SBS On Demand after they are broadcast.