Accidental heroes: How wombats really save other animals during bushfires 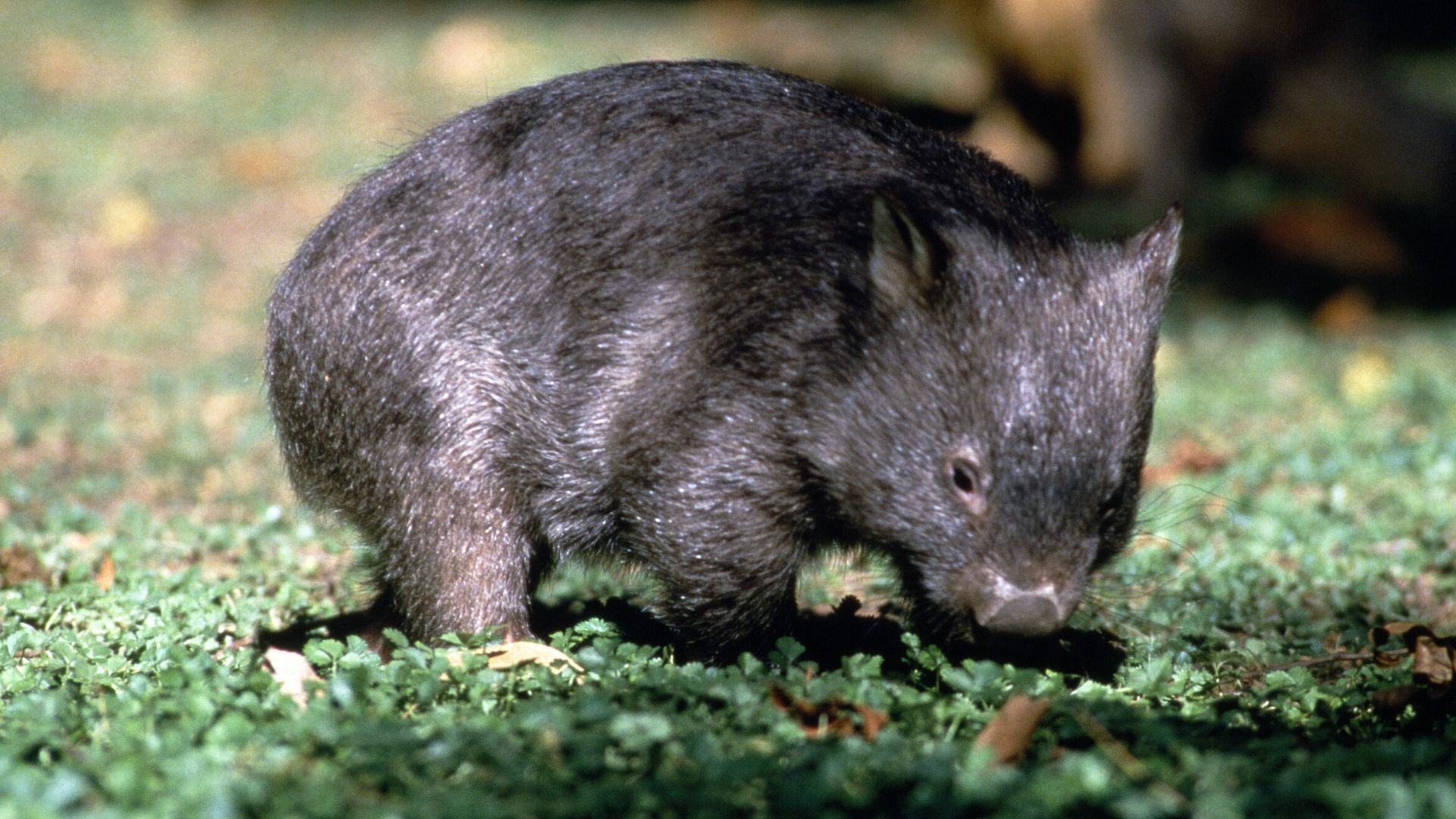 Dr Dale Nimmo sets the record straight on the tales that suggest during bushfires, wombats heroically usher other animals into their fire-proof burrows, and says although these tales are untrue, wombat burrows do protect other species in bushfires.

By Associate Professor Dale Nimmo, an animal ecologist in Charles Sturt University’s School of Environmental Sciences and a member of the Institute for Land, Water and Society.

If you’ve been following the bushfire crisis on social media and elsewhere, you may have seen reports of benevolent wombats herding other animals to shelter into their fire-proof burrows.

These stories went quickly viral – probably reflecting the appetite for good news after the horrors of the bushfire crisis. However the accounts are not entirely accurate.

Wombats do not heroically round up helpless animals during a bushfire and lead them to safety. But wombats do help other animals in a different way – even if it’s not their intention.

Wombats can emerge as accidental heroes during a bushfire, by providing a safe refuge underground for other wildlife.

Wombat warrens – networks of interconnecting burrows – are large and complex, and considerably shielded from the above-ground environment. Small mammals are known to use wombat burrows to survive an inferno.

One study of the southern hairy-nosed wombat, for instance, found warrens with 28 entrances and nearly 90 metres of tunnels.

This thermal buffering would help a great deal during intense fires, and you can understand why other species would want access to these safe havens.

By placing camera traps outside 34 wombat burrows, a 2015 study showed a surprising variety of animals using southern hairy-nosed wombat burrows. Researchers observed ten other species, six of which used them on multiple occasions.

The intruders ranged from rock wallabies and bettongs to skinks and birds. Little penguins were recorded using burrows 27 times, while the black-footed rock wallaby (pictured) was observed using wombat burrows more often than wombats – nearly 2,000 visits in eight weeks! They were even observed using the burrows to specifically avoid birds of prey.

It’s also important to recognise wombats don’t have “a burrow”. Rather, they have multiple burrows within their home range. In fact, a 2012 study tracked one wombat to 14 different burrows.

While wombats are often regarded as quite sedentary, another study found the average home range size of common wombats is 172 hectares.

They spend a few nights sleeping in one burrow, before moving onto another.

Since each wombat has multiple burrows, many can be vacant within a home range, and abandoned burrows are common in some areas. A 2007 study showed that even among “active” burrows (those with signs of recent use), only one in three are actually occupied by a wombat at any given time.

This means, at times, other species may not need to share burrows with wombats at all. It’s vacant real estate.

So how might a wombat react to an uninvited guest? This is difficult to know, and likely depends on who’s visiting. Wombats prefer not to share burrows with other wombats, although burrow sharing can be common when wombat populations are very high in one place.

In her book Wombats, Barbara Triggs recalls a fox being chased from a burrow by an angry wombat. Meanwhile, the crushed skulls of foxes and dogs in wombat burrows suggest not all intruders are welcome.

That a suite of species use wombat burrows suggests wombats may not notice or care about squatters – so long as they don’t pose a threat. But more research is needed on the fascinating interactions that take place in wombat burrows, particularly during fire.

THE BATTLE IS NOT OVER

While empirical studies are needed, the available evidence suggests wombats may well provide an important refuge for other wildlife during fire.

In any case, it’s important to recognise that surviving fire is only half the battle.

Wombats and their house guests face a medley of challenges post-fire – not least avoiding predators in a barren landscape and eking out a living in a landscape with scarce food.

This article was originally published on The Conversation on Wednesday 15 January, 2020.