CSU News
CSU News Opinion COVID-19, the performing arts, and the other virus

COVID-19, the performing arts, and the other virus 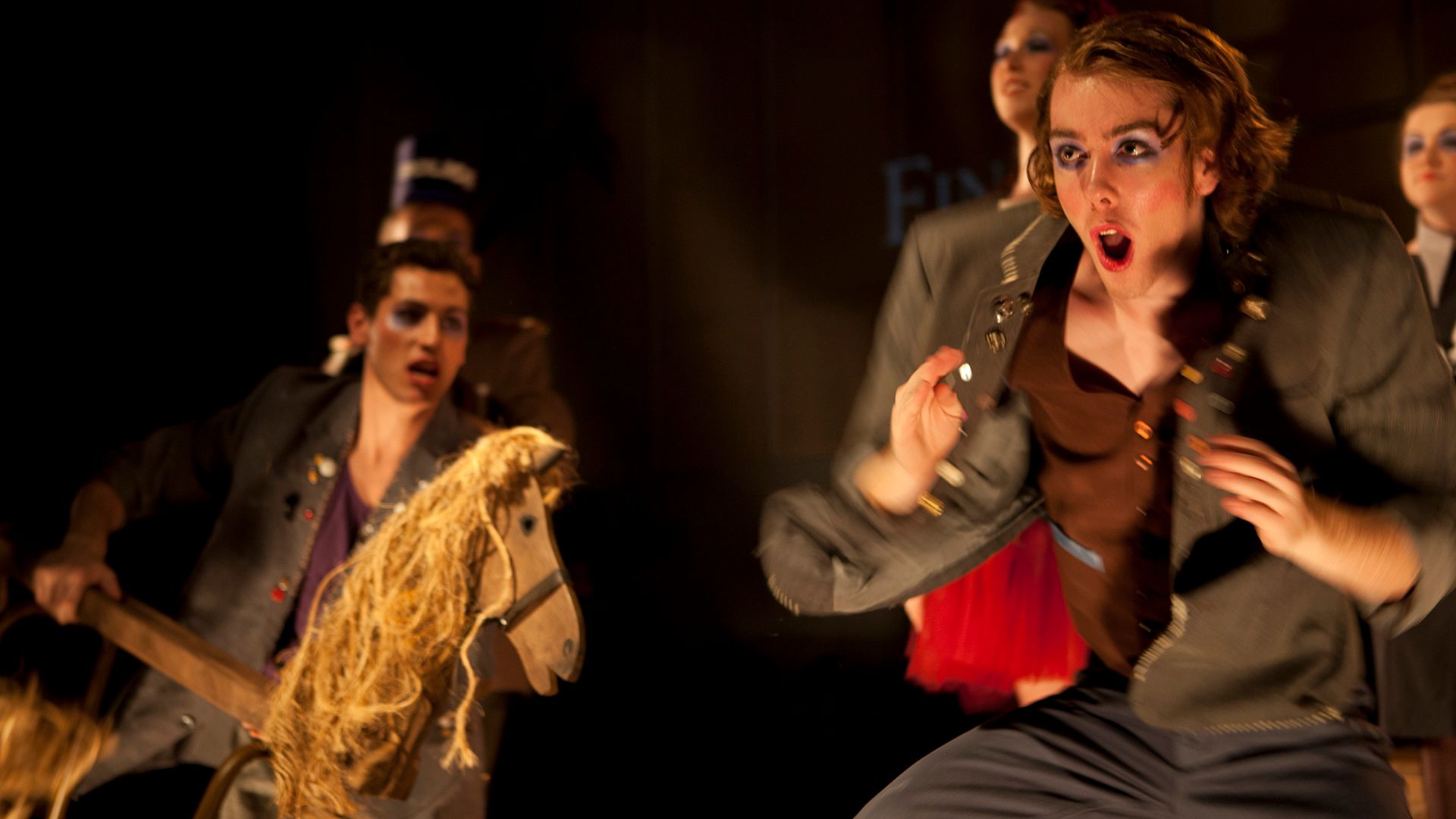 Performing arts academics at Charles Sturt University say that in these COVID-19 times, it is evident the arts and entertainment industries are crucial to the nation’s economy and socio-cultural life, and need appropriate government funding support.

Course director Dr Robert Lewis and lecturer in acting for stage and screen Dr Dominque Sweeney in the Charles Sturt School of Communication and Creative Industries in Wagga Wagga say the performing arts are integral to the nation’s cultural life.

“More than 600,000 people work in Australia’s creative industries economy, which includes film, television and broadcasting, performing arts, and visual arts, and includes ‘support professionals’, such as technicians, accountants, and so on,” Dr Lewis said.

“It is a very large industry worth $111.7 billion annually, with the creative economy growing at nearly double that of the Australian workforce as a whole, and it will continue to grow.”

He notes the Department of Infrastructure, Transport, Regional Development and Communications understands this is a difficult time for Australians and acknowledges the impact COVID-19 is having on the cultural and creative sector in Australia.

“But it is quite worrying that the federal government’s recent stimulus package contained a production-damaging temporary dropping of the Australian content quota for television,” Dr Lewis said.

“The $27 million in targeted measures already announced are of course welcomed, as a start, however we are running out of time to address Australia’s $111.7 billion creative industries comprehensively.

“There are many new Australian shows waiting for audiences, but developing content and actual production work takes a lot of time, and these shows are at risk of being lost at this time when Australian audiences are thirsty for this content.”

According to Dr Sweeney there has been another ‘virus’ at work in the arts sector for some time.

“Slowly creeping, the ‘virus’ of cuts to the arts has wiped out funding to theatre companies across the nation, resulting in disastrous instability in the past four years in the theatre sector,” he said.

“The Australia Council’s annual budget this year is less than $200 million while the economic stimulus measures announced are worth nearly $200 billion in the wake of COVID-19,” Dr Sweeney said.

“First-year funding for those organisations that gained funding has been set at 70 per cent of what the companies had requested, with the money to increase from the second year onwards.

Dr Lewis and Dr Sweeney both agree there’s a bright side.

“During the current COVID-19 social isolation, people are streaming more content than ever on various online platforms,” Dr Lewis said.

“The creative industries are incredibly important at the moment, given that streaming services such as Foxtel, Stan, Netflix, etc., are currently experiencing an enormous boom due to isolation, which is astounding compared to the government’s lack of acknowledgement and funding.

“Theatre companies are not only streaming productions online but are developing new material for audiences worldwide to watch, and there are many productions being developed and written during this time.

“Most screen and theatre production companies are working hard on pre-production and writing new material, and we will be inundated with content when the pandemic is over.

“Charles Sturt television and acting students will be well positioned when they graduate as performers, producers, designers, and move on to the theatre, film and television industries.”

Dr Lewis said the School of Communication and Creative Industries has made extraordinary progress as it had to quickly move all of its teaching online.

“We are making an extraordinary amount of progress with our practical productions by doing online productions, which is far ahead of what other universities are doing at the moment,” he said.

“It has been a very smooth transition for most subjects and disciplines as Charles Sturt University is Australia’s most experienced online university.

“However, for disciplines such as film and television and acting and performance, which rely on specialist studios and have performance and production outcomes, the lecturers have been very creative in the way that practical subjects and performances have transitioned to the online space.”

Dr Sweeney said, “Our Charles Sturt University acting students are well adjusted to make the shift to this current world, however, live performance is critical to a vibrant society and needs support more than ever.”

The Charles Sturt School of Communication and Creative Industries will present a season of a new production, Seeing Horrors 2 by Mark Rogers, in Wagga Wagga in the first week of June. 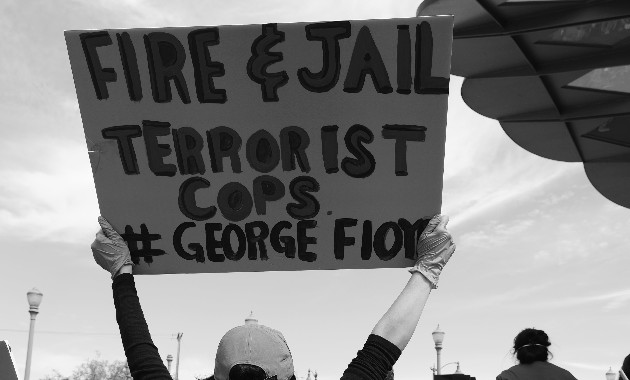 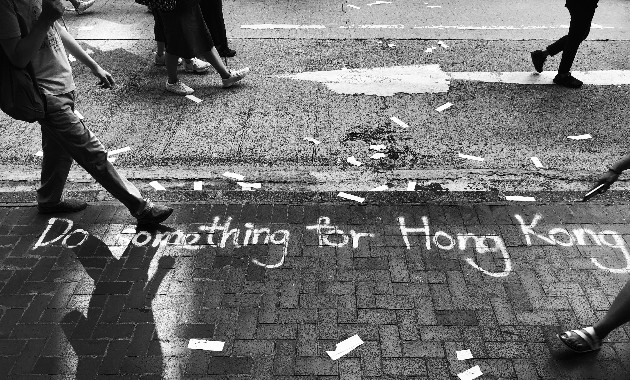 'One country, two systems' was never on Xi Jinping's agenda 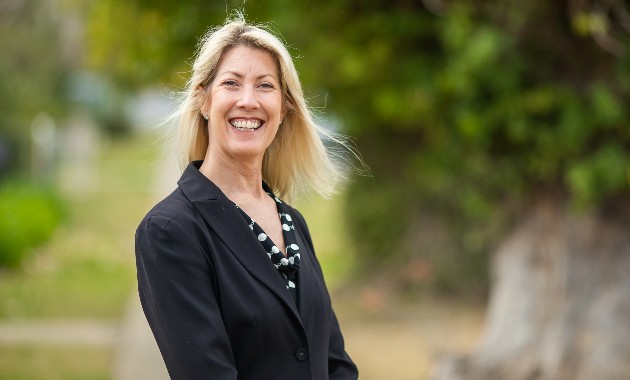 Returning to work after COVID-19 – business as usual, or not?