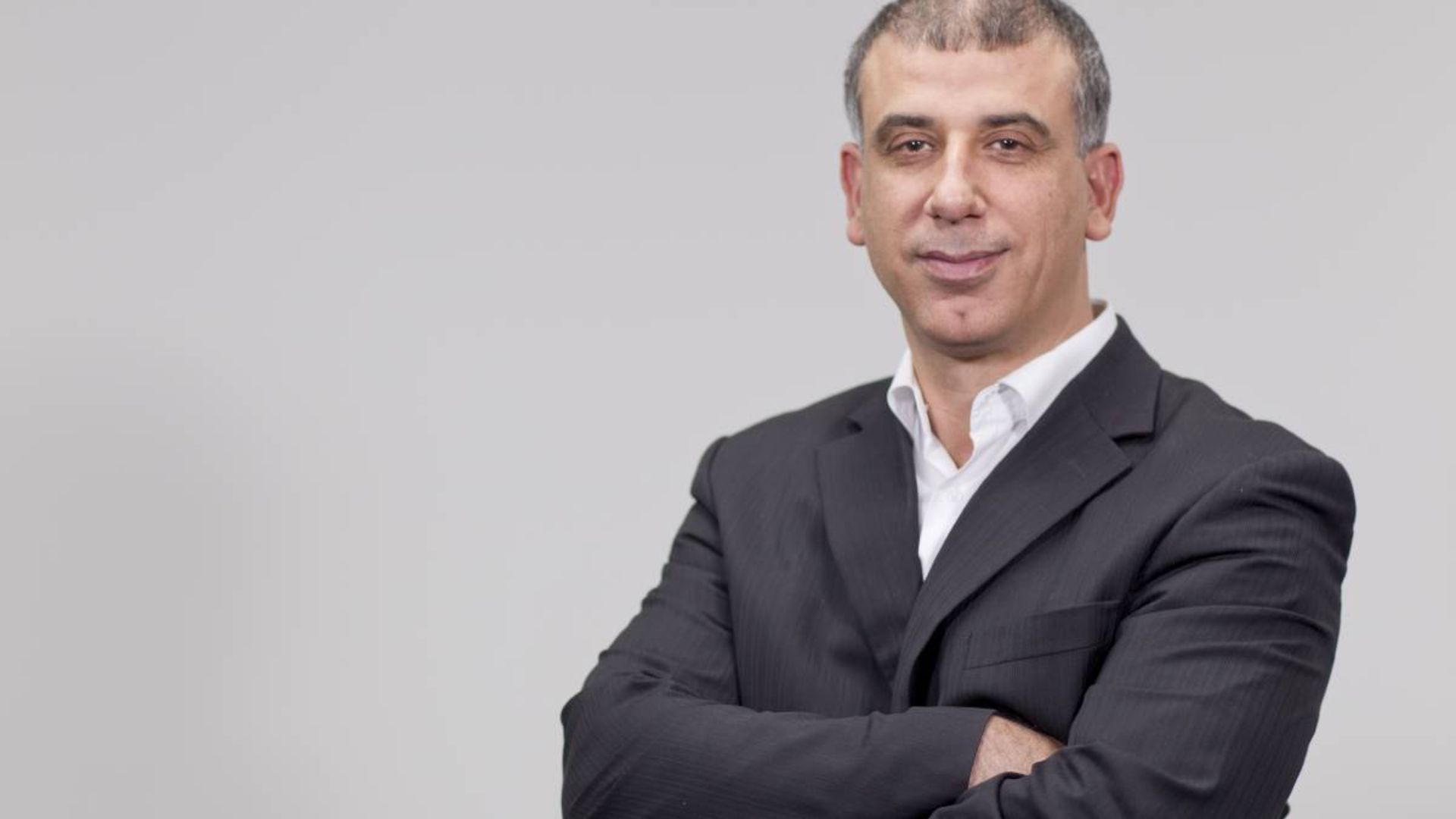 Associate Professor Mehmet Ozalp argues that the COVID-19 pandemic may have contributed to the slowing of civil war in Syria, but the humanitarian crisis facing its people may yet grow even worse.

By Associate Professor Mehmet Ozalp, Director and Lecturer in theology, philosophy and history in the Charles Sturt University Centre for Islamic Studies and Civilisation.

Syrian President Bashar al-Assad may have successfully warded off a nine-year rebellion against his government, but he is being tested with economic turmoil and civilian protests amid the COVID-19 pandemic and looming conflict in the eastern Mediterranean Sea.

The civil war in Syria has been overshadowed as the world grapples with the COVID-19 pandemic and its grim economic and social ramifications.

In March 2020, before the pandemic’s first wave reached its peak, the war was in full swing. Turkey and Russia locked horns over the north-western Syrian city of Idlib, the last stronghold of the Syrian opposition. There were fears Turkey would actively fight the Syrian government.

As predicted, a last-minute deal was struck when Turkish President Recep Tayyib Erdogan visited his Russian counterpart Vladimir Putin in Moscow in March 2020.

The deal established a security corridor 6 kilometres each side of Idlib’s M4 motorway. This is a key route linking Aleppo and Latakia, two major cities held by the Syrian government, which also retained its territorial gains during the crisis with Turkey.

Civil war takes a break amid the pandemic

Since March, there has not been any significant development in the Syrian conflict, which has been largely driven by the Syrian government’s offensive since it captured Aleppo in 2016. Opposition has been largely eliminated, with those remaining in Idlib seemingly happy to be on the defensive rather than launch any offensive to the Russian-supplied Assad forces.

There are several reasons why the Assad government has just about halted its offensive. These include the COVID-19 pandemic, the impact of the economic turmoil in Lebanon, and the economic and political crisis within Syria. Moreover, Turkey, a key player in Syria, has been busy in the eastern Mediterranean.

On March 30, the first COVID-19-related death was reported in Syria. There were fears the virus could spread rapidly through the highly vulnerable 6.6 million people displaced by the conflict, now living in overcrowded camps.

As COVID-19 spread deep into the country, the Syrian government introduced several measures to halt its progress. Borders were closed, travel between rural and urban areas was restricted, schools and restaurants were shut, and a nationwide curfew was implemented between 7.30pm and 6am. The effectiveness of these measures was highly uncertain.

Official reports suggest Syria is doing well, with 160 deaths and 3,614 cases at the time of writing. But, as with many authoritarian countries, these figures seem too low, given the conditions in the country.

In April, testing was as low as 100 a day, with half of those in the capital, Damascus. By August, that had risen to 300 a day in only five testing centres. Of the reported cases, a mere 500 are from government-controlled regions. Syria as a whole has reported far fewer cases than any other Middle Eastern country.

It is almost certain the numbers of COVID-19 cases are grossly under-reported. The deputy director for health in Damascus estimates the real number is 112,500 cases in Damascus alone. Poorly equipped hospitals are running out of supplies and, unfortunately, body bags.

There is a reason for the under-reporting of COVID-19 cases in Syria: the economic turmoil that is facing the country and threatening the Assad government far more than the years of armed rebellion.

In late April, the government began lifting some COVID-19 restrictions, but these measures caused panic-buying and sharp increases in food prices. This was compounded by a rapid fall in the value of the Syrian pound, which traded at 3,000 to the US dollar on the black market (as opposed to 47 to the dollar before the civil war).

Inevitably, COVID-19 measures have had a major economic impact on the war-torn country. The cost of living in Syria has increased by more than 100% year on year.

The economic crisis was deepened by the increasing US sanctions. New sanctions introduced in June target any foreign person who has knowingly provided significant financial, material, or technological support to the government of Syria.

Further, the worst economic meltdown in Lebanon since the 1975-90 civil war caused a further slump in the Syrian economy.

The compounding effect of these forces culminated in rare civilian protests in the Syrian capital. The protests began with economic demands but quickly turned into clashes, with supporters of Iran-backed Hezbollah calling for the downfall of the Assad government.

The government was not the only target of public anger. More than 80% of Syrians live below the poverty line. The economic crisis hit the opposition-controlled city of Idlib, leading to demonstrations against the militant group Hayat Tahrir al-Sham.

Many Syrians are in desperate circumstances. The pandemic has wiped out what meagre income they had, and they face mass starvation. The likely result is another mass exodus to Europe through Turkey.

The current crisis in the eastern Mediterranean is seemingly the result of dispute between two NATO allies, Greece and Turkey, over Turkey’s exploration of natural gas in waters claimed by Greece. There are three reasons why it has repercussions for the Syrian conflict.

First, Turkey is drifting away from the western and European bloc over its assertive Syria policy (and Erdogan’s authoritarian tendencies within Turkey). Turkey was at odds with the US and European countries over its military operations and Syrian refugee policy, which allowed a flood of refugees to cross into Europe. In doing so, Turkey grew closer to Russia and, to some extent, Iran.

The second is the uncertainty of the US policy on Syria and the US pulling out of Syria under the Trump administration. This resulted in Russia dominating the course of the Syrian civil war. Meanwhile, developments in the eastern Mediterranean forced European powers, particularly France, to step in to fill the void.

The third is Greece’s attempt to bolster its own diplomatic and economic interests by leveraging against Turkey’s alienation from its western allies. This is aided by the conflict between Turkey and Egypt over Turkey’s support of the Muslim Brotherhood.

In early 2020, Greece signed a major 1,900 kilometre undersea pipeline deal with Israel and Cyprus, followed by a bilateral defence deal with France. Greece expanded its diplomatic push by signing an agreement with Egypt “designating an exclusive economic zone in the eastern Mediterranean between the two countries, an area containing promising oil and gas reserves”.

Russia has so far stayed quiet on the eastern Mediterranean crisis. But a dispute between Turkey, Greece and other NATO countries will further alienate Turkey within NATO, resulting in a stronger position for Russia and its military and political base in Syria.

The COVID-19 pandemic and its repercussions may have contributed to the slowing of civil war in Syria, but the humanitarian crisis facing its people may yet grow even worse.

This article was originally published by The Conversation on Friday 18 September. 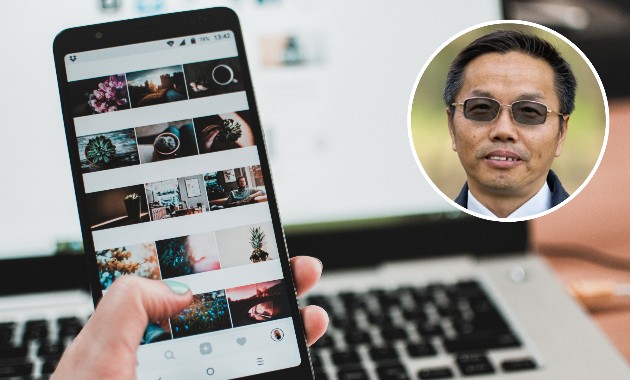 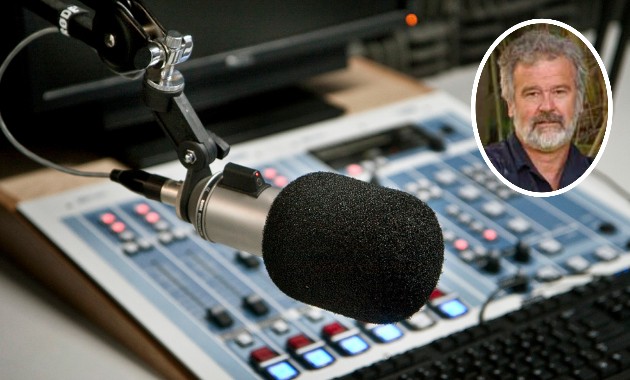 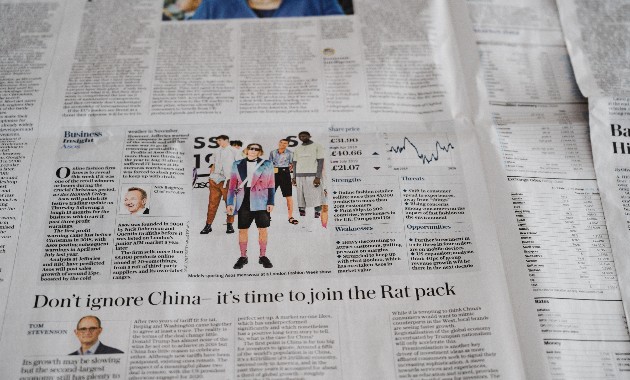