Drought, fire and now heavy rain – what this climate is doing to Australia’s waterways and fish 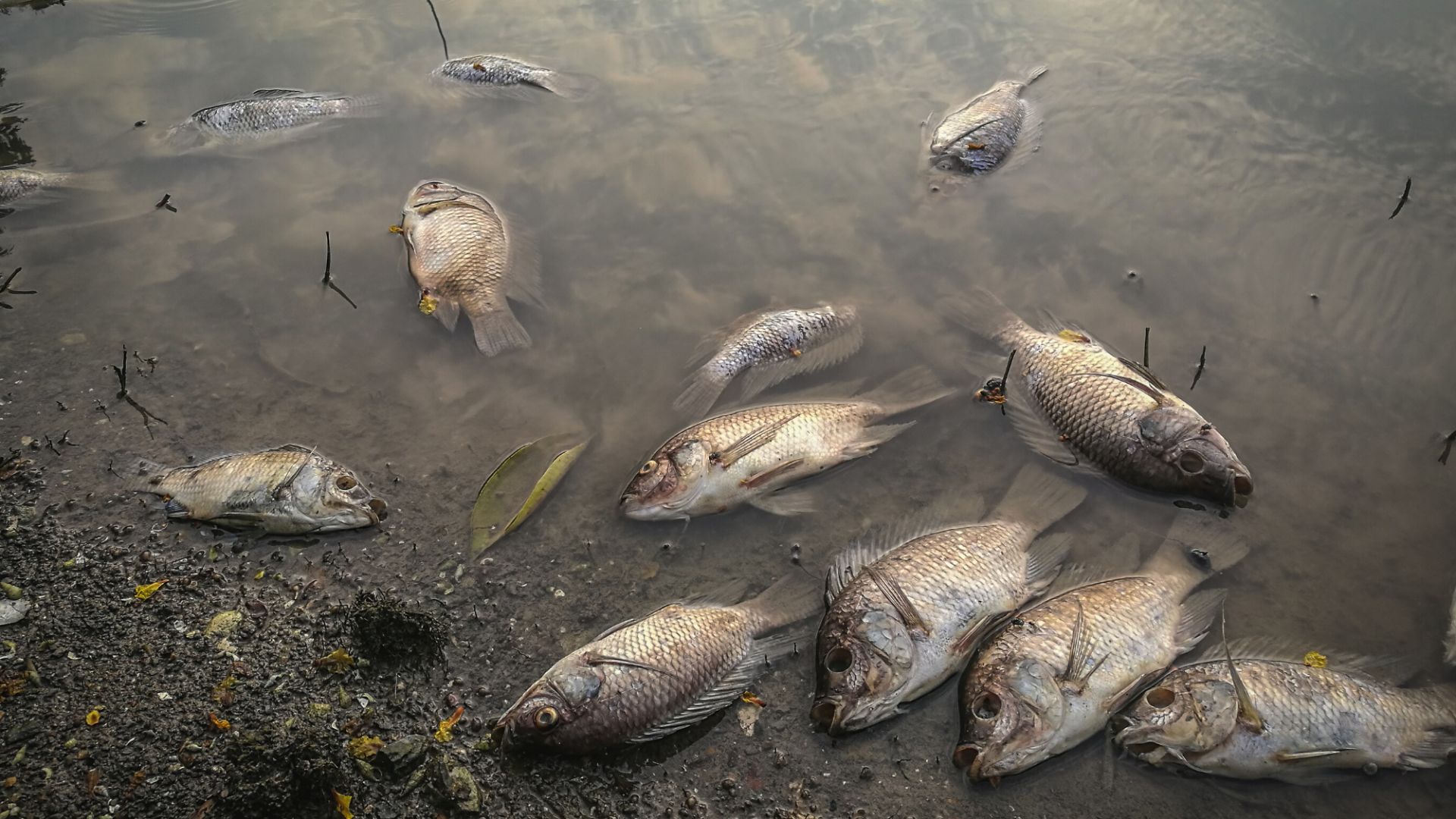 With heavy rain falling across many areas impacted by the bushfires, two fish experts warn the ash, charcoal and silt this rain will wash into the rivers can quickly deteriorate the water quality and have adverse impacts on aquatic life.

When the bushfires stop, our aquatic life, particularly our fish, don’t stop suffering, and with the heavy rain fall predicted to continue, there are unfortunately many adverse impacts still in store for our rivers and aquatic life.

The devastating bushfires, which have blanketed Australia throughout December 2019 and January 2020, might be unprecedented in terms of size. More than 10 million hectares have been burnt so far, but this will inevitably increase as the hot and dry conditions in parts of the country continue. Impacts on our terrestrial systems have been significant, with estimates of more than a billion animals being impacted or lost already.

But there will be further consequences on our waterways and storages once the impacted areas experience rain. Runoff from bushfire affected areas can quickly lead to deteriorating water quality and this, in turn, can have adverse impacts on aquatic biota – especially fish.

Over the past few days, rain has fallen across fire-hit parts of NSW and Victoria. Yesterday, the Bureau of Meteorology (BOM) issued a statement that “storms are again expected across much of northern and eastern Australia today. Severe thunderstorm warnings have already been issued for NSW, the ACT and Victoria”. If this rainfall hits areas impacted by bushfires, significant native fish populations are likely under threat.

If we consider fires as part of the connected landscape, in which terrestrial and aquatic systems are linked, we can quickly determine that at present there are more than 43 catchments in the burnt areas of NSW and Victoria which are at risk of poor water quality events.

We have already seen bushfire-related fish kills on the NSW south coast and in the Macleay River on the mid-north coast. Poor water quality events are also emerging in the Snowy Mountains and North East Victoria.

There are a number of scientific mechanisms that threaten our rivers and fish when heavy rain follows a bushfire. The first is that when heavy rain washes the remnants of a bushfire, such as silt, ash and charcoal into our rivers, it is washing an incredible amount of nutrients into the river, and that gets used as a food source for bacteria and other things that break it down.

This runoff creates a huge influx of organic carbon and inorganic elements, such as phosphorous and nitrogen, as well as carbon-loaded sediment. This influx of excess nutrients and carbon creates a big spike in bacteria which start processing the great amount of food now available. As the bacteria break down the food, they need oxygen to breathe and grow, so they take huge amounts of oxygen out of the water really quickly. This then suffocates the other life in the water, such as fish and other invertebrates that rely on dissolved oxygen to breathe.

Silt that washes into rivers can also destroy the habitats of animals. For instance, the bugs that live on the base of the rivers can get completely blanketed by silt. Those bugs are an important food source for fish. Silt can also clog the fish’s gills and also suffocate fish and other animals. In some of the areas currently experiencing run-off, locals are reporting that the rivers have the consistency of “cake mix”.

Another effect that hasn’t been well-researched, but a lot of people are concerned about, is whether chemicals which are used to fight a fire might impact animals and aquatic life if they end up in waterways. If there are high concentrations of these chemicals that run off into rivers, that could result in some harsh follow on affects by polluting the waterways.

Mass fish deaths resulting from heavy rain following bushfires have occurred in the past. In recounting the oral history of fishers over the past century, fish historian, Will Truman, was able to capture some remarkable data on the impacts of previous fires in the landscape.

For instance, in the upper Lachlan catchment, many older residents recalled a significant fire in the 1920s. A series of bushfires deposited significant amounts of charcoal and ash into the rivers. Some fishers reported never catching a Murray cod again after that event. Similarly, significant fish kills were reported in the Kiewa River and Upper Murray River following the Black Friday bushfires of 1939. A follow up event in 1952 led to further fish kills.

More recently, the Black Saturday fires led to significant impacts on Barred galaxias populations in the upper Goulburn River catchment in Victoria. This required affected fish, which were impacted by the ash and charcoal entering the river, being translocated to a safe location. Once the issues with poor water quality had passed, the fish were re-introduced and the population was saved. Without such an intervention, this threatened species would have been lost.

Australia’s fish have been through a lot. In September last year we said if we don’t get rain over the summer, large-scale fish deaths will occur. Now the rain has arrived to some of areas, but because this rain will wash ash, charcoal silt and firefighting chemicals into our waterways, unfortunately large-scale fish deaths are still on the horizon.

Responding to fires is poorly captured in fisheries policy, planning, legislation and funding frameworks. We both hope we can all learn from the 2019-20 bushfires, so provisions are developed and put in place to protect our waterways and aquatic life from the adverse impacts of bushfires.