CSU News
CSU News Opinion Homage, pilgrimage and protest: why Sydney’s Mardi Gras parade should go back to the streets

Homage, pilgrimage and protest: why Sydney’s Mardi Gras parade should go back to the streets 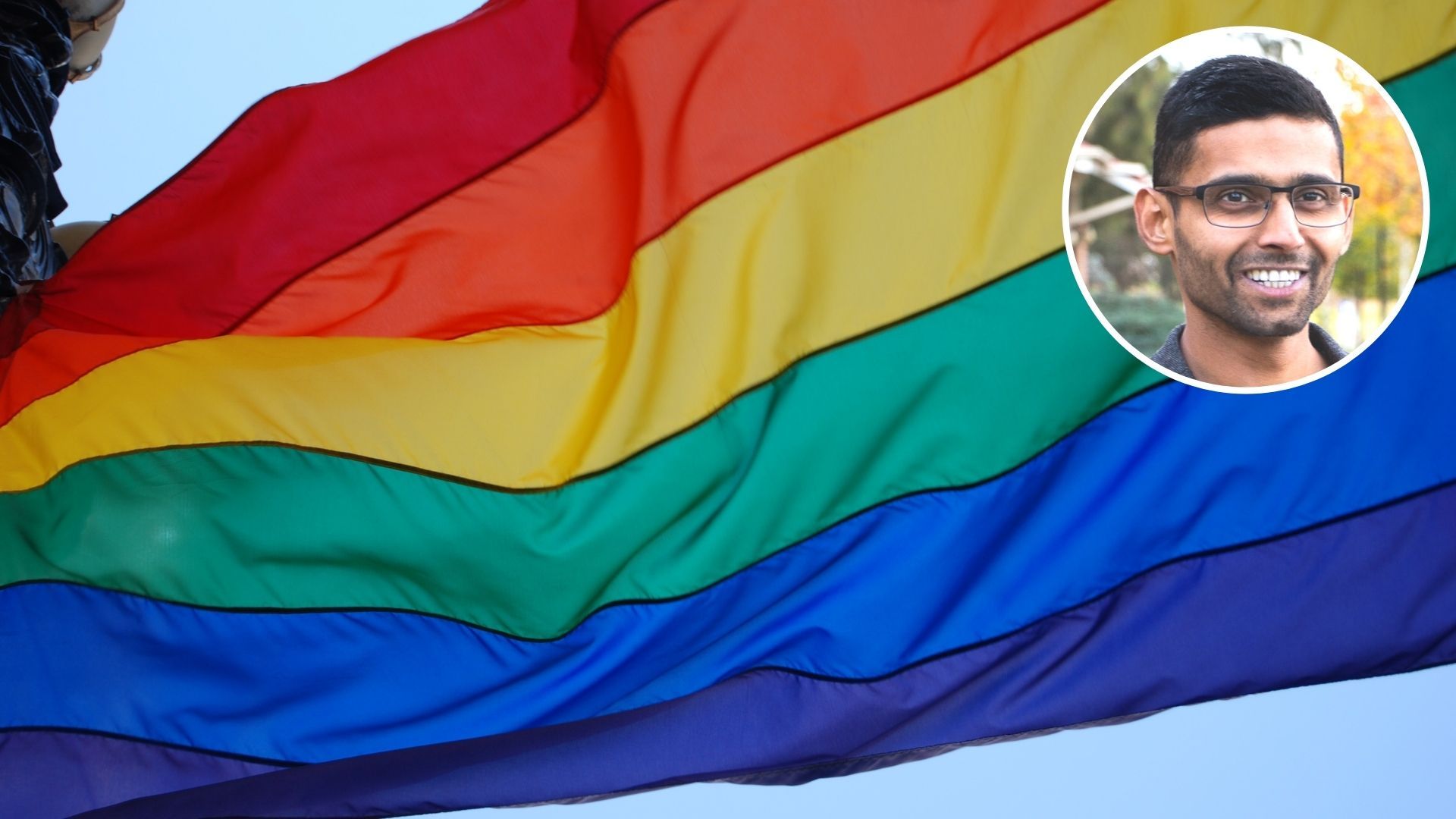 In 2021, the Sydney Gay and Lesbian Mardi Gras was moved from Oxford Street to the Sydney Cricket Ground due to COVID-19. A Charles Sturt academic reviews whether this move challenges its status as a protest, reducing its ability to disrupt.

In 1985, calls for the Sydney Gay and Lesbian Mardi Gras Parade to be cancelled in response to concerns about HIV/AIDS were successfully countered by the organisers. The parade is now recognised as an important way of creating awareness of safe-sex practices, reducing the social stigma of HIV/AIDS and being a living memorial to those who died from it.

In 2020, like many other major events, the Mardi Gras parade became a victim of another virus: COVID-19. In consultation with public health experts, the parade moved to the Sydney Cricket Ground in 2021 and will again take place there in 2022.

This radical decision is a testament to the resilience and spirit of Mardi Gras that, despite calls for its cancellation at various points within its 43-year history, the show continues.

But at what cost? Taking it away from its homeland on Oxford street, and containing it within the boundaries of the SCG challenges its status as a protest, reducing its ability to disrupt.

Since 1978, the parade has followed roughly the same route on Oxford Street in the heart of Sydney’s “Gaybourhood”. That first parade ended in  a brutal riot instigated by police. By following the route of that first night, the parade pays homage to the brave people who created that first parade, now known as the 78ers.

For some, the parade acts as a form of pilgrimage and a place to express and affirm one’s sexual and/or gender orientation. It is a moment in time when a minority is publicly celebrated and when differences are embraced, albeit temporarily.

For others who may not be out, the parade provides a visual representation of what being LGBTIQ+ is. It helps break down barriers that prevent LGBTIQ+ people from living their authentic lives, displaying a community that will embrace them.

These public displays challenge mainstream expectations of sexuality and gender, drawing attention to the diversity of LGBTIQ+ communities. Oxford Street provides the parade and its exuberant participants with a connection to what is arguably Australia’s LGBTIQ+ imagined homeland – and the struggles and celebrations of past generations.

The shift to the Cricket Ground

It is not surprising the shift to the Sydney Cricket Ground in 2021 was not accepted by all LGBTIQ+ people. Several hundred people marched down Oxford Street following an exemption granted by the NSW Minister for Health.

Apart from honouring the 78ers, people marched to protest contemporary issues like the religious freedom discrimination bill and Black deaths in custody. They felt protest could not be effective within the walls of the SCG.

The importance of Oxford Street relates then not only to the origin of the parade but to the fact that it disrupts public space and, by doing so, garners public attention for important issues.

Indeed, a protest is only a protest if it disrupts the everyday routines of public life. The blocked roads and traffic diversions expose the public to the parade, regardless of whether they intend to participate. These disruptions help remind the public of the LGBTQIQ+ communities and their place in Australian society.

The shift to the SCG changes the nature of the parade and its relationship with onlookers. It becomes a ticketed event, and those attending can no longer maintain the anonymity afforded on a crowded street. Ticketing limits access to the event to Mardi Gras members (who each receive two free tickets); those who can afford tickets; and those lucky to get one of a limited number of spots.

Lastly, the SCG, with its fencing and security, is spatially contained within boundaries that prevent the public gaze on the street, potentially consigning the politics of Pride away from the public sphere to within a private space.

The fact that the Mardi Gras Parade has been able to take place each year across its 43-year history, in the face of protests from some religious groups, ill-founded concerns about HIV transmission, horrible weather and now, COVID-19, is a show of defiance and strength.

However, shifting the parade from the street where it emerged, with such strong historical connections to the development of LGBTQI+ Pride does come with some costs.

It remains to be seen what happens in the future with World Pride 2023 set to be hosted in Sydney.

Will the parade come out of the stadium as planned? Will it still call people out of the bars and onto the streets? Or will it morph into an entertainment spectacle, sanitised and contained within the boundaries of the SCG?

For further information or interviews with Dr Clifford Lewis, please contact Trease Clarke at Charles Sturt Media on news@csu.edu.au or via 0409 741 789.