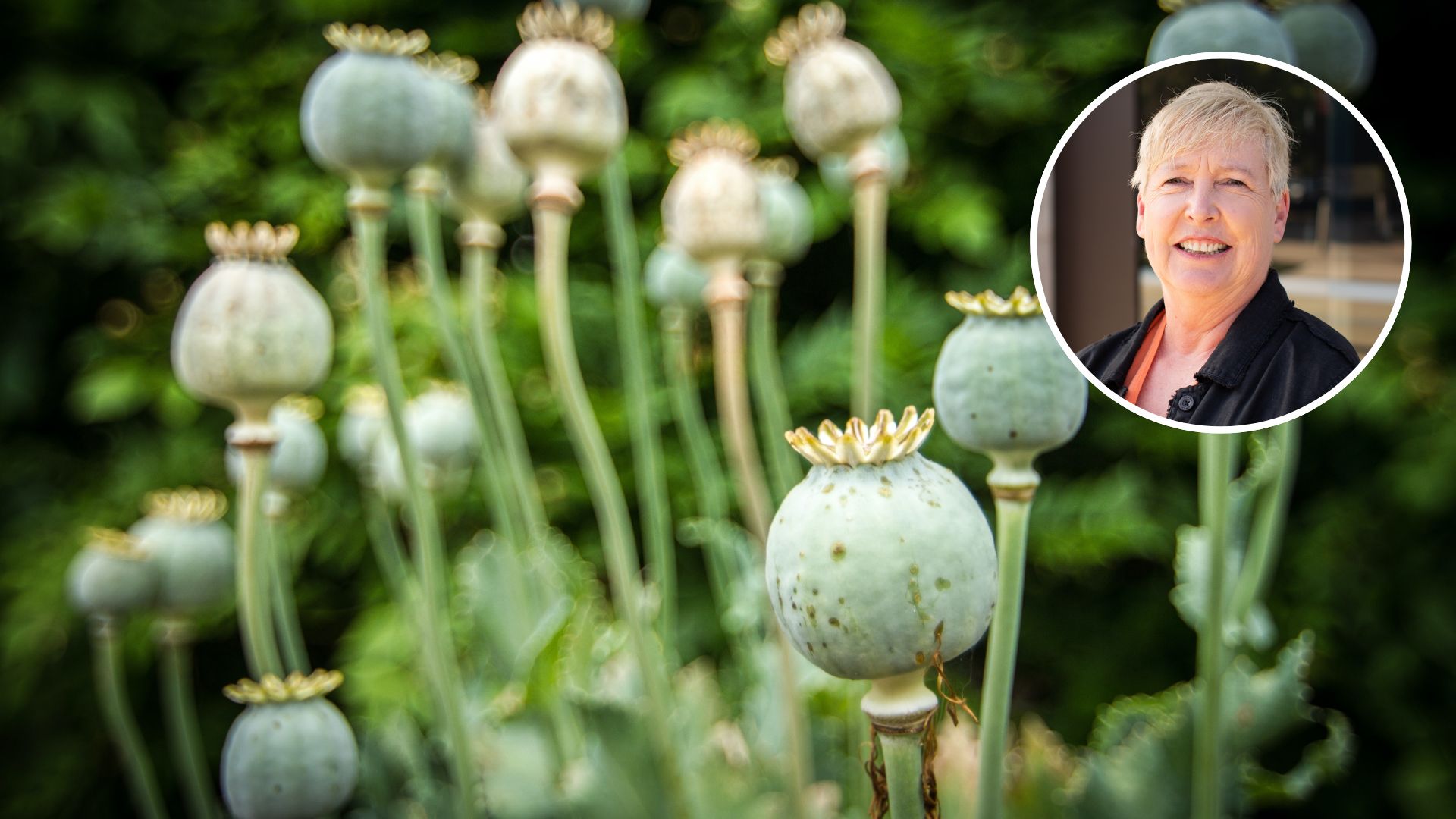 A Charles Sturt academic explains how 'Indian Viagra' is leading to serious dependency issues in Australians.

The herbal formulation Kamini has been in the news with a Brisbane drug and alcohol treatment program reporting 12 men accessing the service because they could not stop taking Kamini. A second group of 12 patients in Melbourne sought help for opioid dependency from taking the herbal medicine, which is usually illegally imported from India.

Kamini Vidrawan Ras causes drug dependence in people using it regularly, because it contains opium, among other plant and mineral ingredients. Opium (pictured) is a plant product refined to make prescription medications, including morphine and codeine, and illegal drugs such as heroin.

Ayurveda is a traditional Indian health system that takes a holistic approach to illness. Herbal, mineral and animal products, as well as diet, exercise and lifestyle changes, are prescribed to improve wellbeing.

It is likely many people taking Kamini are unaware it contains opium and don’t know the risks of regular use.

Kamini is sold in bottles of handmade round pellets that are swallowed. A similar product, Barshasha, comes as a paste.

During digestion, the opium breaks down into “natural opiates” morphine, codeine and thebaine (a “paramorphine”). Chemical testing of Kamini has found the amount of morphine in a single tablet varies from 4 per cent to 21 per cent of the product.

Opium and other similar drugs can lead to repeated use because they stimulate the reward centres in the brain, causing intense feelings of pleasure and relaxation. These strong effects weaken over time as a person builds up tolerance to the drug. So, more of the drug is required to get the same feelings.

When a person has built up a tolerance and stops taking the drug, they experience withdrawal symptoms. These can be physical, such as sweating, vomiting and muscle cramps, as well as psychological, such as anxiety and cravings for the drug.

People using Kamini have described tolerance and withdrawal symptoms when they tried to stop. Typically starting on one tablet per day, within weeks use rapidly increased to 25–30 tablets per day or one bottle to experience the same initial effect. At a cost of $70–100 per bottle, daily use becomes a financial burden.

One bottle of Kamini can contain up to 4,000 milligrams of morphine. This is a significant amount of a powerful drug. In comparison, people with severe cancer pain may be prescribed up to 2,000mg of morphine per day, but most average between 100mg and 250 mg.

Unlikely to help anyone stay awake

As well as for sexual problems, people have taken Kamini to try and stay awake at work. An SBS television investigation in 2016 found Southeast Asian men used Kamini to help them get through long shifts. Many worked in the transport industry.

They reported getting Kamini from Asian grocery stores around Australia, without them being prescribed or monitored by an Ayurvedic medicine practitioner.

The belief Kamini will help you stay awake is probably a misinterpretation of its original reputation for enhancing vitality. But opium products have the opposite effects to stimulants, slowing down the nervous system rather than speeding it up.

Ayurvedic websites describing the composition and reasons for using Kamini note it contains opium, the use of it should be monitored, and the dose limited to half or one tablet per day because of the risks of drug dependence.

An online market worth billions

Using herbal and natural preparations to improve wellbeing, or as remedies for physical and mental problems, is growing in popularity. Online availability facilitates access to a wide range of products.

In 2021, the global market for herbal and Ayurvedic medicines was valued at US$9.5 billion (A$14.8 billion) with an annual growth rate of 10 per cent. India is the largest Ayurvedic market, with about 80 per cent of the market share.

Ease of access and being derived from a plant could lead some people to think Ayurvedic medicine products and other herbal remedies are harmless. Usually identified as dietary supplements, products like Kamini do not have to provide safety or effectiveness information to drug regulators in other countries.

Following the SBS investigation, Australia’s medicines regulator, the Therapeutic Goods Administration (TGA), banned the importation and supply of Kamini. The TGA has not assessed Kamini products for quality, safety or effectiveness. In a statement released in 2016, the TGA said

these tablets pose a serious risk to your health and should not be taken.

Dependence on Kamini can be successfully treated with medicines such as buprenorphine and supportive counselling.

Drug dependence can cause problems with health, employment, relationships and finances.

If you are experiencing problems with Kamini or any other drug, free, confidential help and support are available from state health departments and helplines or you can call the Alcohol and Drug Foundation on 1300 85 85 84 for advice.