Massive gulf between ship and shore when remembering Captain Cook 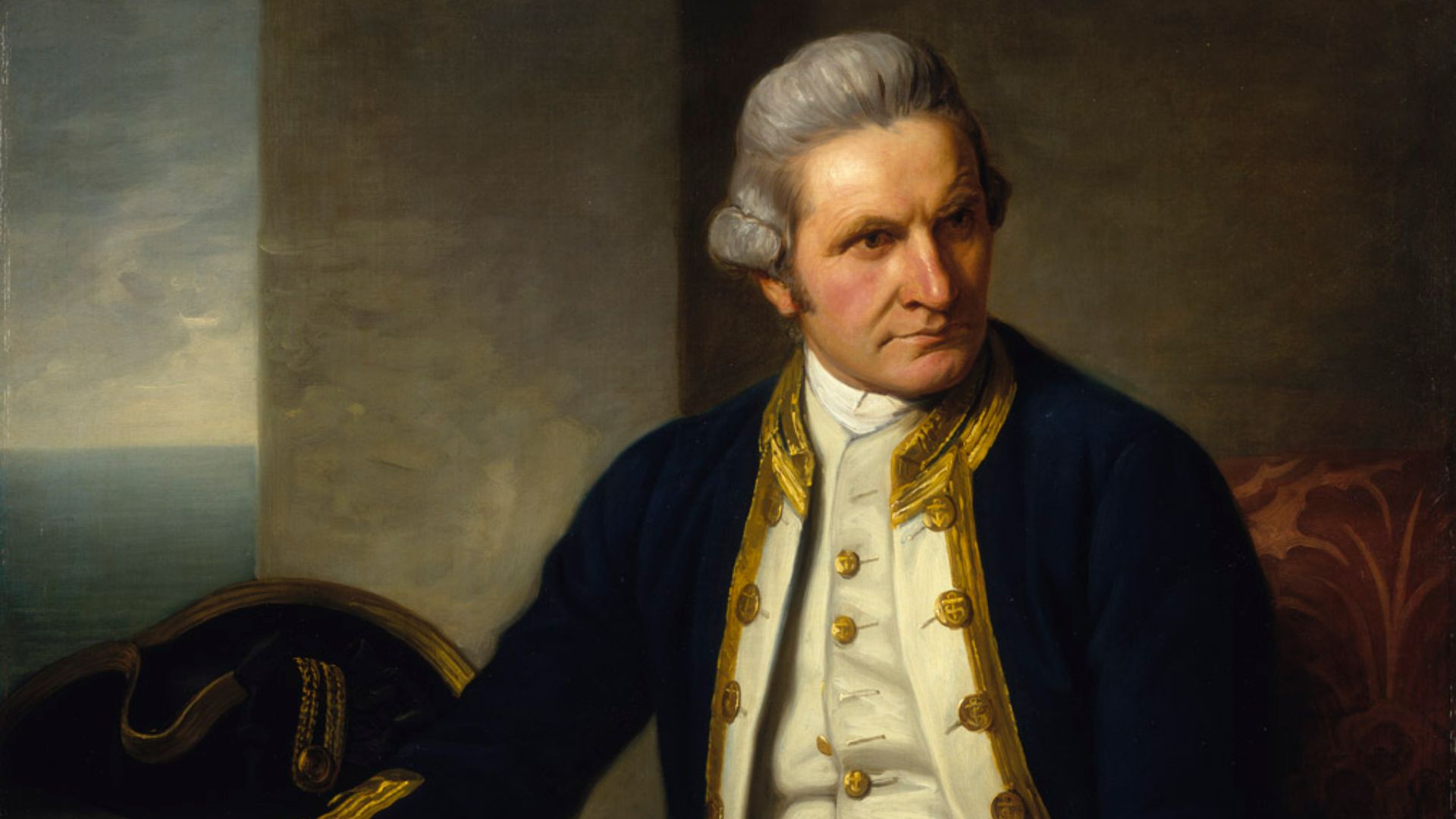 I am reminded this week that we each have our Captain Cook, and how we see him tells us so much about how we see our country. Black and white Australians enter this modern nation Australia differently. My ancestors stood on the shore and watched the ships come. Between the ship and the shore is two centuries of history; history still untold and justice still denied.

The descendants of those who came on the ships, even those who came in chains, reap the rewards of a nation that is among the richest, most democratic and diverse on earth. Two hundred and fifty years after Cook, the sons and daughters of those on the shore die 10 years younger than other Australians, and are the nation’s most imprisoned and impoverished people.

My blood stood on that shore. My great-great-grandfather, Frank Foster, was a Dharawal man whose grandparents could have seen the white sails of the Endeavour coming through the heads of Gamay/Kamay (Botany Bay).

Frank was born to the huddled remnants of the First Peoples, crowded into the fetid boat sheds of Circular Quay. Frank and his sisters were rounded up and banished to a mission on the NSW-Victoria border. All to make room for the whites who had stolen their land.

It is hard to be Australian in weeks like this, when Australia remembers its glorious Captain Cook. We are told again that this was not an invasion. That Cook came with the best of intentions. There are those, who would portray Cook as a figure of derring-do. An enlightened servant of empire.

Writing in The Australian newspaper, journalist Trent Dalton, wrote of a "titan of exploration and achievement". Cook was "a man of breathtaking courage", who brought a new world of knowledge to "our shimmering shores".

In the Herald, Peter FitzSimons portrays Cook as "a brilliant cartographer, navigator and seaman, who rose from extremely humble beginnings through hard work and technical excellence to be the foremost explorer of his age".

No argument from me. I can acknowledge that Cook. But I know another Cook. FitzSimons’ claim that Cook was far from "an enthusiastic imperialist” merely "an instrument of empire” is ludicrous. Cook was part of the Age of Discovery, when land not governed by a Christian monarch was deemed free for the taking.

Cook came here with secret instructions, orders of the crown to "make discovery" and "cultivate friendship and alliance" with the "natives". Cook was instructed to take possession of this land "with the consent of the natives". Before Cook had even stepped ashore he had shed Aboriginal blood. Is that how he sought consent?

FitzSimons writes, "before landing at Botany Bay he actually fired his musket and hit with lead-shot one of the warriors blocking his way”. Blocking his way? These were sovereign people defending their country from an invader. As a writer of military history, FitzSimons surely would understand that.

FitzSimons says he was shocked to learn that Cook opened fire. He was shocked that Australians didn’t know that. But Indigenous Australians knew. We carry the stories of people shot down, of frontier wars and segregation; of families separated.

To FitzSimons Cook becomes the prototypical Aussie good bloke. He writes: "Broadly though, he had great empathy for Indigenous populations, and worried about what contact with Europeans would do to them.” Broadly? After shooting people? Cook didn’t worry enough to not claim this country for Britain without our consent. That injustice stands. In the words of the Uluru Statement from the Heart it forms "the torment of our powerlessness".

So, here we are with our own versions of Cook. There is the space between us. I am not one to see history as a balance sheet: profit and loss. The grievance of history poisons the soul. It is our story: all of it. Cook is my story, the story of my ancestors is yours.

I have lived between the ship and shore, trying to navigate the brackish waters of our troubled past. Thankful for the remarkable achievements of our country, but knowing too that my people, my family, have paid a great price. My blood is drawn from black and white. From the ship and the shore. But at times I have felt as though I am in a battle with myself: an Australian for whom Australia is not meant to be.

We need to find that better nation together. As we remember Cook, I remember too Eddie Mabo who fought all the way to the High Court to prove the land Cook claimed was his land. In 2001 UNESCO compiled the memory of the world. Australia’s entries: the journal of Captain James Cook and the personal papers of Eddie Koiki Mabo. Australia’s story. A story to remember.

This piece was originally published in the Sydney Morning Herald here

For more information or to arrange interviews with Professor Stan Grant Junior please contact Charles Sturt Media's Dave Neil on 0407 332 718 or at news@csu.edu.au