Sports rorts and political accountability: why Bridget McKenzie took so long to resign 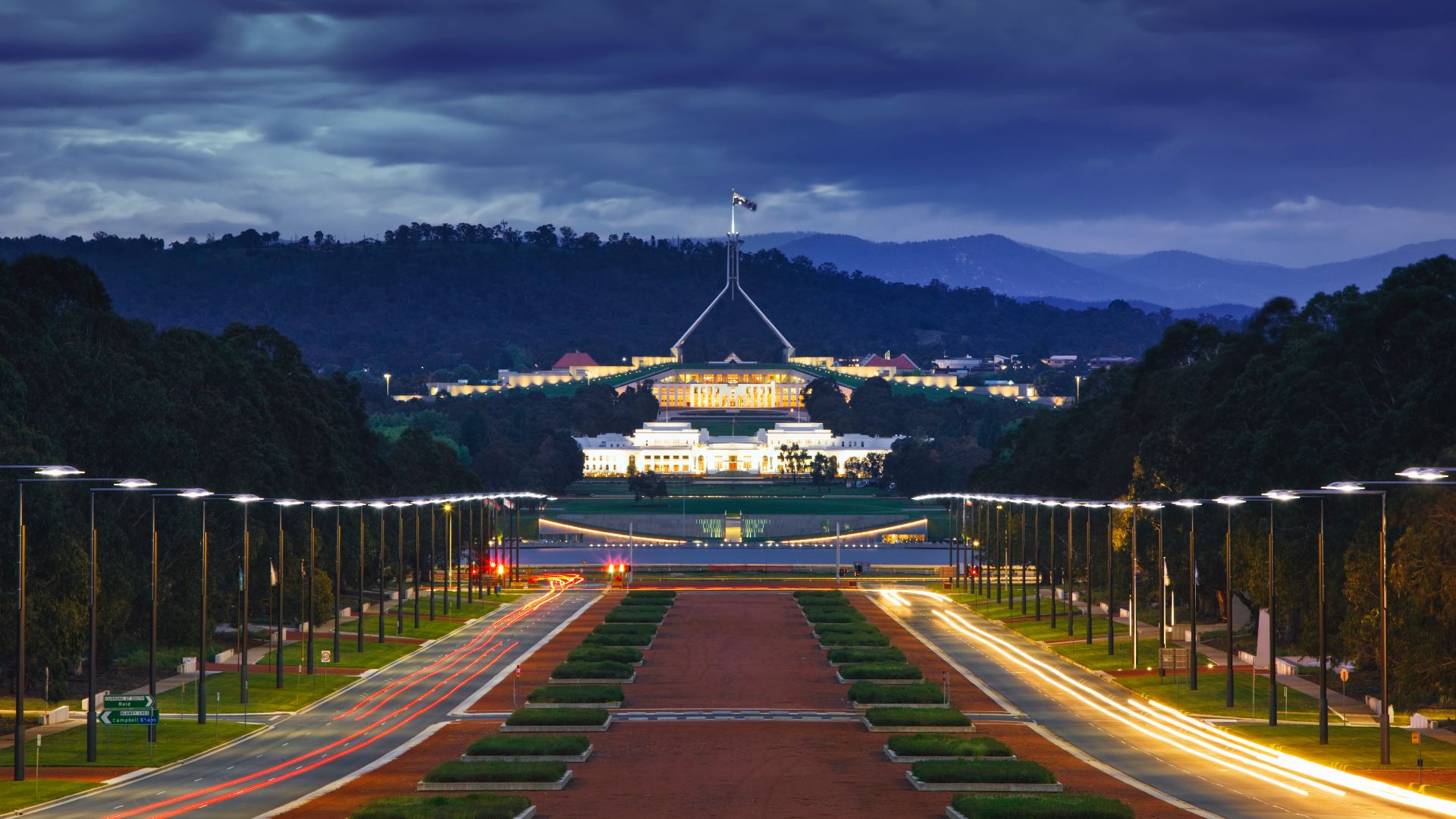 It took more than two weeks for Bridget McKenzie to resign from Cabinet after the Auditor-General found that, as sports minister, she had improperly used a sports grant program to support the Coalition’s re-election bid in 2019.

The evidence was compelling. Sports clubs could apply for Commonwealth Grants to develop their facilities. Sport Australia would rank the applications against explicit criteria, with grants awarded based on merit, but ministerial intervention meant grants were awarded primarily to clubs located in marginal seats the Coalition needed to win to remain in government.

However, in deciding not to demand the minister resign as soon as the Auditor-General’s report was released, the Prime Minister made a series of political, not moral, judgements.

The Minister insisted there was nothing wrong with what she did, but declined media interviews to defend her position. The Prime Minister defended the former sports minister, who remained in Cabinet until Sunday when a report from the Head of the Department of the Prime Minister and Cabinet confirmed what many had already judged; that her position was politically untenable.

Why did it take so long? A number of factors were at play.

There was the at times uneasy relationship between the Liberal and Nationals coalition partners. Also the possibility that others, including within the Prime Minister’s own office, may have been associated with the affair.

However, the ultimate political question Scott Morrison was weighing up was: did the public care enough to demand that the Minister go? For the first two weeks the Prime Minister’s judgement was that the public had set the moral bar low enough for the minister to stay.

Democracy means that voters set the standard and, as such, voters determine what is acceptable and what is not. This is true in all democracies, as a brief examination of a recent case in New Zealand demonstrates.

In 2018 a minister was accused of assaulting a staff member. The assault, if it occurred, was minor and no criminal charges were laid. While the minister enjoyed some collegial support, the Prime Minister decided that allowing her to remain in office was a risk to the government because if the minister stayed the story would stay. Public expectations were simple: people who may have assaulted a staff member are not morally fit for public office.

As close as they are in many respects Australia and New Zealand have very different political systems, which may help to explain why New Zealanders expect – and arguably get – more from the people they elect to parliament.

The New Zealand parliament has 120 members representing approximately five million people. In its two Houses, the Australian Federal Parliament has 107 additional representatives to represent almost 20 million additional people. New Zealanders are, therefore, closer to their Members of Parliament, and Ministers are, perhaps, personally known to a proportionately greater number of people.

The electoral system also means that the House of Representatives is not dominated by two large parties. The coalition agreement on which the current Labour-New Zealand First government is formed is not an ongoing agreement in the style of the Australian Liberal-Nationals coalition agreement. New Zealand First has been in government with Labour’s main opponent, the National party.

This means that voters have meaningful choices. If voters don’t accept the moral fitness for office of a party candidate, they have alternatives, in a system where every vote counts. A rogue minister can do serious harm to a major party. Long-serving Prime Ministers John Key (National, 2008-2016) and Helen Clark (Labour, 1999-2008) dismissed a number of ministers in such circumstances.

In Australia, Coalition voters disturbed by McKenzie’s conduct have no alternative parties of similar philosophical disposition to support through a protest vote.

The Senate electoral system also imposes a constraint on voter responsibility. It is a mathematically complicated system where preferences are easily distributed to candidates that a voter may have no intention of electing. The system means that it is ultimately the party not the voter which determines who sits in the Senate, a place that remains, in Paul Keating’s phrasing, a House of ‘unrepresentative swill’.

Bridget McKenzie held on for a complexity of reasons, one of which was insufficient public pressure on the Prime Minister to force her to go. The Australian electoral system is one of the reasons it is difficult for the public to raise the bar.

This article was originally published at openforum.com.au.

For more information or to arrange interviews with Associate Professor Dominic O’Sullivan, please contact Charles Sturt Media’s Dave Neil on 0407 332 718 or at news@csu.edu.au 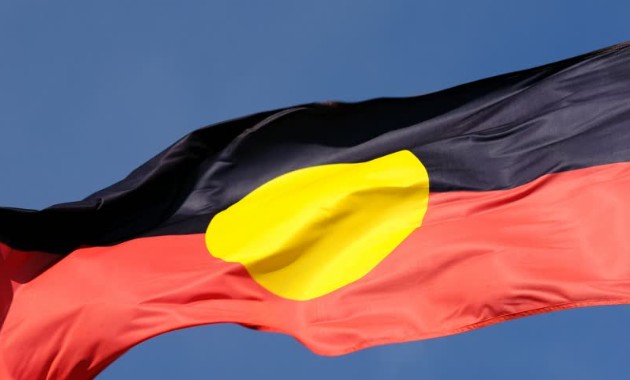 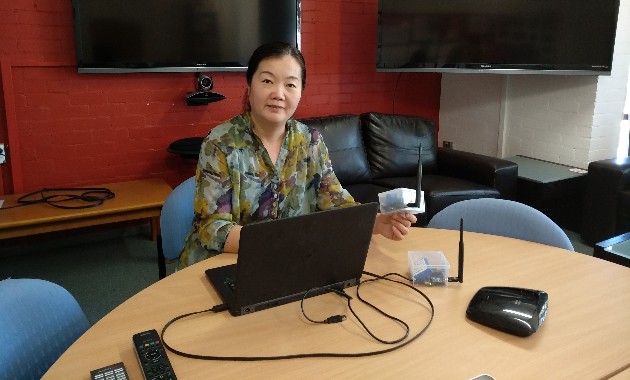