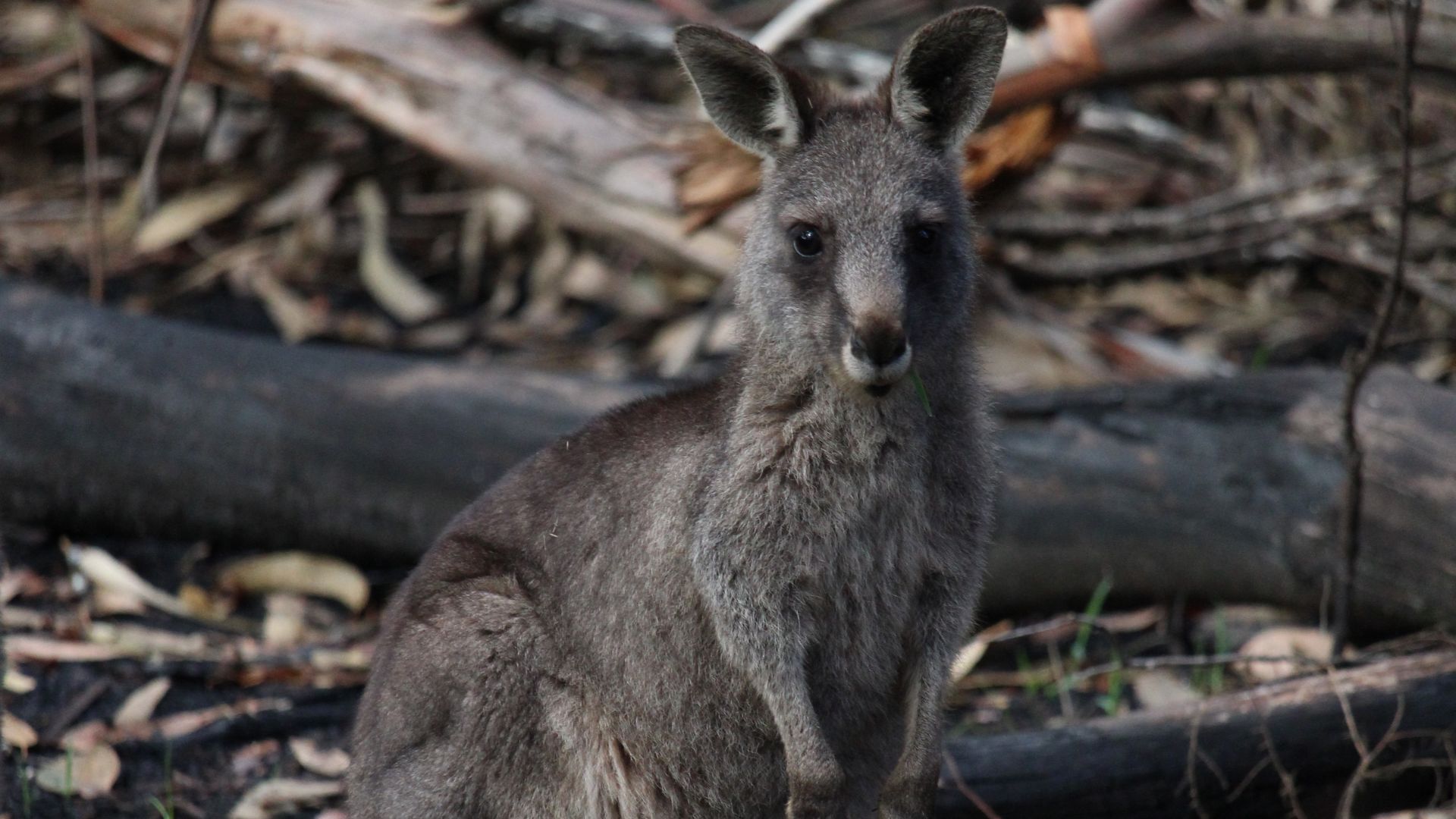 Charles Sturt researchers have uncovered promising statistics about animal deaths due to wildfires, leading to the conclusion more can be done to save them when a devastating fire event occurs.

The estimate that one billion animals were killed by Australia’s 2019-20 Black Summer fires drew international attention to the fate of wildlife during fire.

This estimate assumed all animals in the fire’s path were killed by the flames, or in the immediate aftermath due to injury, predation, dehydration or starvation.

However, our new research, published today in Global Change Biology, suggests that, on average, the vast majority of animals (more than 90 per cent) actually survive the immediate passage of a typical fire. But there are precious few studies of animal survival through catastrophic fires, such as those observed during Australia’s Black Summer.

We urgently need data on how animals cope with megafires, given these are expected to increase in a warming world.

How do we know how many animals are killed by fire?

How do researchers actually know the fate of wildlife exposed to fire? The most reliable way is to track animals wearing radio or GPS collars.

As fire passes through a landscape, animals in its path unable to flee or find shelter often die from the flames, radiant heat, or smoke. By tracking these individuals, as well as those that survived, we can calculate the proportion of animals that live and die during fire.

We systematically reviewed all studies tracking animal survival during fires from around the world. The 31 studies we found came largely from Australia and North America. The fires included planned burns, as well as opportunistic studies where an unexpected wildfire passed through an existing animal tracking programme.

Studies mostly tracked mammals and reptiles, though some included birds and amphibians. Animals studied ranged from tiny red-backed fairywrens weighing only 8 grams through to African bush elephants, the world’s largest terrestrial vertebrate at up to 4.4 tonnes.

So what did we find? The most remarkable finding is that almost two-thirds of studies (65%) found zero animal deaths directly caused by the fires. It turns out animals are surprisingly good at  avoiding oncoming fire. Some animals may have evolved these tricks over time.

It’s important to note the 31 studies often tracked only a handful of animals (half tracked less than ten individuals), with a wide variation in death rates. In one study, for instance, up to 40% of rattlesnakes were killed. However, this study only tracked five snakes, two of which perished in the fire.

When we aggregated the studies we found something interesting. On average, fires killed just 3 per cent of tracked animals. This figure rose to 7 per cent for studies tracking animal survival through high severity fires.

Not all fires are the same, and some animals are good at surviving one kind of fire, but succumb to other fires. Take frill-necked lizards, who typically shelter in the tree canopy during fires in northern Australia. When they employed this tactic during cool, early dry season fires, all tracked lizards survived.

When more severe fires occurred later in the dry season, a quarter of the lizards were killed. Many that remained in place were killed by flames that scorched the canopy. Those savvy enough to shelter in termite mounds survived.

The silver lining: All is not lost after fire

When you read a headline about the number of animals killed in fires, it can be easy to despair.

That’s why we believe our research is good news. Why? Because it means there may be a narrow window of opportunity after fires to have a real impact, by helping animals survive the challenging post-fire period.

Our research suggests this is exactly the time to act to help as much wildlife as possible.

That’s because the post-fire landscape is exceptionally challenging for surviving wildlife. For months afterwards, home has turned hostile for animals.

So what can be done? Efforts to reduce these dangers are key, such as supplementing food and water, and even dropping in  temporary shelter options. Controlling foxes and cats might also help.

Taken together, this package could help save threatened species after wildfire – even from high-severity megafires. But these interventions need to be monitored to assess their effectiveness.

Can animals cope with megafires?

At present, we know next to nothing about animal death rates during catastrophic fire events like the megafires raging over the Black Summer.

Although animals might survive typical fire, there are increasing instances of fires around the world that display extreme behaviour. For instance, the numerous fire storms that occurred during the Black Summer probably left a narrow pathway to survival for many species.

We simply lack the data to provide justifiable estimates of how many animals are killed across such vast areas during such extreme fires.

As climate change intensifies, megafires are likely to become more common. Even if populations are resilient to individual megafires, their cumulative impacts may gradually erode that resilience. We also need to consider the major impact fires can have on habitat, which can last for decades or centuries.

We will urgently need to find ways of helping wildlife before and after these fires.