The links between global fault lines and Indigenous reconciliation in Australia 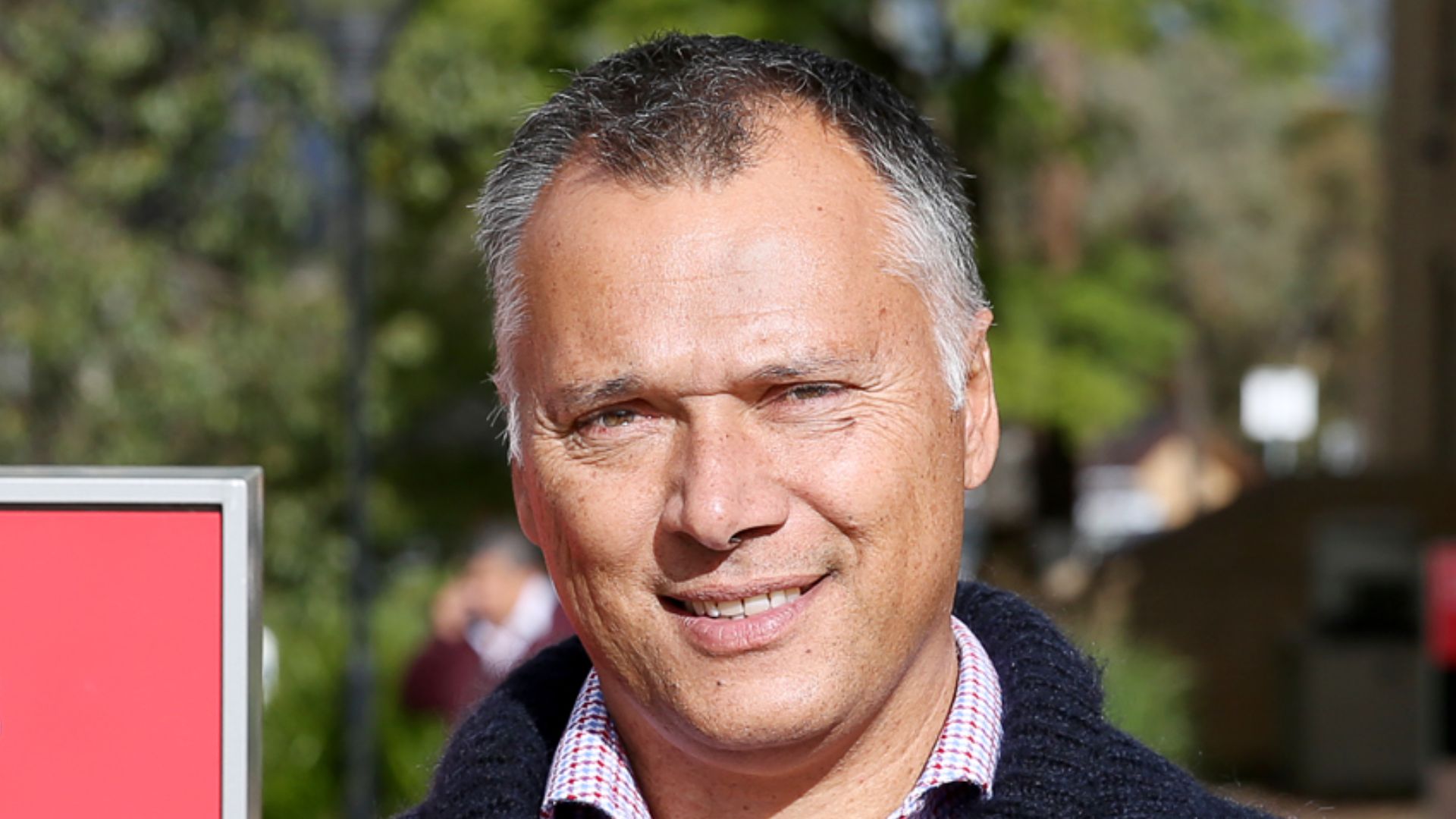 Professor Stan Grant Jnr writes how this year’s National Reconciliation Week has helped to highlight the links between Indigenous injustice in Australia, the COVID-19 pandemic and the global ideological struggle between authoritarianism and liberalism.

What do COVID-19, the rise of authoritarianism and the retreat of democracy have to do with Indigenous reconciliation in Australia? Everything.

Now is the time to think bigger about our own history, our unfinished business, and the demands of First Nations for justice.

Australia is in the crosshairs of a global ideological struggle between authoritarianism and liberalism.

We have not faced anything like this since the Cold War; the difference now is that authoritarianism threatens democracy from outside and from within.

The power of China, and the rise of a would-be autocratic populist political movement in the West, has seriously eroded freedom and democracy.

The democracy watchdog Freedom House has called this era a return to the iron fist.

COVID-19 has made this all very real: as China stares down Australia and US President Donald Trump — himself accused of undermining democracy — threatens to tear up the relationship with Beijing.

The historical injustice and the ongoing rights claims of First Nations people form part of these global fault lines. Not nearly enough thought goes into connecting these dots: Indigenous issues suffer from a myopic parochialism.

We cannot continue to ring-fence these questions only within our border.

Indigenous affairs appear stuck in a cul-de-sac of tired ideological culture wars, symbolic gestures and failed policy reinforcing intergenerational disadvantage. Only by opening the lens can we see how we might transcend old thinking.

The assault on global democracy has powerful lessons for us.

If Australian politics cannot meet Indigenous demands for justice, what does it say about the strength and legitimacy of our own democracy?

This is the question posed by the 2017 Uluru Statement from the Heart, that proposed a three-pronged program of democratic rehabilitation: Voice, Treaty, Truth.

The cornerstone was a proposed constitutionally enshrined national Indigenous representative body — a Voice.

But this was rejected by the then Turnbull Government, labelling the Voice a "third chamber of Parliament" that would put race in the Constitution.

Those claims didn't see the pragmatism and liberalism of what Indigenous people were asking for.

Political philosopher Duncan Ivison describes the Uluru Statement as an opportunity for a "possible re-founding of Australia".

Our liberalism, he argues, needs to confront its own history of colonisation, empire, dispossession, genocide and political domination.

That is the wellspring of Indigenous rights claims. Failure to resolve or reconcile this history impedes Indigenous acceptance of the legitimacy of the state.

History can be a weapon

All around the world we are reminded how history can be a weapon.

Polish Nobel laureate poet Czeslaw Milosz who wrote about the "dark instinct" that drew him to explore Europe's blood stained 20th century once said: "Crimes against human rights, never confessed and never publicly denounced, are a poison which destroys the possibility of a friendship between nations."

History hangs heavily in our world.

Political leaders stoke a virulent nationalism by perpetuating narratives of grievance: Vladimir Putin laments the end of Soviet empire and accuses the West of humiliating Russia; Hungary's Viktor Orban sees outsiders as oppressors and pledges to never forget the post World War I Treaty of Trianon which stripped Hungary of territory, and China's Xi Jinping holds fast to what China calls the "one hundred years of humiliation" by foreign powers.

History can be a breeding ground terrorism and hatred: Islamic State and the extreme right both drink from the same poison well.

Australia is thankfully spared such violence, but history here too is a roadblock to reconciliation.

We need a rejuvenated Australian identity

The Uluru Statement offered a way through this impasse, proposing a rejuvenated Australian identity where we "can walk in two worlds" — black and white.

Uluru was a triumph of ambition but its rejection was a failure of political vision and courage.

Rather than see it as detracting from Australia –  creating an "us and them" – we could have seen it as strengthening Australia bringing "us" closer "them", by meaningfully recognising First Nations people in our nation's founding document.

Liberalism can be guilty of imposing conformity and homogeneity under the guise of neutrality.

But it can also embrace a liberating pluralism where deep political and social disagreements need not fracture civic unity.

That Indigenous people, for so long excluded from Australian democracy, can pledge a commitment to a shared future seeded in our constitution should have been a highpoint of our liberalism.

The simple power of communication

Ivison says we should look for the glue of liberal democratic belonging, and that belonging will emerge from a practice of democratic citizenship.

Simply: we must be able to speak to each other.

That is increasingly rare. We live in what the Indian writer Pankaj Mishra calls "an age of anger".

We form our tribes and yell from the margins.

The impact of COVID-19 – forced isolation, economic uncertainty and vulnerability – may indeed give us a sense that "we are all in this together", but it can just as easily lead to more entrenched nationalism, leading to harder borders and economic protectionism, as the thread of globalisation unravels.

The question for our democracy this Reconciliation Week is the question for all democracies: will we emerge from this moment stronger with a greater appreciation of the need to work for our freedoms, or will we be less immune to that other virus: the virus of authoritarianism?

This article was originally published by ABC News on Monday 25 May. 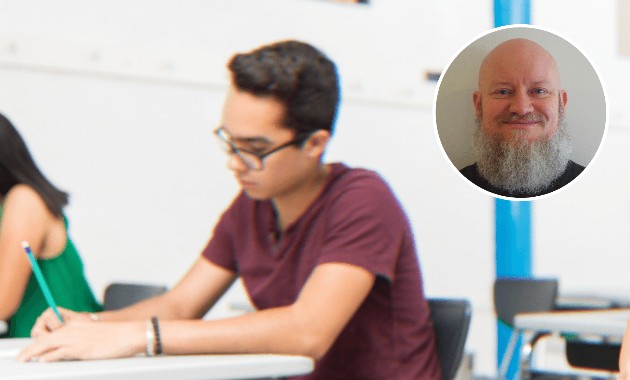 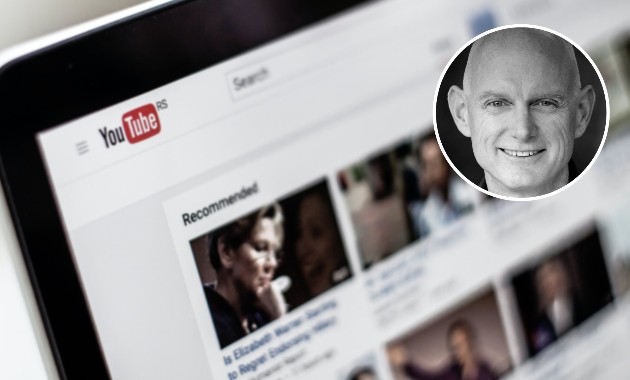 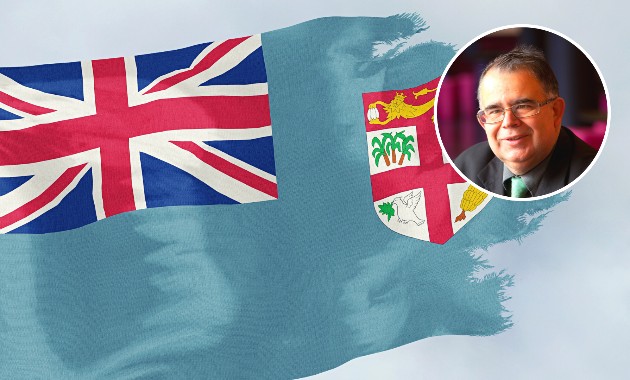