The Wellington protest is testing police independence and public tolerance - lessons from Canada? 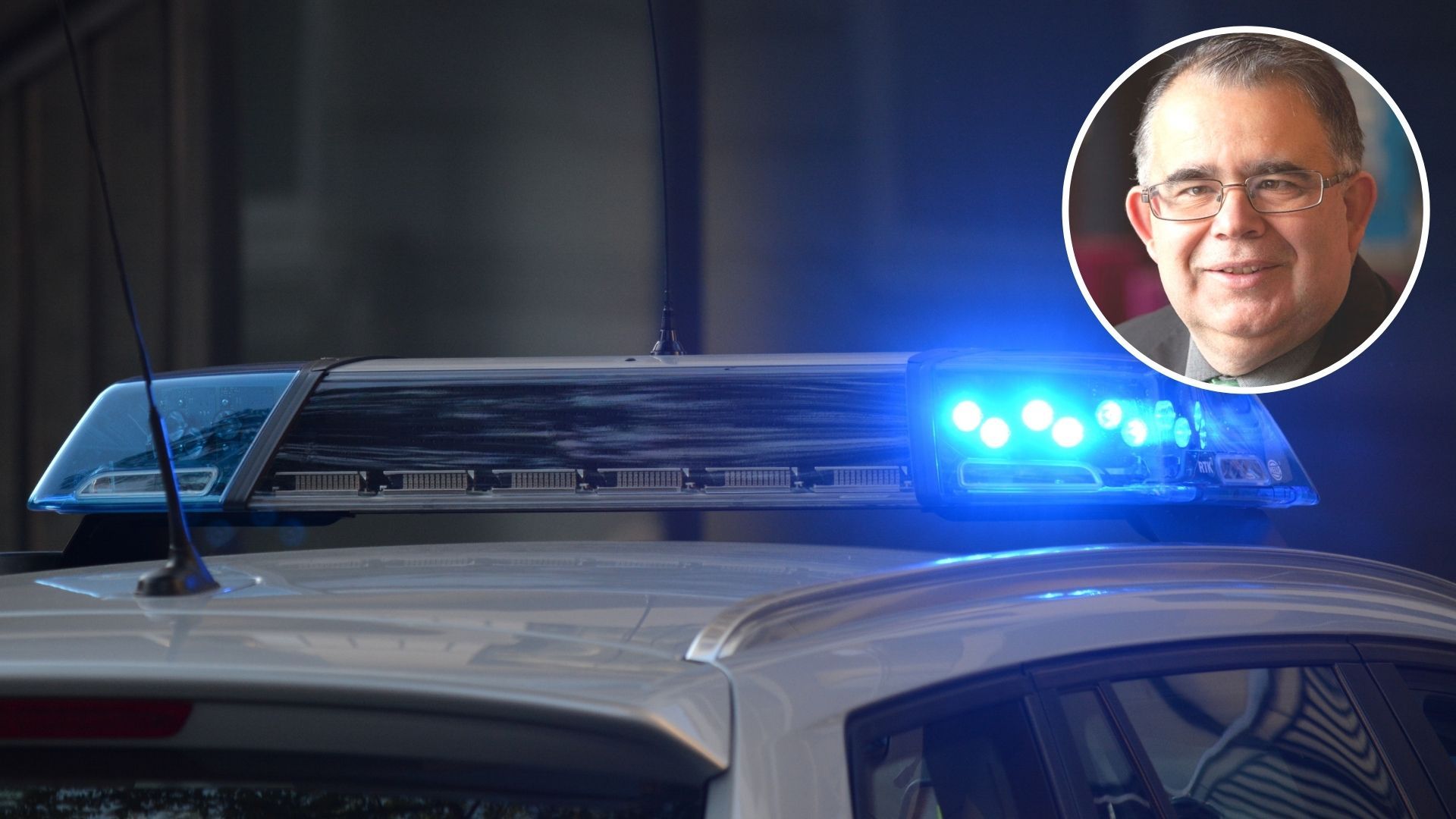 A Charles Sturt academic reviews the police response in New Zealand in contrast to the Canadian response to the trucker protest in Ottawa.

Today’s action to cordon off the occupation of parliament grounds and prevent it growing might go some way to restoring public confidence in the police, which has appeared to be eroding since the protests began a fortnight ago.

So far, police have pursued a de-escalation strategy, but there have been calls for firmer action. The whole event has raised important questions about the relationship between the police and government, and about police independence and accountability.

With local businesses unable to trade, and the neighbouring university  closing its campus for eight weeks, the political consequences are potentially serious.

From the government’s perspective, there is a direct relationship between its own public support and public confidence in the police. The political and legal impasse between the rightful independence of the police and public accountability is not a simple issue to resolve.

The relationship between the government and the police has come a long way since government minister John Bryce – armed and on horseback – led the police invasion of Parihaka in 1881. Bryce decided who would be arrested and personally ordered the destruction of property.

Supporting the political objectives of the government of the day was a function of the police. But New Zealand was not a developed liberal democracy 140 years ago.

By 2018, that relationship had evolved enough for the solicitor-general to advise the prime minister that “constabulary independence [had become] a core constitutional principle in New Zealand”.

The solicitor-general explained the constitutional subtleties of the  Policing Act thus:

The Police are an instrument of the Crown […] but in the two principal roles of detecting and preventing crime and keeping the Queen’s peace they act independently of the Crown and serve only the law.

This is reinforced in the oath police officers swear to perform their duties “without favour or affection, malice or ill-will”.

Constabulary independence means governments can’t control the police for political advantage. At the same time, police accountability to the public is as important as for any department of state. Independence should not mean the police can do whatever they like.

The police commissioner is accountable to the minister for “carrying out the functions and duties of the Police”, but explicitly not for “the enforcement of the law” and “the investigation and prosecution of offences”.

This might help explain why, for security and tactical reasons, the police won’t fully explain their tolerance of the occupation, beyond the police commissioner saying the public would not accept the inevitable violence and injury a harder line would entail.

Despite clear public concern, the police are not required to give further explanation of why they haven’t prosecuted people for intimidation and harassment, for threatening MPs, public servants and journalists, or for failing to remove illegally parked vehicles.

The situation in Canada may be instructive. There, the police have seemingly abandoned a de-escalation strategy that had lasted three weeks, with the protest in Ottawa cleared in the last few days.

As in New Zealand, public tolerance was low. Rejecting a claim that the repeated sounding of 105-decibel truck horns was “part of the democratic process”, a Canadian judge said: “Tooting a horn is not an expression of any great thought.”

In both countries, the protests are being viewed less as expressions of political thought than as simple acts of public nuisance. The difference lies in the Canadian federal government invoking special powers under its Emergencies Act.

The first time it has been invoked since it was passed in 1988, the law allows the government to use “special temporary measures that may not be appropriate in normal times” to respond to “threats to the security of Canada”.

Banks can freeze accounts being used to support the protest. Private citizens and businesses may be compelled to provide essential services to assist the state – tow trucks, for example.

Such significant constraints on freedom can be justified only if they are proportionate to the emergency. But on Friday, the Canadian parliament was prevented from scrutinising the decision to declare an emergency because protesters had prevented access to the debating chambers.

Ironically, the debate began on Saturday when police cleared the obstruction (without needing emergency powers) – suggesting “freedom” is a wider concept than the one protesters claimed they were defending.

The ability of people to go to work, to study, shop, drive on a public road – and (as in Ottawa) the ability of parliament to function – are democratic freedoms the protesters are curtailing.

Whether Wellington goes the way of Ottawa remains to be seen, but the New Zealand police commissioner says a state of emergency is among the “reasonable options” being considered to stop more protesters entering parliament grounds.

For now, the political question is what happens if the evolution from protest to public nuisance to crisis of confidence in the police continues.

For both police and government, there is much at stake in the de-escalation strategy.

For further information or interviews with Dr Dominic O'Sullivan, please contact Trease Clarke at Charles Sturt Media on news@csu.edu.au or via 0409 741 789.