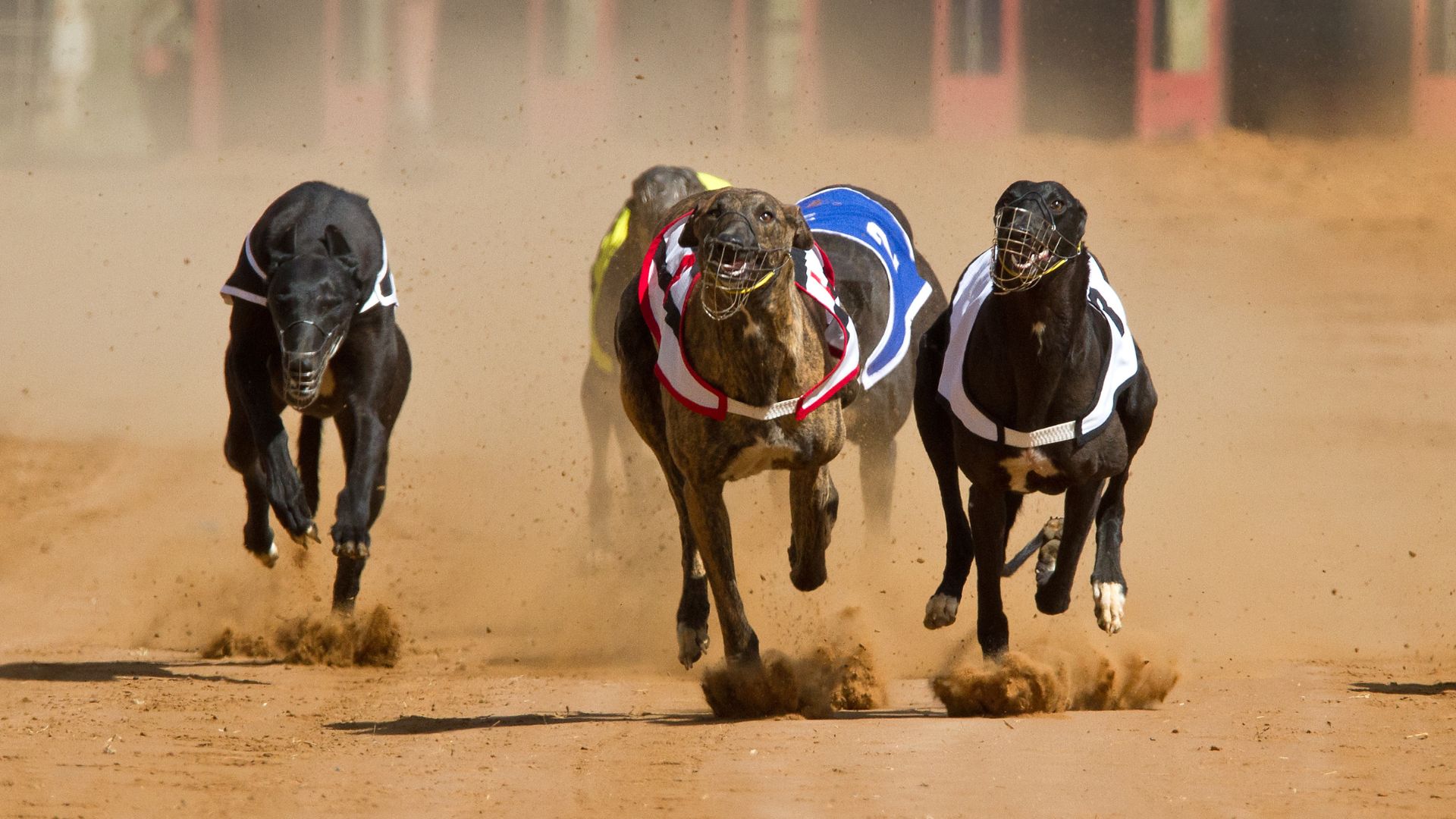 The NSW government recently overturned a bill that a Charles Sturt Adjunct Lecturer said is a violation of animal rights.

Greyhounds in Australia will continue to be impregnated via a procedure that’s illegal in other countries, after a provision to ban it was recently overturned in a New South Wales government bill.

This procedure, known as “surgical artificial insemination”, is unnecessary and unethical, as it is highly invasive and often painful for dogs.

An estimated 80 per cent of greyhound breeding in the state involves surgical artificial insemination. The practice is legal throughout Australia.

The procedure is not only used in racing greyhounds, but also flat-faced breeds, such as the French bulldog. These dogs are physically challenged, with airway issues that place them at a higher risk for undergoing anaesthesia.

I am a veterinarian with over 30 years’ experience, with particular interest in welfare and ethics in animal ownership and veterinary practice. I believe this procedure is an animal welfare issue and must not continue, especially when safer alternatives are available.

What is surgical artificial insemination?

Surgical artificial insemination involves anaesthetising a female dog at the time of ovulation and incising her abdomen. The surgeon locates her uterus in order to inject semen, before returning the uterus to the abdomen.

It is not to be confused with “artificial insemination”, a safer procedure used around the world, including in humans. In most cases, it involves the relatively benign deposition of sperm into the uterus through the vagina and cervix (called “transcervical insemination”).

The proposal to prohibit surgical artificial insemination was contained in an early draft of the Animal Welfare Bill 2022, after two rounds of public consultation.

Steep opposition to the ban followed, such as from the NSW greyhound racing industry. The NSW government confirmed to The Conversation that after receiving further feedback, the provision will not be included in the final version of the Animal Welfare Bill.

But this is only a minimal concession, given major procedures on animals are performed by veterinary surgeons as regulated by state veterinary boards.

Many veterinary surgeons oppose it

Surgical artificial insemination has been under scrutiny in Europe for over a decade. The ethical issues stem from the fact the dogs undergo a highly invasive surgery to ensure pregnancy, presenting an unacceptable level of risk for dogs.

A British paper from 2008 suggested using an ethical matrix to assess reproductive intervention in dogs. An ethical matrix is a tool that integrates values from those with different opinions in order to make a major decision.

More recently, a European survey of 83 veterinary surgeons in 2022 found 80 per cent working in assisted reproduction in dogs felt significant ethical conflict related to the practices some breeders requested. Over 62 per cent stated that surgical insemination is not ethical.

The United Kingdom banned the procedure in 2019, as have Norway, Sweden and the Netherlands.

There are additional risks from the surgery for greyhounds, in particular. Greyhounds are often at slightly more risk for general anaesthetic than most other dog breeds, as the anaesthetic effects last longer.

They are also at a greater risk of blood clotting failure if there’s a minor surgical bleed related to the procedure. This is due to a breed-related tendency to break down clots quickly in the body.

One reason surgical artificial insemination is so widely used is because it supposedly leads to multiple large litters. But there are alternative methods that are far safer for greyhounds and give good, if not better, results.

In particular, many specialists in veterinary reproduction advocate for transcervical insemination as the most effective way of inseminating a greyhound. This method of insemination is widely used worldwide, and occurs via a vaginal and cervical catheter.

It can be done in a matter of minutes with the dog fully conscious, avoiding the risks associated with general anaesthesia and open abdominal surgery.

A letter from veterinary reproductive specialists to the Australian Veterinary Journal last year argued that surgical artificial insemination should cease in Australia, with transcervical insemination used instead.

As they write, it’s important for veterinary surgeons to “protect the deservedly attained privilege to be the guardians of animal health and welfare”.

In particular, a nine-year study from New Zealand on 1,146 dogs objectively concluded that there is “no difference in whelping rate” after either transcervical insemination or surgical artificial insemination. Another scientific paper from 2018 also confirmed that the risk to the dog is far lower.

If surgical artificial insemination continues to be used despite the evidence, welfare and ethical viewpoints that render it redundant, Australia’s standard of animal welfare will stay disastrously and embarrassingly low. 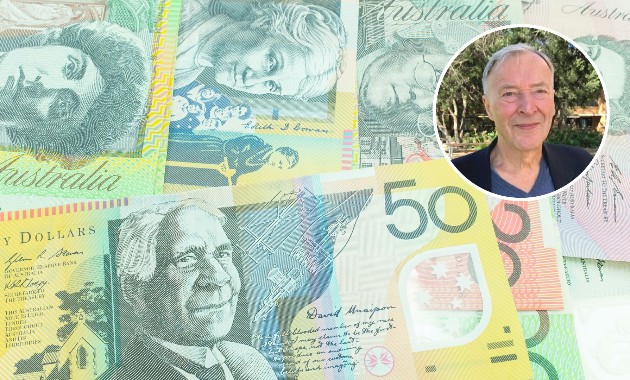 How might the review into the Reserve Bank of Australia affect your money, and home, in the future?