Uniform discontent: how women athletes are taking control of their sporting outfits 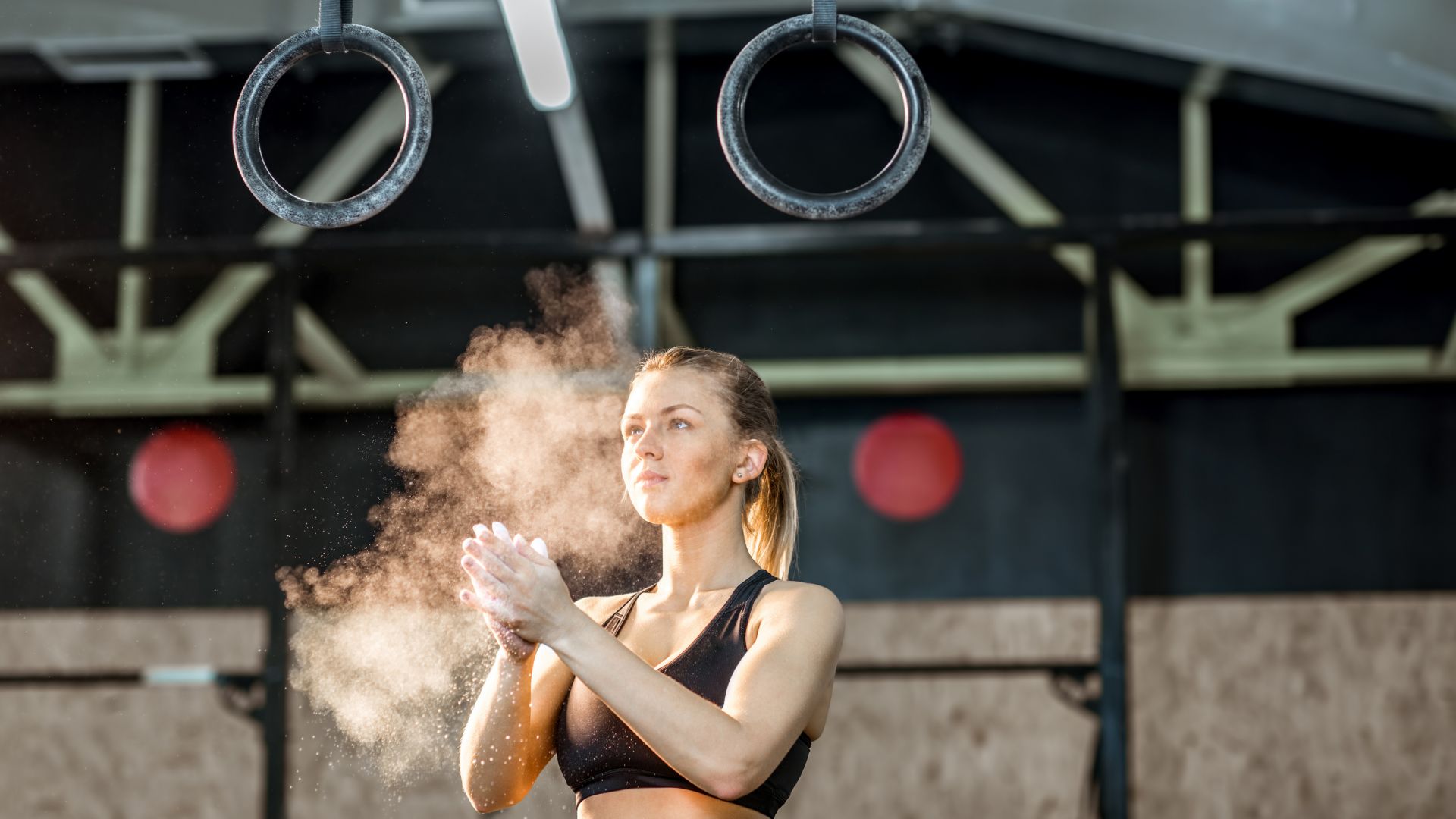 Women's dress codes in sport are determined by outdated and gendered 'traditions', however, there is rebellion in the ranks. A Charles Sturt academic said female athletes are pushing back.

A Charles Sturt academic said female athletes are pushing back on outdated and gendered notions of dress codes in sport, demanding athleticism is prioritised over aesthetics.

By Lecturer in Human Movement Studies (Health and PE) in the Charles Sturt School of Education Dr Rachael Jefferson-Buchanan.

Women’s dress codes in sport are determined by “traditions” that are both outdated and gendered. Their outfits have long tried to reconcile notions of “femininity” with those of “athleticism”, but this process has turned women into objects to be admired rather than being valued for their sporting skills.

However, there is recent rebellion in the ranks. Slowly, female athletes are pushing back on outdated uniform regulations and demanding that athleticism be prioritised over aesthetics.

A long history of discomfort

Where now the emphasis seems to be on revealing women’s bodies, the opposite was once the case. In the 19th century, when upper-middle-class women were eventually permitted to engage in games such as lawn tennis, their attire was suitably “feminine”, modest and designed to attract a potential husband rather than enhance their athleticism. Without doubt, their corsets and full-length dresses would have severely restricted their capacity to lunge and leap across the court in the way that today’s female tennis players do.

By the turn of the 20th century, physical education began to contribute to the reform of female clothing for physical activities. The gymslip and tunic released the body from restraining garments such as corsets and bodices.

While this might seem progressive, the barrel shape of the new uniform carefully concealed young women’s bodies. Any signs of developing sexuality were effectively camouflaged, preserving their modesty for future maternal roles in society.

Sportswomen of today are still navigating dress code conventions, but they are beginning to openly oppose them. Just this month, the Norwegian women’s beach handball team was fined for “improper clothing” during the European Championships in Bulgaria. This was because they were playing in shorts, as opposed to the required skimpy bikini bottoms, which should be “a close fit and cut on an upward angle toward the top of the leg” and have a maximum side width of 10cm, according to the 2014 International Handball Federation regulations.

The men’s beach handball teams have always been permitted to wear shorts. After unsuccessfully petitioning to replace the bikini bottoms with shorts, the Norwegian women’s team took matters into their own hands when they reached the bronze medal game against Spain. Despite being threatened with a fine or disqualification by the European Handball Federation, they opted to make a statement and wear thigh-length elastic shorts.

This resulted in a team fine of 1,500 euros (A$2,393). The Norwegian federation has agreed to pay the fine on behalf of the players in a show of support.

There were similar dress code protests by female athletes at the European Artistic Gymnastics Championships in Switzerland this year. German gymnasts decided to take a stand against their sexualisation, donning full-body suits. It all began with Sarah Voss’s performance, which was promptly followed by two of her teammates.

The decision to cover their entire body was a premeditated one. It received full support from the German federation (DTB), which advised that female athletes should always feel comfortable in their apparel.

The full-body suit, although rarely seen in women’s competitive gymnastics (unless there are religious reasons for wearing it), actually complies with the International Gymnastics Federation (FIG) rules. Competitors are allowed to wear a “unitard (one-piece leotard with full-length legs – hip to ankle)”, as long as it is “of elegant design”.

Flexibility is therefore apparent in some female sporting dress codes, but certainly not in all. Voss and her team embraced the opportunity to compete as elite athletes in a uniform that best complemented their physical prowess.

Their right to choose what they wore no doubt helped them feel more at ease when performing. It should be noted that gymnastics has been a sport riddled with abuse scandals.

Changing the focus to sporting prowess

Both the handball and gymnastics examples highlight how women, as insiders within the institution of sport, are beginning to challenge how their bodies are presented and policed by sport federations.

This paves the way for more sportswomen to oppose dress codes that are based on archaic ideas of what women should look like, often through the eyes of men.

Although women’s sporting performances have been historically hampered and sexualised, sportswomen are finally calling the shots in terms of how their bodies are regulated through what they wear.

Perhaps now we can focus on their athleticism and contribution to sport.