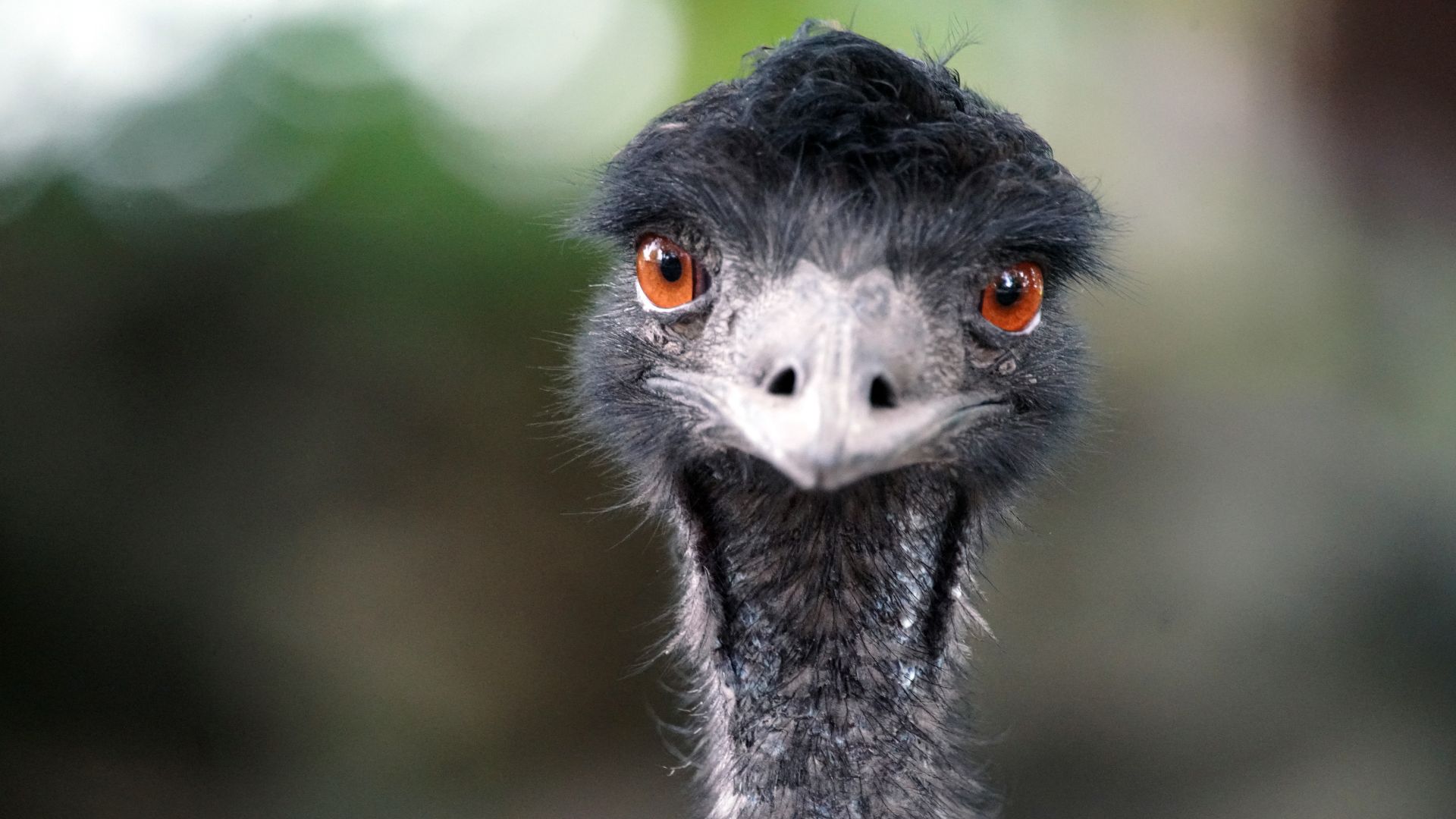 TikTok star Emmanuel the Emu has been struck down with avian flu. A Charles Sturt academic explains what this is and the potential consequences from the disease in Australia.

A Charles Sturt University academic explains the disease now affecting TikTok superstar Emmanuel the Emu in Florida. She delves into the consequences of avian flu and what it means for Australia.

By Professor in Veterinary Epidemiology and Public Health in the Charles Sturt University School of Agricultural, Environmental and Veterinary Sciences in Wagga Wagga Marta Hernandez-Jover (pictured, below).

Viral TikTok star Emmanuel (not pictured) – an emu who gained a vast online following thanks to videos shared by his owner at Knuckle Bump Farms in Florida – has reportedly fallen sick with avian influenza.

Farm owner Taylor Blake wrote on Twitter that wild geese brought avian influenza to the farm, with many birds having since died.

As a large outbreak sweeps poultry farms across the US and the UK, many people are now asking: what exactly is avian influenza, and what do I need to know?

What is avian influenza?

Avian influenza is a disease caused by an influenza A virus, affecting birds across many species.

It can have significant consequences for the poultry industry, due to its potential impact on bird health, production and even international trade.

Although avian influenza does not usually infect people, it is considered a zoonotic virus. That means it can be transmitted to humans through contact with infected birds, and sporadic cases have been seen when outbreaks happen in poultry.

It has been reported the outbreak underway on the farm where Emmanuel lives is a highly pathogenic strain, which has been affecting poultry and wild birds in the US since January 2022.

Even low pathogenic strains can make birds unwell and cause them to lay fewer eggs.

Avian influenza infections in humans can cause a range of clinical symptoms, from mild upper respiratory symptoms to severe pneumonia.

Some strains of avian influenza, such as highly pathogenic H5N1 and H7N9, can cause significant disease in humans, and in some instances even death.

Recommended standard treatment for humans is with antiviral drugs and will depend on individual circumstances and severity of the symptoms.

In domestic birds, the most likely path of infection is through contact with infected wild birds. This could be direct contact or contact through water contaminated with wild bird droppings.

Generally, an outbreak of avian influenza on a poultry farm means many birds have to be culled in an effort to stop the spread.

Is there any avian flu in Australia?

Australia is classed by the World Organisation for Animal Health as free of avian influenza in the domestic bird population. However, we do currently have a low-level circulation of low pathogenic influenza viruses among wild birds.

We have had several low and highly pathogenic avian influenza outbreaks in domestic poultry in Australia before, with the most recent one affecting farms in Victoria. Many birds were culled to eradicate the disease and in all cases eradication was successful.

None of the viruses causing these outbreaks in Australia have caused disease in humans. However, it is important that we use hygienic practices and biosecurity when working with poultry.

We currently do not have H5N1 in Australia; waterfowl, the bird species most likely to carry this virus, do not migrate to Australia. In addition, Australia has very strict biosecurity measures to prevent disease introduction through imports. Therefore, the risk of introduction of this strain into the country is very low.

Most measures aimed at reducing the risk of avian influenza outbreaks in poultry in Australia have focused on reducing contact between wild birds and farmed birds.

That means limiting the access wild birds can get to farms, as well as protecting and treating water sources.

In the past decade, we have seen an increase in the number of domestic outbreaks in Australia. Previous research suggests this increase could be associated with an increase in free range poultry over the last 30 years.

A paper I coauthored in 2019 modelled how intervention strategies could reduce risk, noting that:

a shift of 25 per cent of conventional indoor farms to free-range farming practices would result in a 6–7 per cent increase in the risk of a highly pathogenic avian influenza outbreak. Current practices to treat water are highly effective, reducing the risk of outbreaks by 25–28 per cent compared to no water treatment.

A large outbreak in Australia would be enormously costly to industry, cause a vast number of birds to die and could potentially pose a health risk to humans.

Although vaccines for avian influenza for poultry are available, these would only be considered if an outbreak became widespread.

Following appropriate biosecurity practices on poultry farms continues to be the most important prevention tool we have to avoid outbreaks.