CSU News
CSU News Opinion Who will Muslim Americans vote for in the US elections?

Who will Muslim Americans vote for in the US elections? 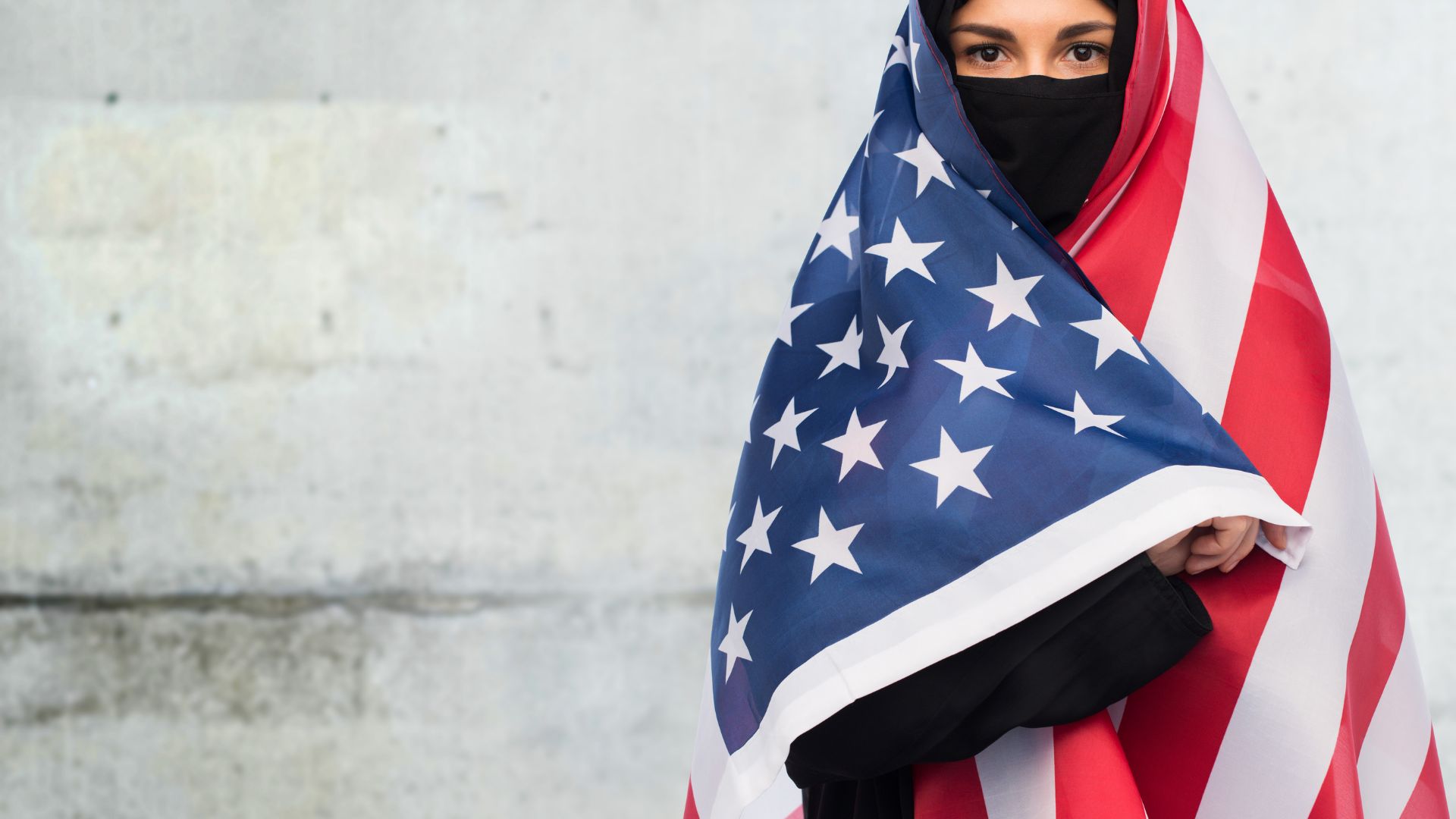 A Charles Sturt University Islamic studies expert explains the political preferences and profound implications that Muslim Americans may have on the US elections.

By Associate Professor Mehmet Ozalp, Director of The Centre for Islamic Studies and Civilisation and Executive Member of Public and Contextual Theology.

Muslims are a small minority in the United States, but they may have a significant influence on the US elections. Muslim Americans, however, are often torn between the anti-Muslim rhetoric and xenophobia of President Donald Trump and the perception that Democrats undermine public morality on social issues.

According to a 2017 estimate by Pew Research Center, 3.45 million Muslims reside in the US, which is 1.1 per cent of the total population. While this may seem small, Pew estimates Muslims will surpass the Jewish population by 2040 to become the second-largest religious bloc after Christians.

Muslim Americans are one of the most ethnically and racially diverse groups in the United States. A large segment (41 percent) of Muslims identify as white, almost one-third (28 per cent) are Asian (including South Asian), one-fifth (20 per cent) are Black and about 8 per cent are Hispanic.

The demographic diversity of Muslim Americans translates to a unique profile when it comes to policies. On moral and social issues, Muslims are closer to the conservative Republican Party, but on matters of cultural and religious diversity they are more in tune with the more liberal Democratic Party.

According to a congressional electoral survey, 18 per cent of Muslim Americans identified themselves as conservative, 51 per cent as moderate and the remaining 31 per cent as liberal.

The same survey found 88 per cent of Muslims support tighter controls on guns compared to 96 per cent for Democrat voters as a whole.

A March 2020 poll by the Institute for Social Policy and Understanding (ISPU) showed 65 per cent of Muslims support the Black Lives Matter movement, the highest support of all religious groups in US.

The same poll found almost half of Muslim voters supported alliances with religious liberty advocates. Muslim Americans also expect to be treated with respect and be accepted as part and parcel of American nation. The Democratic Party is more likely to meet this expectation.

On the other hand, Muslim Americans do not support LGBTQ activism (55 per cent) and are more likely than Jews and Catholics to support alliances with opponents of abortion. Muslims also see Trump as a better prospect for the economy.

Such a position causes electoral dissonance in Muslim voters. This conundrum is partly responsible for the lower electoral registration and turnout among Muslim Americans.

As of March 2020, 78 per cent of Muslims eligible for voting were registered to vote. Of those who are registered, 81 per cent said they would show up on the election day. This is significantly lower than for other religious groups, such as evangelicals (92 per cent) and Catholics (91 per cent).

This voting pattern changed in the post-September 11 era, when George W. Bush’s administration and the Republican Party spearheaded the “war on terror”.

The rhetoric of the war on terror, intrusive surveillance of Muslims under the Patriot Act and military campaigns in Afghanistan and Iraq have created a noticeable anti-Muslim atmosphere in the US. Muslims perceived the war on terror to be a war on Islam and Muslims. As a consequence, the Muslim American vote for Bush plummeted to a mere 7 per cent in the 2004 elections.

A significant shift by Muslim voters to the Democrats culminated in the support for Barack Obama in the 2008 elections. The same trend continued with Muslims overwhelmingly voting for Democrats in the 2016 elections, with 82 per cent of votes going to Hillary Clinton. By 2018, Muslim support for the Republican Party was only 10 per cent.

The March 2020 ISPU poll, however, found Muslim American voter support for Trump had increased to 30 percent, as Muslim voters believed Trump to be a good manager of the economy and unwilling to take part in Middle East wars.

Interestingly, the same ISPU poll showed 31 per cent of white Muslims supported Trump as opposed to 8 per cent of Black and Arab Muslims and 6 per cent of Asian Muslims.

It is unclear if Trump’s poor handling of the pandemic has caused a decline in Muslim support for Trump. But two other actions of his still concern Muslim voters.

The first is the 2017 Executive Order 13769 that banned Muslims from seven countries – Iraq, Syria, Sudan, Iran, Yemen, Libya and Somalia – from entering the United States on grounds that these states were supporting terrorism. The order also indefinitely suspended entry to the US for all Syrian refugees.

The executive order came to be known as the “Muslim ban” and was criticised for targeting Muslims “because of their faith”. The ban had a huge impact on the freedom of travel for many Muslim Americans who were not citizens.

The second was the 2018 move of the US embassy in Israel to Jerusalem, in effect recognising Jerusalem as a Jewish capital. This infuriated Palestinians and Muslims around the world.

Yet Joe Biden is not a default choice for Muslim voters either. Muslim Americans expect Biden to make promises to review the “the watchlist” if elected. This is the US government’s terrorist screening database, which contains the names of individuals barred from boarding commercial flights. Many Muslims feel the policy unfairly targets innocent Muslims. While George Bush introduced the policy, it was extensively applied under the Obama-Biden administration.

Avoidance by both candidates of Middle East issues in the current campaign and in the presidential debates is another concerning factor for Muslim voters. They have been left unclear where the candidates stand on important foreign policy matters.

These concerns are likely to lead to a significant “Biden or no vote” or choice of a third-party candidate among Muslim voters.

This is important as the Muslim turnout could determine the outcomes in the marginal swing states of Florida, Ohio, Virginia and particularly Michigan. The estimated Muslim population in Michigan is 3 per cent. This margin is enough to determine the result for the state where Trump edged Hillary Clinton by 0.23 per cent of the vote in 2016.

A large Muslim turnout and support for Joe Biden may be enough to switch the colour of swing states such as Michigan to blue and hand the White House to the Democrats in the 2020 presidential election.