Why taking action on climate change is an Islamic obligation 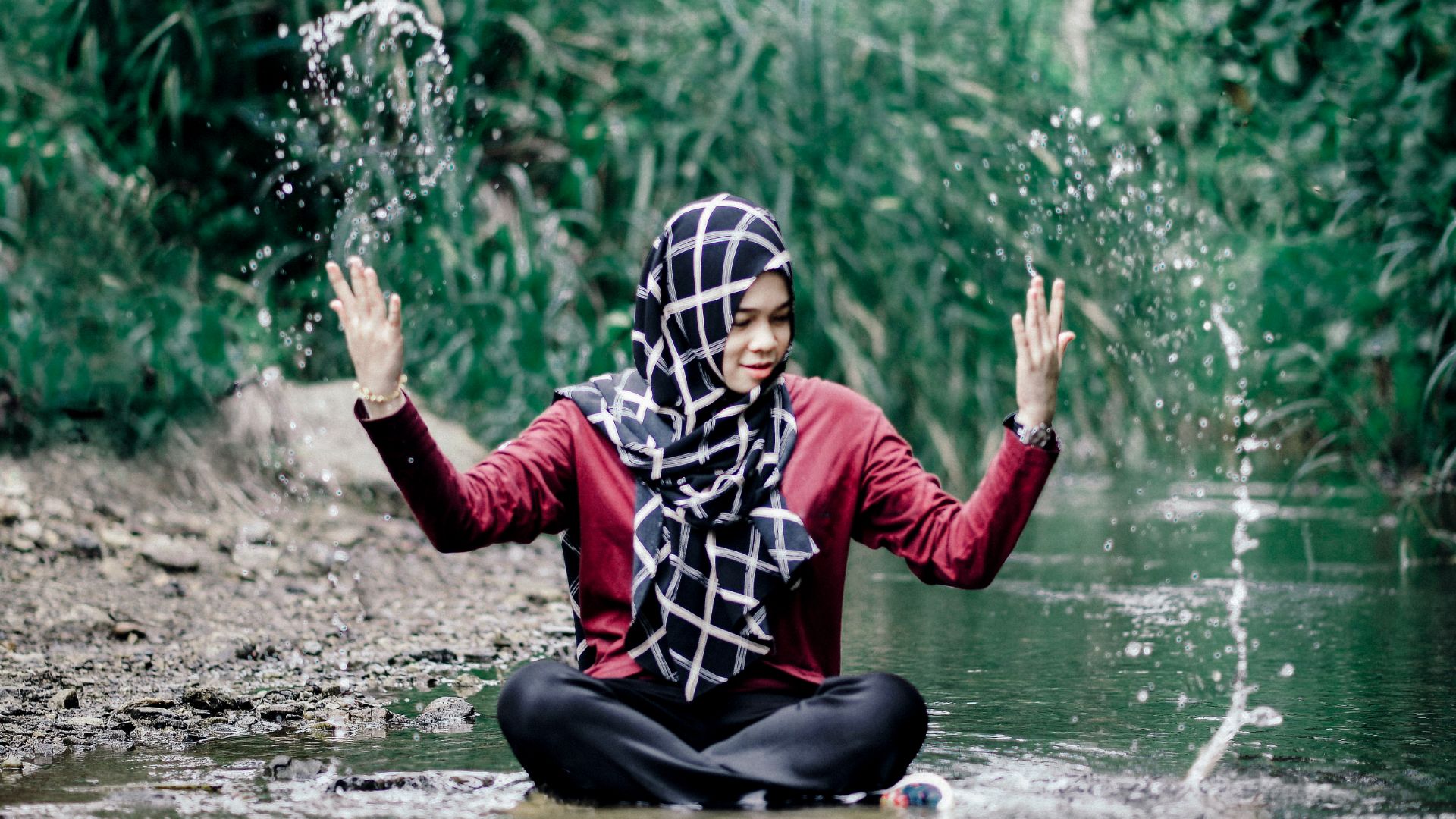 With an estimated population of more than 1.8 billion, A Charles Sturt academic said Muslim-majority countries should be consulted about climate change if real progress is to be made.

A Charles Sturt academic said Muslim-majority countries need to be part of the conversation about climate change if real progress is to be seen.

As more than 100 world leaders meet this week in Glasgow, attention is on a handful of major economic powers and the hope that COP26 turns the tide of climate change. If there is to be real progress, every country has to do its part, including Muslim-majority countries.

With an estimated population of 1.8 billion in more than 56 Muslim-majority countries, Muslims make up 23 per cent of the world’s population. Muslim countries are generally developing nations and do not top the list of largest carbon-emitting nations. But they will need to be part of the conversation and the solution to this global crisis.

Islamic thinking in the contemporary world has often focused on issues such as radicalism, terror, security, and how to engage with the legacy of Western imperialism and the emergence of modern science. Climate change and environmental sustainability do not yet occupy an important place.

The pioneering work of  Seyyed Hossein Nasr on an Islamic understanding of the care of creation has only occasionally stimulated further research and action. Nasr has drawn on the spiritual and metaphysical dimensions within the Islamic tradition to argue the importance of the environment and human responsibility to protect it. In the intervening years, global concern has shifted from sustainability and the loss of biodiversity to the urgent and serious threats posed by human-induced climate change.

Faced with this deepening crisis, Muslim eco-activists and scientists released an Islamic Declaration on Global Climate Change. This declaration arose out of a symposium held in Istanbul shortly before the Paris climate summit in 2015. The declaration reconciles climate science with relevant Quranic wisdom.

The declaration is under no illusions: each person is called to be a “caretaker or steward (khalifah)” in the new epoch. The current rate of climate change cannot be sustained and “we are in danger of ending life as we know it on our planet”. There is a stark acknowledgement of humanity’s failure to fulfil its role of khalifah and the effect of such abuse on the created order.

The declaration concludes with a series of calls. These are calls to be accountable. There are specific policy-based calls to well-off nations, oil-producing states and corporations, as well as the finance and business sectors.

The declaration concludes with a call for all Muslims:

wherever they may be […] to tackle habits, mindsets, and the root causes of climate change, environmental degradation, and the loss of biodiversity in their particular spheres of influence, following the example of the Prophet Muhammad (peace and blessings be upon him) and bring about a resolution to the challenges that now face us.

The declaration draws heavily on the Quran, but with texts isolated to support the general direction of the argument without mounting a sustained theology. Criticism of the declaration has labelled it “defensive, if not apologetic” and claimed it falls short in asking questions “in the magnitude of today’s environmental crisis”. Nevertheless, by describing the science of climate change with invocation of Quranic claims, the declaration roots the problem in the heart of Islam, which Muslims cannot ignore.

Taking action on climate change is an Islamic obligation

The global harm caused by human activity is at a critical point. According to Islamic law, containing the harm is a priority. Caring for the environment and action to limit and even reverse climate change must be at a level of obligation (fard) for Muslim people, organisations and governments.

From the perspective of activism, the possibility of environmental protection can also be covered by the Islamic concept of jihad, especially for individual Muslims and Muslim organisations. In the Islamic religious sense, jihad is an important umbrella concept. It concerns all personal struggles that one has to overcome to achieve success.

If one dimension of jihad means struggle against harmful forces for a virtuous outcome and cause, environmental activism becomes a form of jihad. Peaceful activism launched with sincere intentions against sources and forces that cause harm to the environment is a legitimate form of jihad that God will reward in the afterlife, as Islamic teachings promises.

Every individual and household has a measurable carbon footprint. Unless individuals take action to reduce their footprint, the harm caused to the environment will not reduce: it will get worse. Since damage to the Earth is increasing and existing levels of activism are not reversing the situation, it becomes an individual obligation on every Muslim.

This does not mean the obligation is lifted from organised groups of Muslims who have greater resources, funding and capability. There is also a collective obligation on organised groups. Every Islamic organisation and institution must be involved in environmental protection. At the very least, every organisation can reduce its carbon footprint, by having a deliberate, eco-friendly operation, and educate staff and the community they serve on the need to care for the environment.

Yet even these actions would not be sufficient. There is a further obligation on governments of Muslim-majority countries, because the cultural and economic policies of a country have a major influence on its carbon footprint. Muslim countries must also actively work to influence global policies on climate change through international organisations.

Reversing the impact of climate change requires all people to make sacrifices. They need to consume less and produce less waste. Through its theology of the environment and the power of its ethical stance, Islam, along with other world religions, can facilitate this critical outcome. 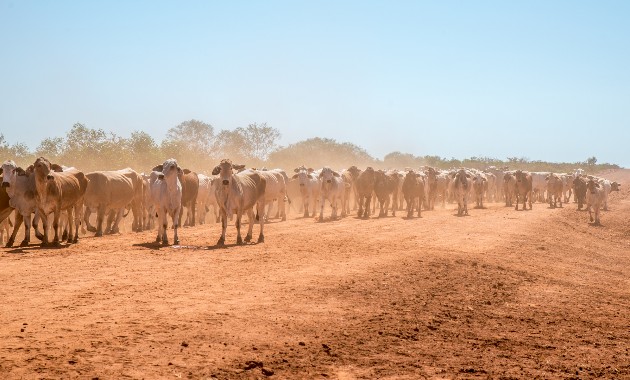 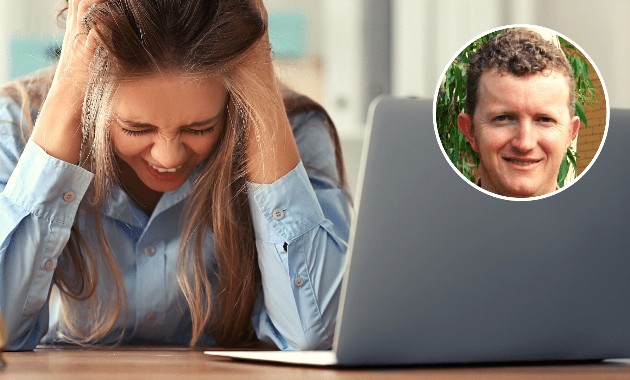