Members of the FalconCam Project based at Charles Sturt University in Orange are calling on local residents to take part in an online poll to name their newest hatchling.

Adult peregrine falcons Diamond and Xavier recently welcomed the new arrival to their home at the top of the iconic water tower at the Charles Sturt campus in Orange, where for the past 12 years the birds have been viewed and studied via the FalconCam Project. 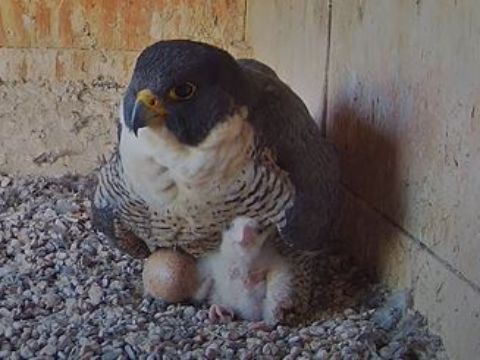 Online voting for members of the public to choose from a shortlist of 11 potential names for the new chick is now open and will close on Thursday 15 October at 5pm. The link to the online poll can be accessed via the Project’s live new Nest Cam 2 video on YouTube.

The most popular name is expected to be announced on the same site the following day.

Adjunct Lecturer in environmental management, Dr Cilla Kinross, who helps to run the FalconCam Project, said the gender of the new chick will not be known for about three more weeks, so all of the shortlisted names are gender neutral.

Each year Dr Kinross chooses a different theme to name the new chicks. This year the theme is palindromes. Last year the theme was planets, and in previous years it has been rivers and flora.

The new chick is a welcome addition to Orange’s peregrine falcon family, who lost the other chick that hatched this year after just two days and also had another egg that failed to hatch.

Last year the family welcomed two chicks, a male named Pluto and a female named Gaia, who were also named via a public vote. 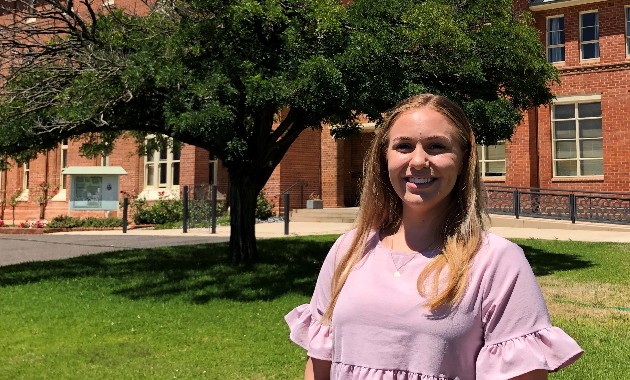 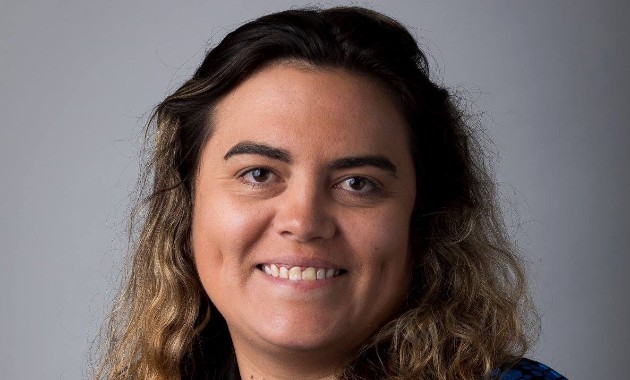