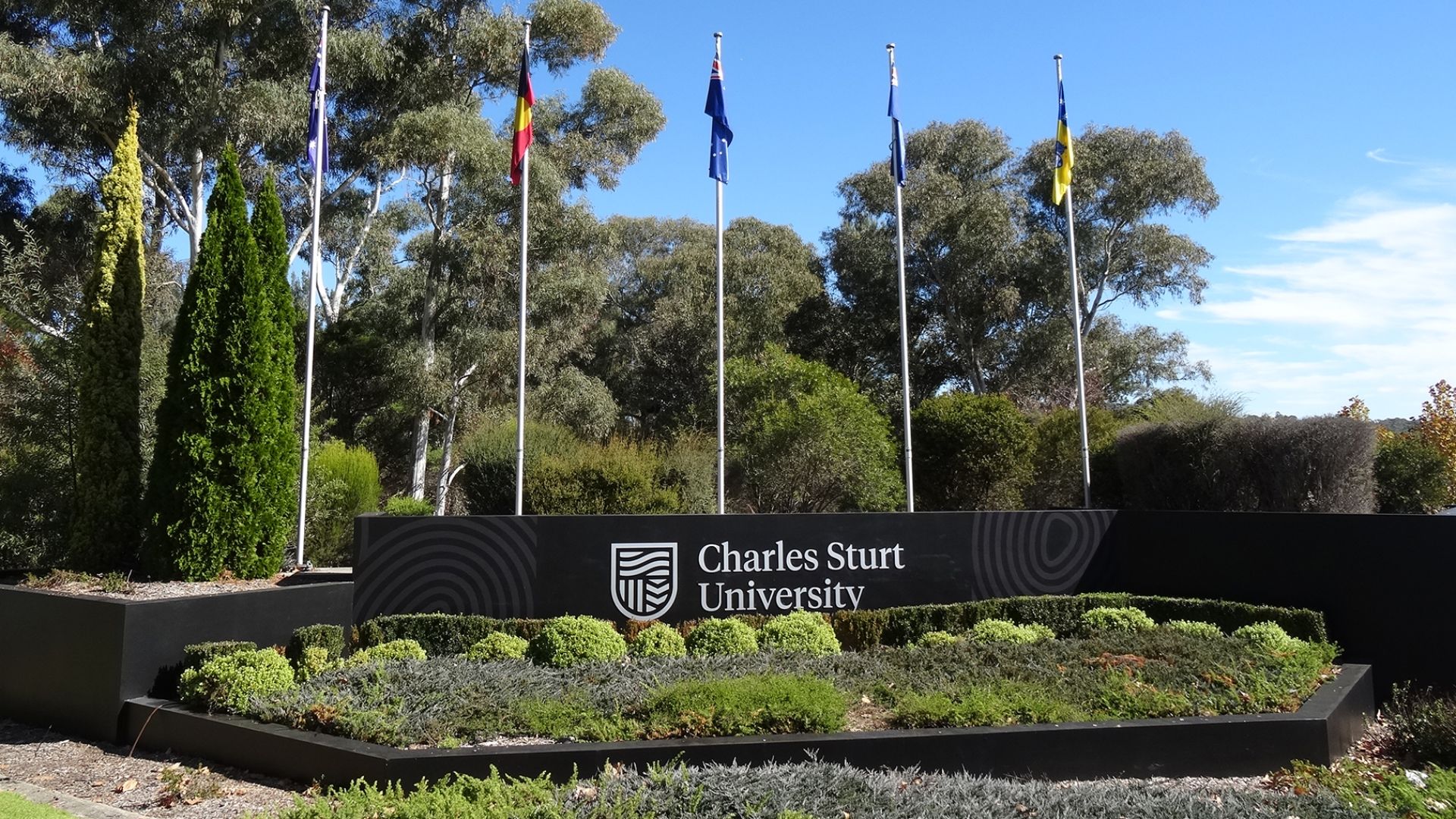 “Our alumni have a proud history of swiftly realising their career goals and contributing to their communities in meaningful ways" - Vice-Chancellor Professor Andrew Vann.

That’s the verdict of the ‘Good Universities Guide’ for 2020, which was officially released by The Good Education Group on Tuesday 1 October 2019.

The latest edition of the tertiary guide revealed 86 per cent of Charles Sturt graduates are in full-time employment within four months of completing their course - a superior rate to any other Australian university.

That figure is a massive 14 per cent higher than the national average, and also an increase on the University’s result in the 2019 guide (85 per cent), which also placed Charles Sturt at the top of the publication’s rankings.

According to the national survey data used to populate the ‘Good Universities Guide’, Charles Sturt graduates not only find full-time employment faster than other graduates, but in the process also secure some of the highest graduate earnings among their nationwide contemporaries.

That figure is also $1,400 higher than Charles Sturt’s result in the 2019 edition, which Vice-Chancellor Professor Andrew Vann said is testament to the University’s continued push for educational excellence.

“Our alumni have a proud history of swiftly realising their career goals and contributing to their communities in meaningful ways,” he said.

“Charles Sturt University is dedicated to equipping our students with the skills and know-how required to thrive in the modern workplace and across a broad spectrum of industries.

“The University’s outcomes in the ‘Good Universities Guide’ indicate that employers across Australia and internationally have no doubts that we are achieving this goal.”

The overall employment and earnings figures were just some of Charles Sturt’s outstanding results in the publication.

The University’s other notable ratings and rankings include:

The ‘Good Universities Guide’ for 2020 is available online and much of the underlying data is publicly available via the QILT website.