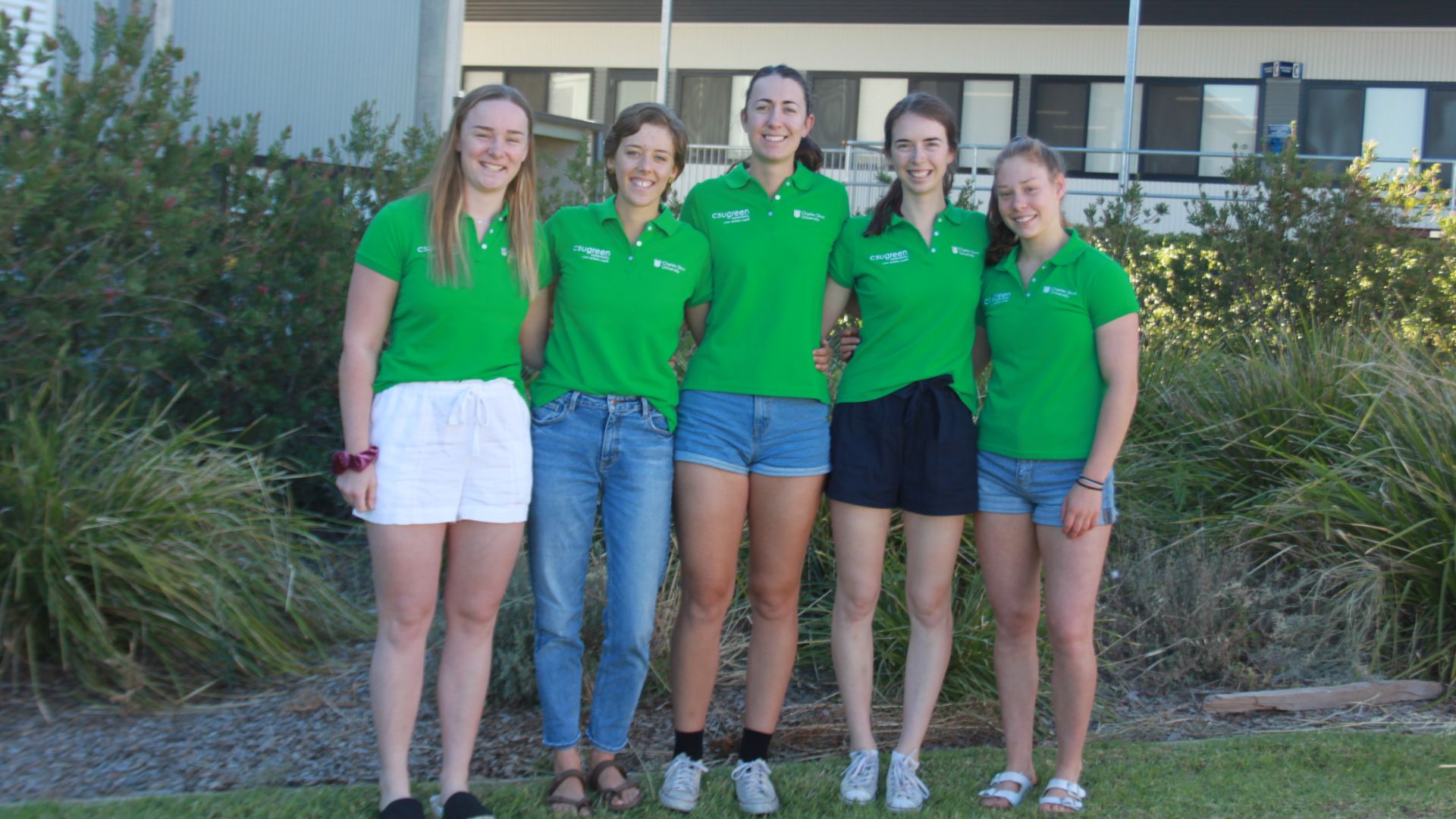 Charles Sturt has announced the winners of this year’s Energy Challenge, which saw students living in residences on five of the University’s campuses compete to be their campus’s greenest residence.

Charles Sturt University (Charles Sturt) has announced the winners of this year’s Energy Challenge, which saw students living in residences on five of the University’s campuses compete for four weeks to be each campus’s greenest residence.

On Monday it was revealed that Towers in Bathurst, Bangala Village in Wagga Wagga and Cottages in Orange were the winners of their campus’s Energy Challenge, each achieving the most energy saved among the residences on their campus.

The figures for the amount of energy saved by the residences at Charles Sturt in Albury and Port Macquarie were too close to determine a winner on each campus.

Instead of having a campus winner, several students who competed in Port Macquarie will receive small prizes for their efforts, and in Albury there will be a joint prize given to the two competing residences.

CSU Green partnership coordinator Ms Michelle Wilkinson said the results for this year were very close across all of the campuses and that the University is impressed with the results the residences achieved.

“I am very proud of everyone who took part in the energy challenge,” Ms Wilkinson said.

“The results this year were fantastic and because they were so close, the bar is raised even higher for next year.

“Some of the residences who were just pipped at the post for the crown now have plenty of time to plan how they will nab the title next year.”

The Orange campus had the most impressive results, saving a whopping 3,540 kW hours which is enough to power 141 homes.

The students across the competing campuses have shared their top tips for reducing power and being green.

Students recommended turning off the heat and dressing in winter woollies, opening the curtains to let sunlight into the rooms during the day, instilling clothes dryer bans, using the cold wash option on the washing machine, showering for the duration of one song, and switching off all appliances at the power point to reduce standby power.

This year’s Energy Challenge was filmed for a four-episode digital video series titled The Sustainability Series.

The final episode of the series will be released on Sunday 25 August on Charles Sturt’s IGTV and Facebook Watch channels.

To arrange interviews contact Rebecca Tomkins at Charles Sturt Media on 02 6338 6270 or news@csu.edu.au