New places not enough, women in trades need support to build a career 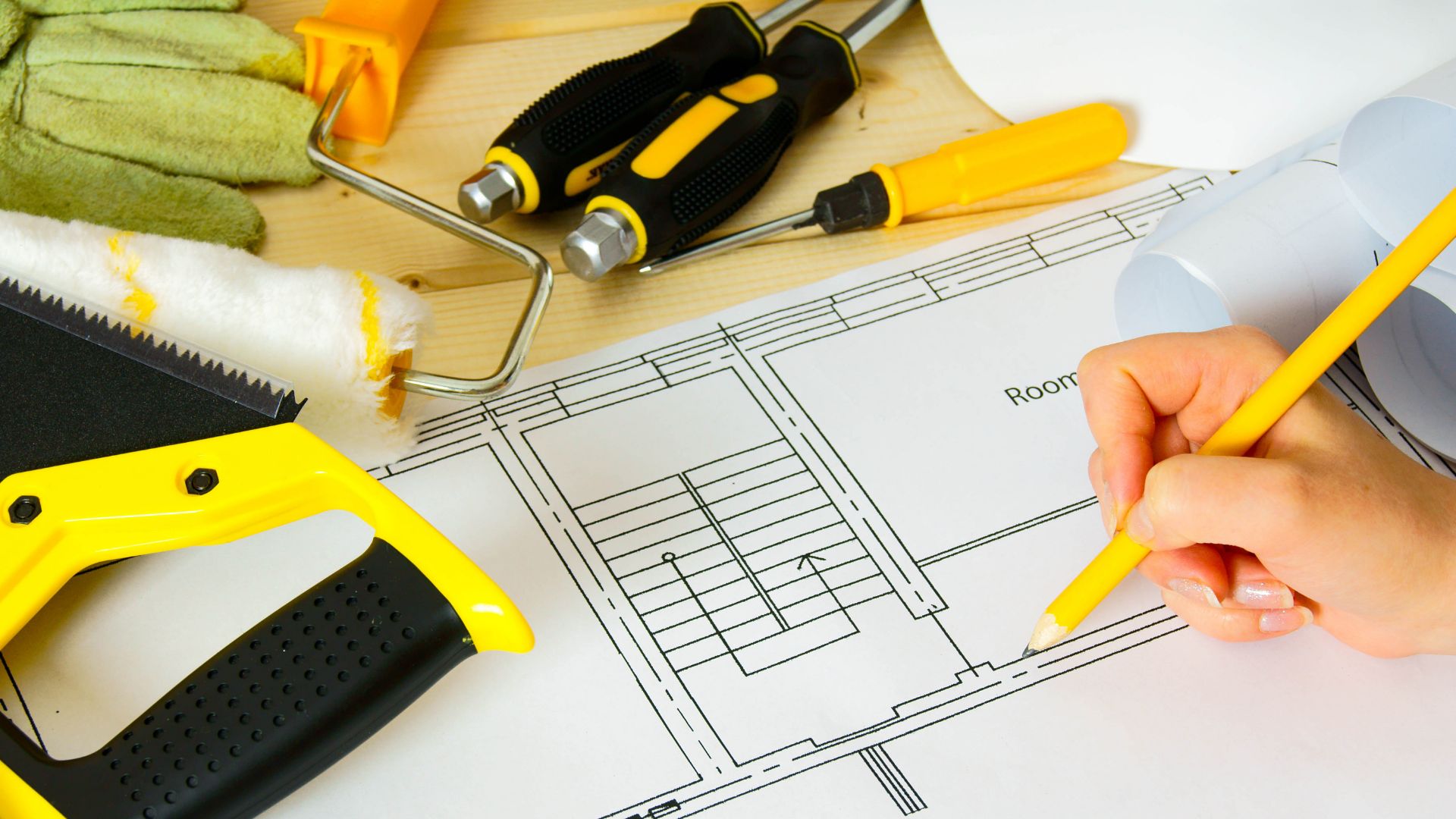 A Charles Sturt University academic says research shows policy change and effective implementation is vital to the hiring of women in trades workplaces that have traditionally been male-dominated.

A Charles Sturt University academic says research shows policy change and effective implementation is vital to the hiring of women in trades workplaces that have traditionally been male-dominated.

Senior Lecturer in sociology in the Charles Sturt University School of Humanities and Social Sciences and a member of the Institute for Land, Water and Society Dr Donna Bridges was commenting on the recent NSW Government announcement of a program to support training places for women in trades to help boost female representation.

“Our research shows that further support for women and employers will be needed to strengthen the initiative and support women who do secure apprenticeships and employment,” Dr Bridges said.

“Currently women comprise a mere one to three per cent of the skilled trades workforce in Australia, and there has been little shift in this status in 30 years.

“The state government is addressing the difficulty the industry has with attracting women to the construction and building industries, but there are also issues in the recruiting stage and in retaining women.”

Dr Bridges said that research with her colleagues has identified significant barriers for employers as well as for women.

“Employers report that they need increased support to employ women, and women report that issues of sexism are prevalent,” she said.

“Overall, we found that policy change and effective implementation is vital to the hiring of women in workplaces that have traditionally been male-dominated.

“Inclusive initiatives such as formal and informal networking and mentoring opportunities will need to be incorporated for this new government initiative to reap the expected rewards.”

The minister read the team’s industry report ‘A Trade of One’s Own: Regional NSW stakeholder findings – The barriers and proposed solutions for women in non-traditional male dominated trades’.

“The Minister expressed interest in further association with the project and met with the Women in Trades project team,” Dr Bridges said.

The new research phase by the Women in Trades project team will focus on four outcomes: