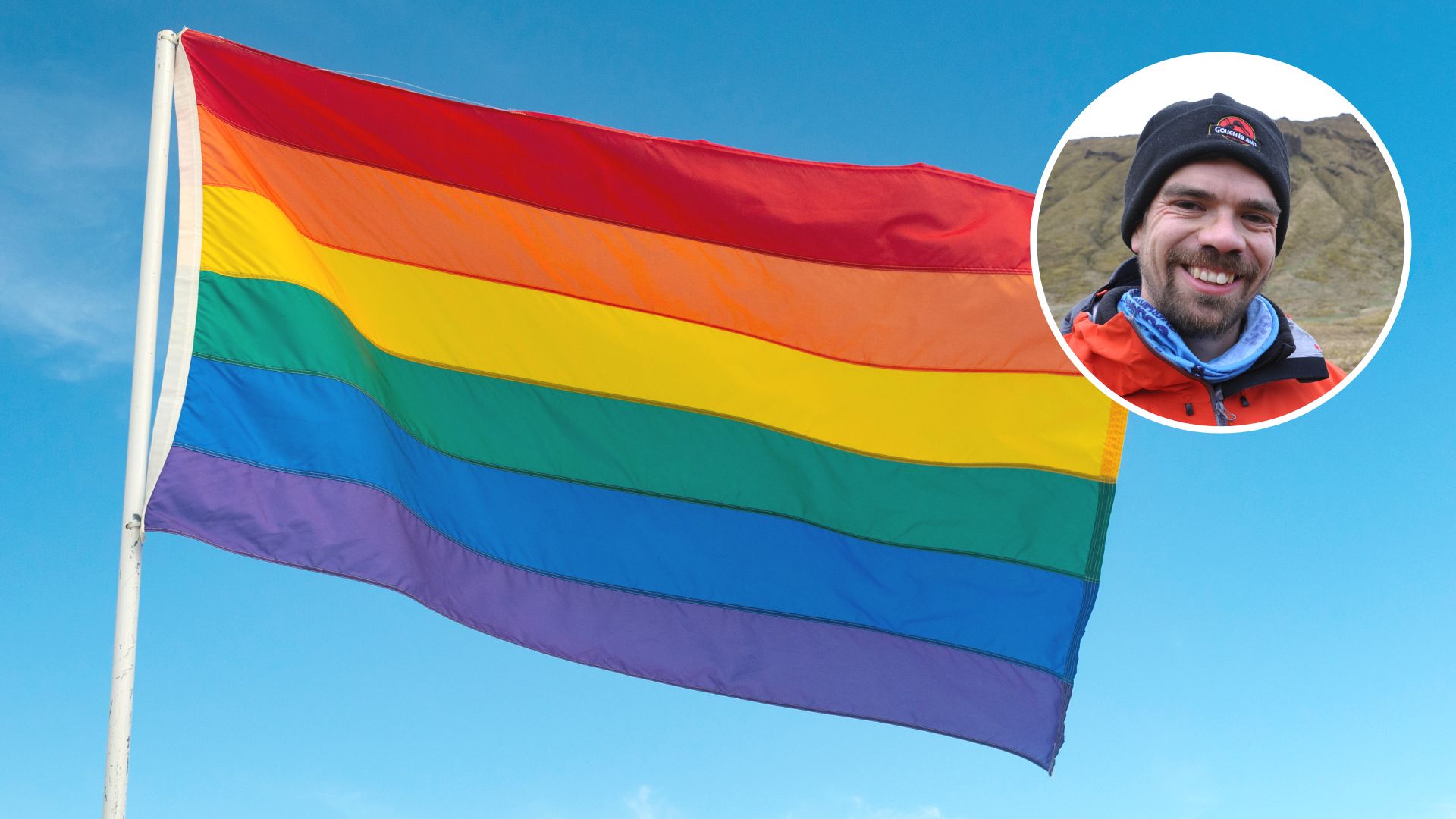 Charles Sturt University is furthering its commitment to creating a safe and inclusive place to work and study by proudly supporting International Day Against Homophobia, Biphobia, Interphobia and Transphobia (IDAHOBIT).

Charles Sturt University is furthering its commitment to creating a safe and inclusive place to work and study by proudly supporting International Day Against Homophobia, Biphobia, Interphobia and Transphobia (IDAHOBIT).

IDAHOBIT is held annually on 17 May to draw attention to and raise awareness of the violence and discrimination experienced by the LGBTIQA+ community.

In the leadup to IDAHOBIT Charles Sturt University will proudly host Pride in Diversity in Albury-Wodonga on Friday 13 May, which includes their ‘Inclusion Without Borders’ workshops, focusing on enablement, networking, best practices and new research.

The workshops are a result of feedback from employers and employees, which includes clear data from the latest Australian Workplace Equality Index that highlights that LGBTIQA+ inclusion in the workplace is more challenging to achieve in regional Australia, as opposed to metropolitan workplaces.

Pride in Diversity publishes the Australian Workplace Equality Index (AWEI), Australia’s national benchmarking instrument for LGBTQ workplace inclusion, from which Top Employers for LGBTIQA+ people are determined. Charles Sturt is a member of Pride in Diversity and is a Bronze Employer in the AWEI.

Charles Sturt’s Advisor in Equity, Diversity and Inclusion Mr Nicholas Steepe said the University has a history of hosting or supporting events that support the LGBTIQA+ community, including flying the rainbow flag and reuniting original ‘78ers to inspire others.

This year, the University will raise a rainbow flag on each campus, with selected campuses (Albury-Wodonga, Bathurst and Wagga Wagga) flying the updated Progress Pride flag for the first time. The Progress Pride flag was developed in 2018 by non-binary American artist and designer Daniel Quasar, a redesign of the original flag that celebrates the diversity and intersectionality of the LGBTIQA+ community.

On Tuesday 17 May from 2:30pm to 4pm, visiting academic Dr Alex Bond will give a presentation on ‘Hidden Diversity in STEM: Queers in a Scientific Context’. This event will also be livestreamed/recorded to other campus locations from the Albury-Wodonga campus.

Dr Bond will cover some of the scientific literature around LGBTIQA+ STEM professionals and students, speak of personal experience as an out queer/gay scientist, and challenge the audience to consider how actions can be received by LGBTIQA+ colleagues.

Charles Sturt is a major sponsor of the Wagga Wagga Mardi Gras and Queer Screen Film Festival and Mr Steepe said hosting events such as these extends that support outside of Mardi Gras season.

“Charles Sturt University hosting this event extends on the University’s work in the LGBTIQA+ inclusion space,” he said.

Charles Sturt University’s goal is to create a world worth living in and we do this by engaging in initiatives that create a diverse and inclusive community. We recognise the importance of supporting and celebrating the diversity within the university and in the broader communities where we’re located.

“Marking a LGBTIQA+ day of significance provides visibility of inclusion throughout the year, and provides an opportunity to communicate and educate people on why these days are so significant for the rainbow community.

“It’s an opportunity to bring people together, network, share information, and stand in solidarity with the LGBTIQA+ community.”

Workshops to be held at Charles Sturt as part of this event include: 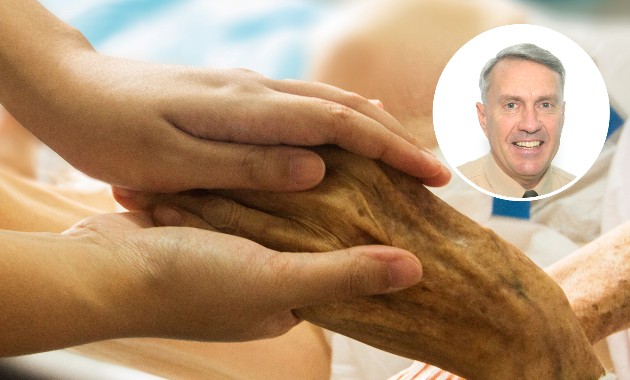 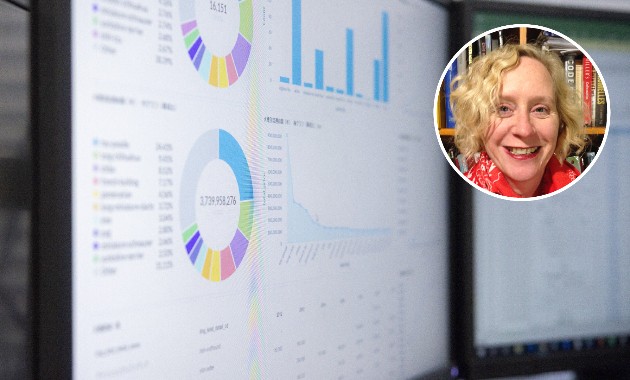 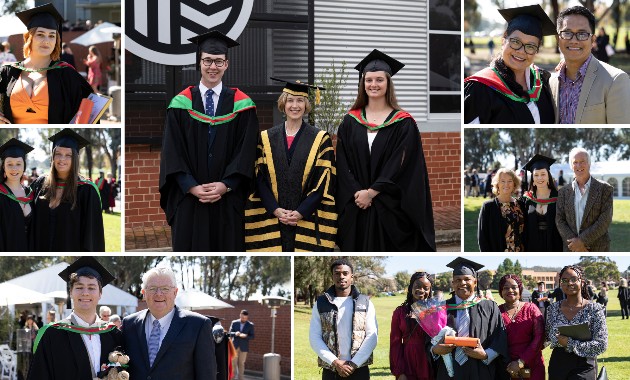 Graduation caps and gowns are back in town